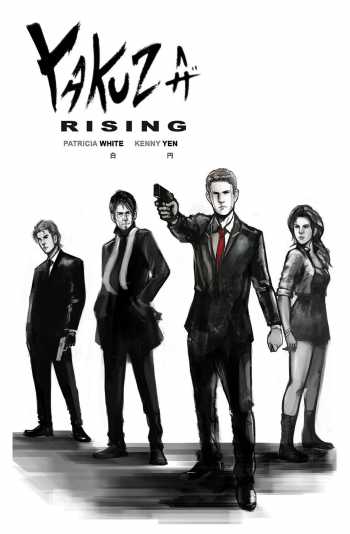 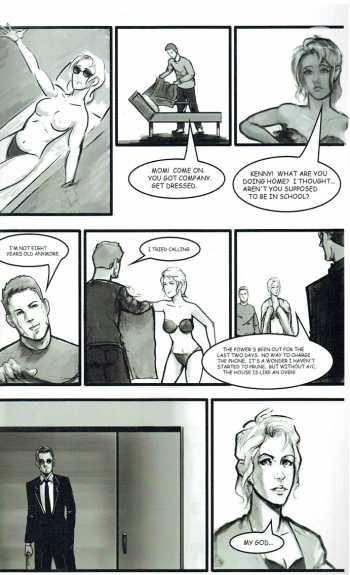 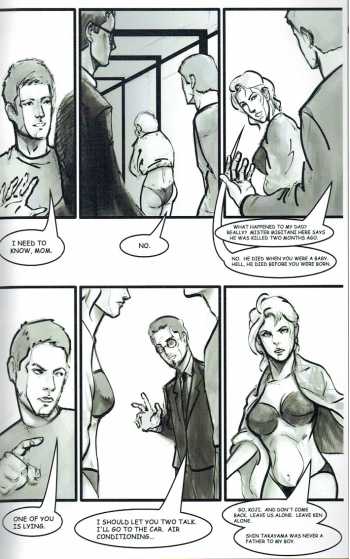 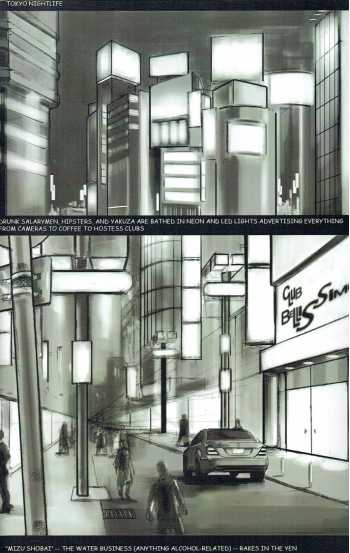 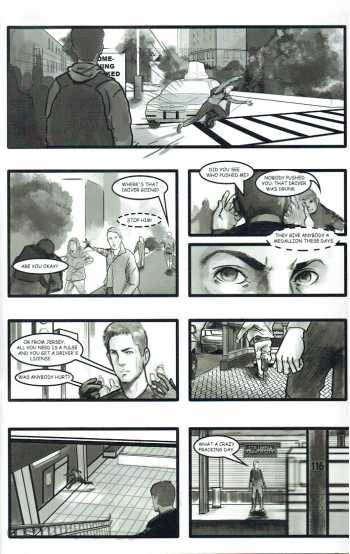 Yakuza Rising by Patricia White (writer) and Kenny Yen (artist) is the first in a series of sexy action-oriented graphic novels set in the Asian American underworld of Tokyo, Los Angeles and New York.

Yakuza Rising tells the story of Ken Hanson, a young man who is half-American/half-Japanese. Upon his fathers death, Hanson learns that he is the only living son of a Yakuza leader. As Hanson investigates his familys past, he must decide whether to embrace his familys legacy and take control of a Yakuza gang. This cross-cultural story is a violent coming-of-age story for this generation, reminiscent of The Godfather and Wise Guys. It explores ethnicity, the sins of the father, and the willingness to embrace personal responsibility, all wrapped up in a high impact crime thriller with cutting edge visuals.

Kenny Yen is an up and coming Los Angeles-based artist who is about to make his mark on the world of comics. He brings worldly experience to his art. Take a look at his work and youll see for yourself what kind of person he is! He is a graduate of California State University at Fullerton and currently works at Sony Pictures in Culver City, California.

Patricia White is a graduate of Columbia College in the City of New York. She also studied at luniversité de Paris (Jussieu) and spent an additional year at Columbias Graduate School of Arts and Science during which she learned that she did not wish to spend her life in academia. She has worked for Oxford University Press, United Paramount Network, and Intertainer. She is currently an executive at Sony Pictures Entertainment and a member of the Writers Guild of America. Her most recent script work was a four hour miniseries for Lions Gate Television.