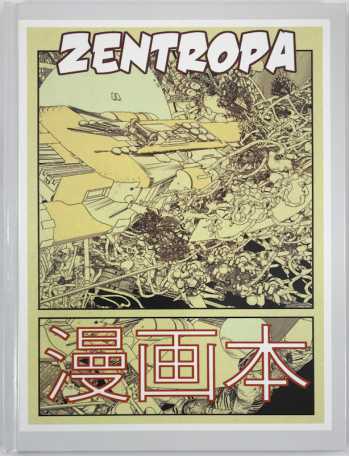 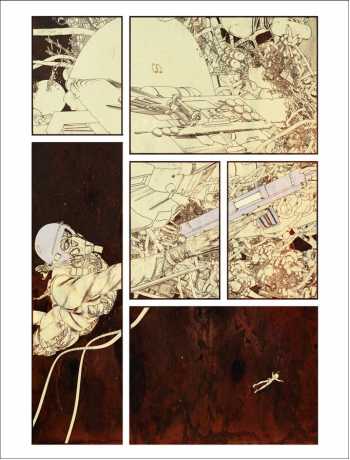 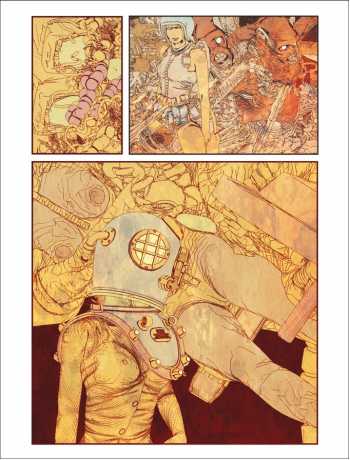 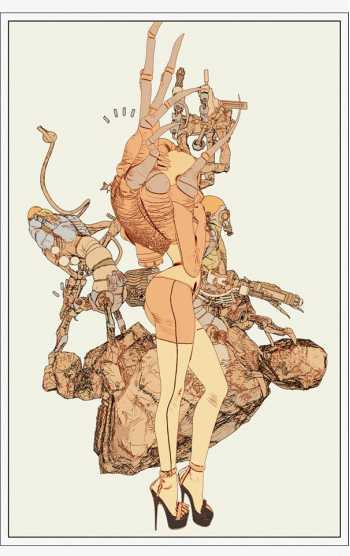 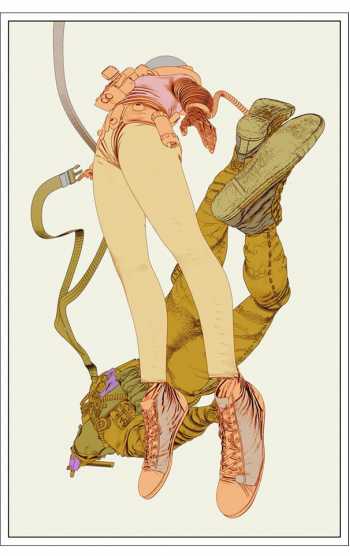 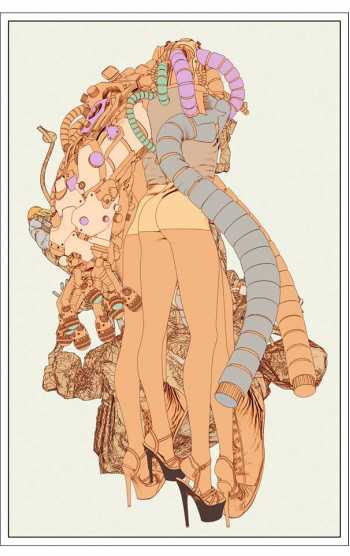 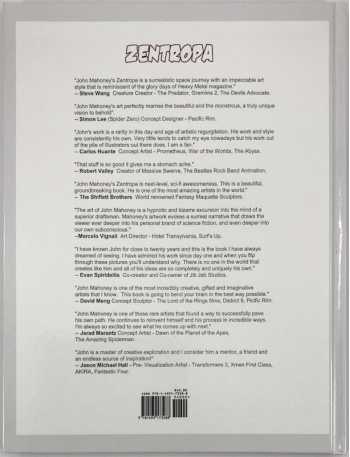 A new, unread copy of this beautiful wordless graphic novel. Out of print.

A new Sci-Fi epic in the tradition of the old Heavy Metal Magazine comic strips.Inspired by a near death experience, this 108 page hard cover wordless graphic novel is a psychedelic, mind expanding, stream of consciousness epic.

Two space explorers try to figure out what is happening to their planet as odd organic growths begin appearing everywhere. Is this a biological attack from another race or something coming from within their own planet? As the story evolves, invasions and war break out, as these explorers try to figure out what this all means ... why is their world crumbling around them?

John Mahoney worked as a Visual Development Artist on ten Disney films. Recently he worked as a sculptor for Hasbro Toys on Jurrasic World, Avengers, and Frozen. He has taught creative classes on many subjects in several parts of the world, including Lucasfilm Singapore, Blizzard Entertainment, and Stan Winston's School of Character Arts. He currently teaches several classes at CalArts and USC.