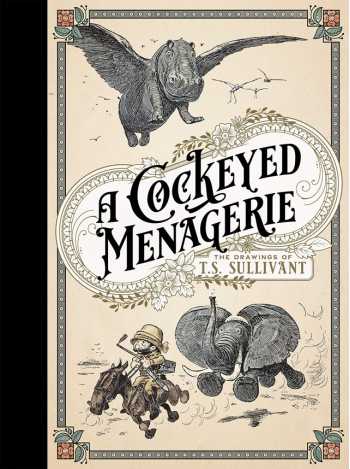 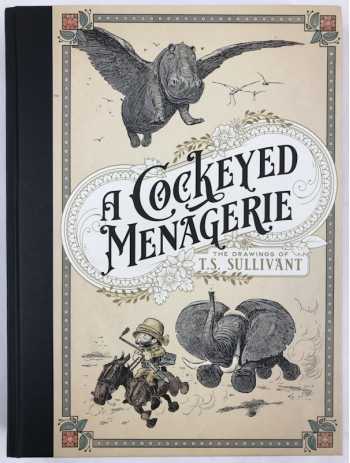 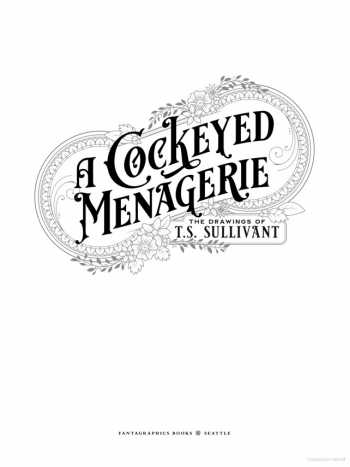 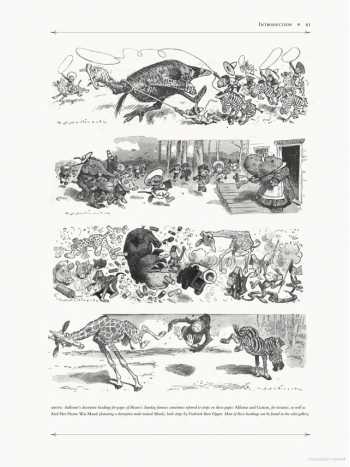 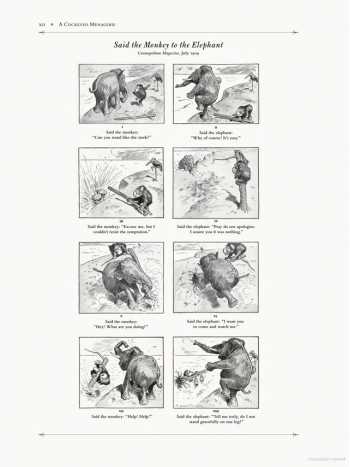 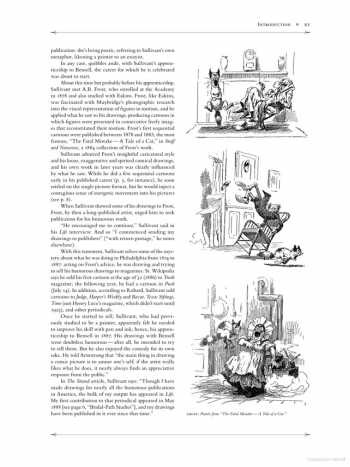 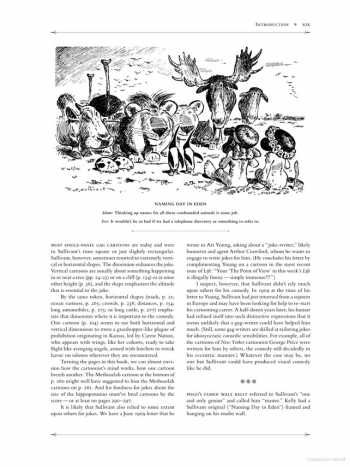 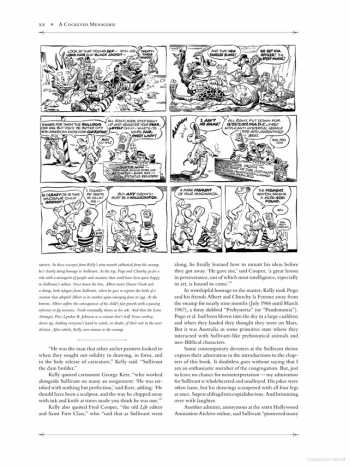 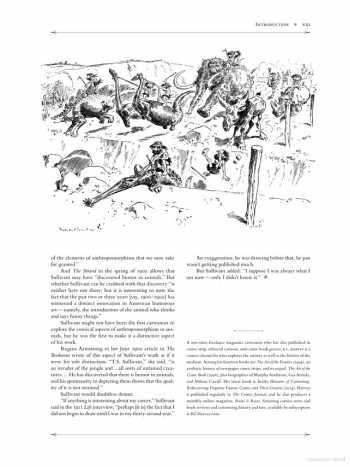 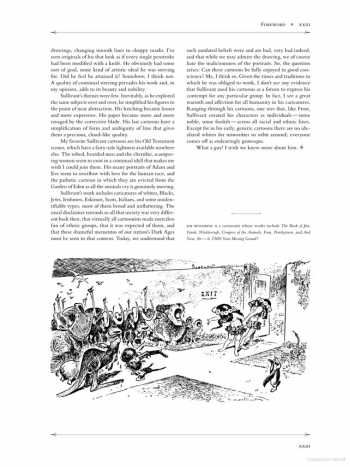 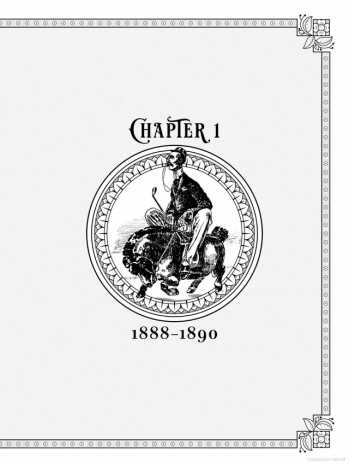 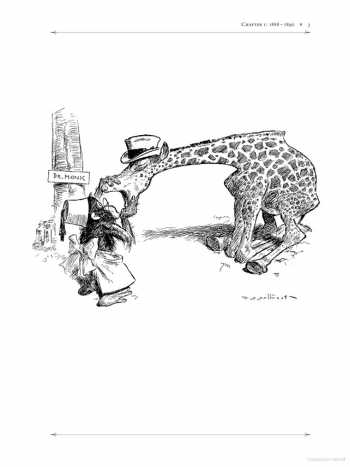 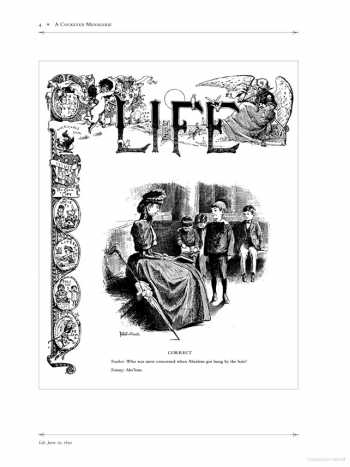 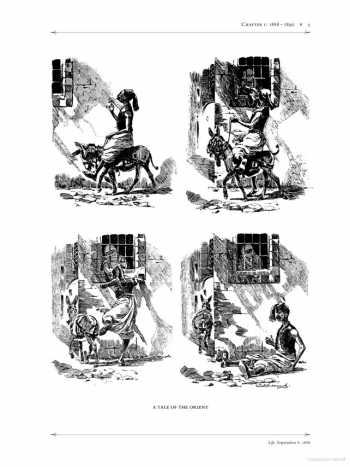 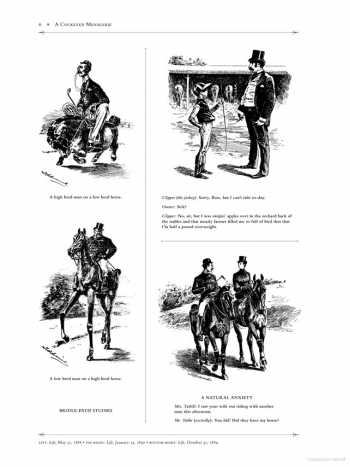 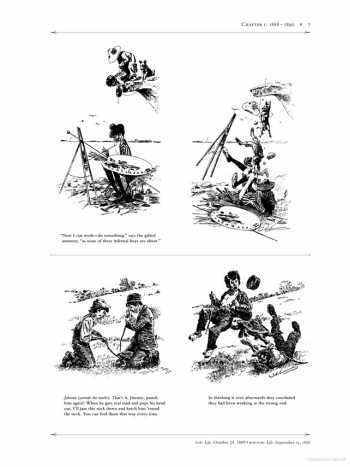 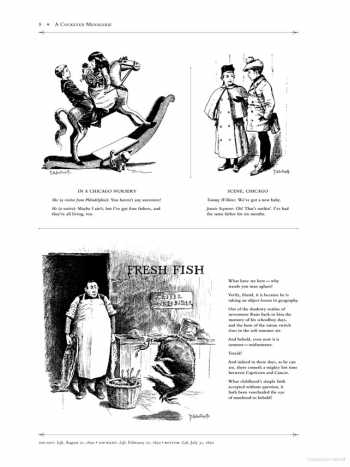 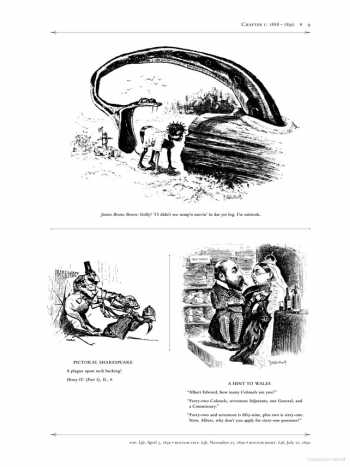 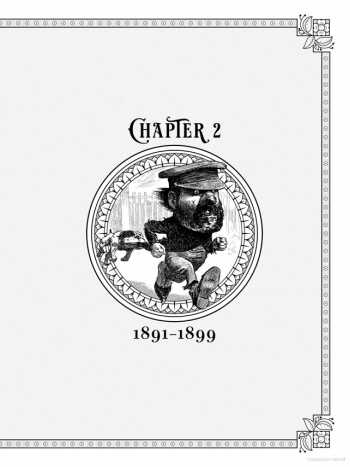 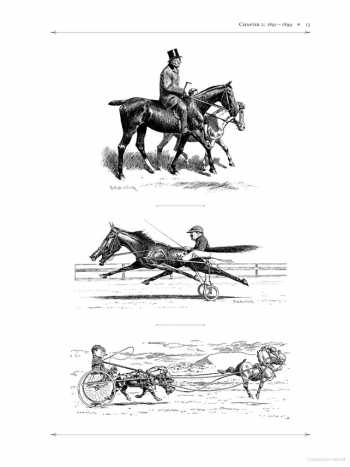 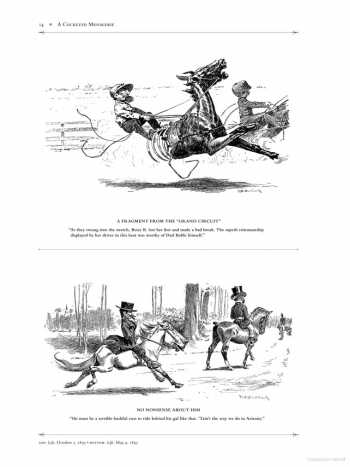 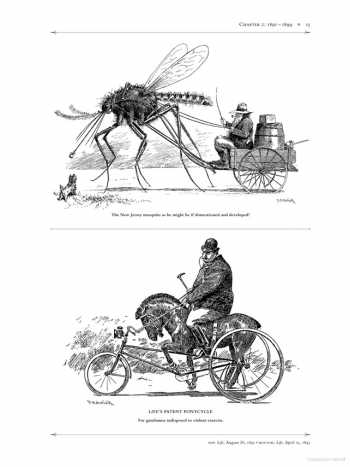 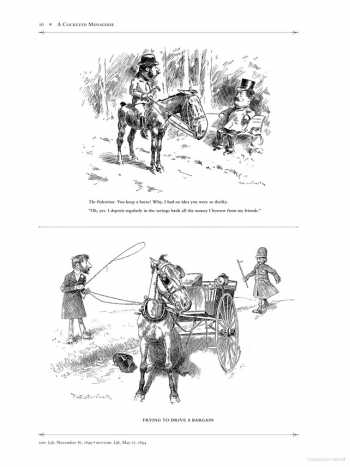 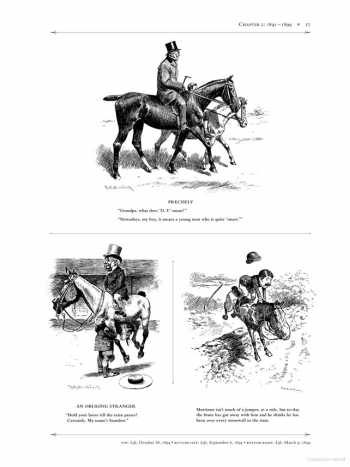 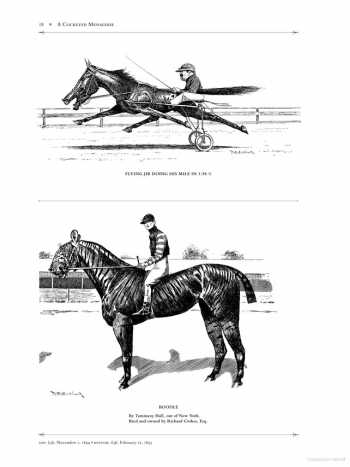 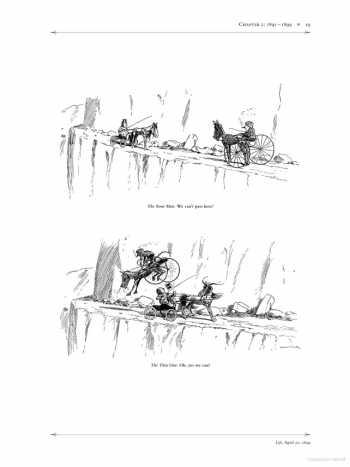 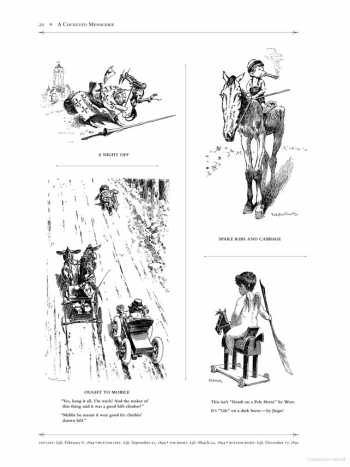 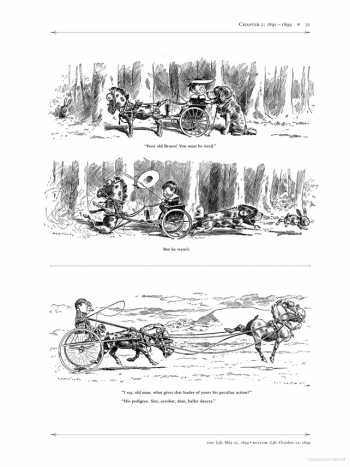 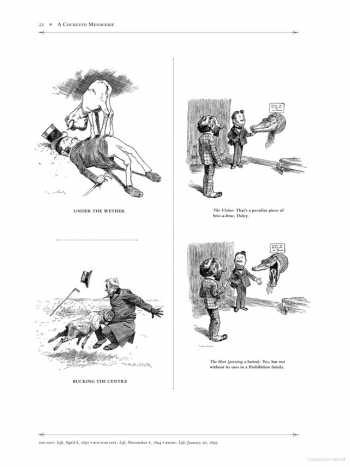 The long-overdue, definitive career retrospective of turn-of-the-century cartoonist T. S. Sullivant. He created numerous panel cartoons for the original Life Magazine, but only had two thin books (published in 1896 and 1946) prior to this.

Welcome to the cockeyed menagerie of Thomas Starling Sullivant. From the 1880s to the Roaring Twenties, Sullivant conjured up a whimsical world in pen and ink -- riotous gag cartoons featuring anthropomorphic animals of all stripes; perennial American "types" like hobos, hayseeds, and urban hucksters; and familiar characters from ancient myths and biblical tales. Imbued with infectious joy, his drawings have inspired generations of artists and countless Disney films. Fantagraphics is proud to present the most comprehensive collection ever published of Sullivant's delightfully off-kilter creations, which have not seen the light of day since their initial appearance in pioneering humor magazines over a century ago. Rounded out with aesthetic appreciations by artists Nancy Beiman, Barry Blitt, Steve Brodner, John Cuneo, Ricardo Martínez, Peter de Seve, and Jim Woodring; and scholarly essays by historians R.C. Harvey and Rick Marschall, A Cockeyed Menagerie gives this unheralded cartooning genius his due at last.

Open this book to any page and Sullivant's characters are willed to life. Back from the past leaping, howling, chasing, charming, and astounding readers all over again.--Steve Brodner

"This completist volume offers a valuable resource for scholars and students of the comics form."--Publishers Weekly

Sullivant's animals are rendered with such life on the page that you'd almost think that the real-life ones in the zoos, circuses, jungles, and farms are the caricatures.--Ricardo Martinez

The sheer audacity of exaggeration in Sullivant's cartoons humbles and delights me.--John Cuneo

Sullivant's talent for capturing movement and emotion is so amazing that his drawings never fail to surprise and delight.--Andreas Deja

Sullivant's mastery marries comic sensibility with bravura draftsmanship and technique. He's the missing link between Albrecht Dürer and George Herriman, and part of the evolution that leads to any comic artist working today.--Barry Blitt