Sign in | Register
HomeNew ArrivalsA Portrait of Walt Disney World: 50 Years of the Most Magical Place on Earth 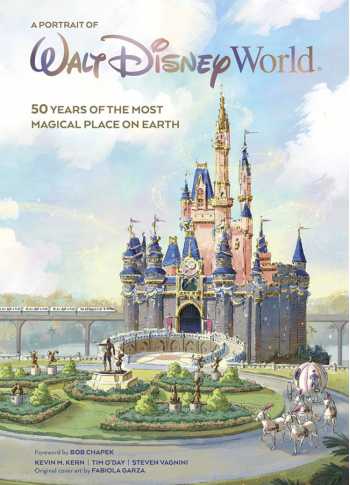 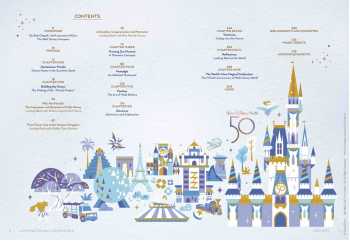 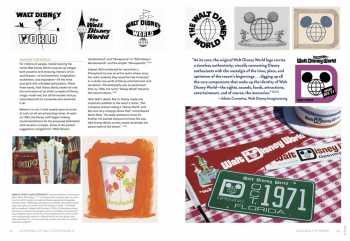 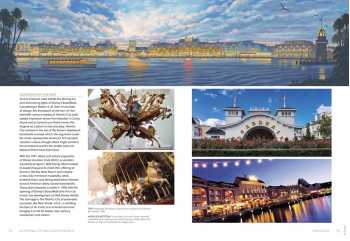 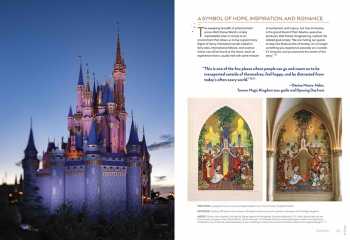 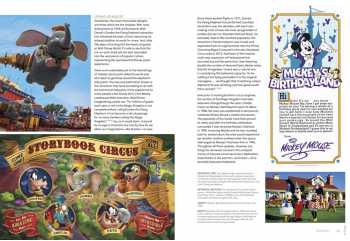 The illustrations are predominantly photographs and roughly 20% concept art and other artwork for the park.

Walt Disney World honors its fiftieth anniversary with "The World's Most Magical Celebration," an incredible 18-month event that begins October 1, 2021. As part of the festivities, this must-have coffee table book paints a robust portrait of the Florida resort, through vibrant voices and rare Disney theme park concept art, photographs, and ephemera.

As Walt Disney World consistently grew and evolved through the five decades that have followed, certain themes keep reverberating: there's an appreciation for nostalgia, a joy in fantasy, a hunger for discovery, and an unending hope for a better tomorrow. Inspirational and memorable theme parks, water parks, sports arenas, recreational water sports options, world-class golf courses, vast shopping villages, and a transportation network unlike any other in the world resulted in fun and familiar characters, traditions, spectacles, merchandise, and so much more. The resort has come to represent the pulse of American leisure and has served as a backdrop for life's milestones both big and small, public and private.

A Portrait of Walt Disney World: 50 Years of The Most Magical Place on Earth serves as a treasure trove for pop culture enthusiasts, students of hospitality, artists, art collectors, and Disney fans.