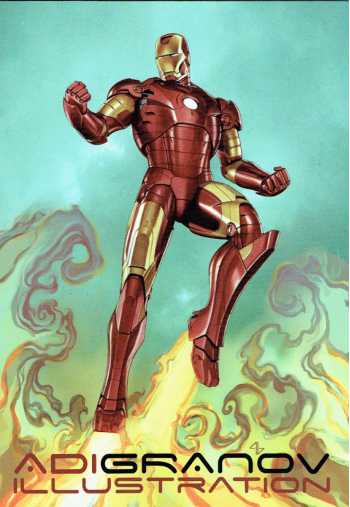 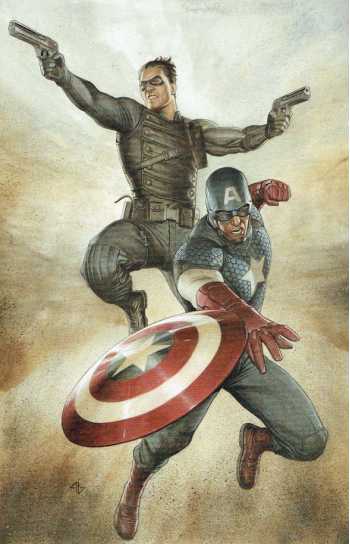 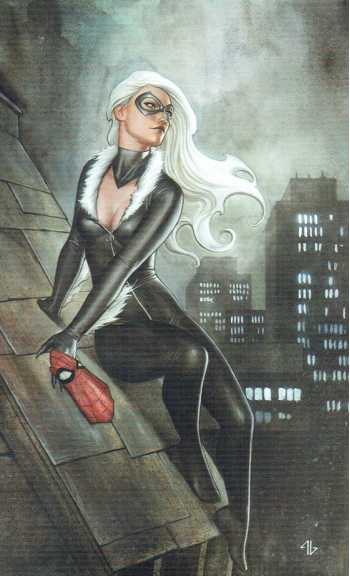 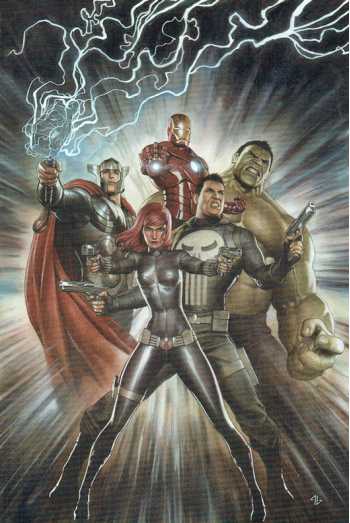 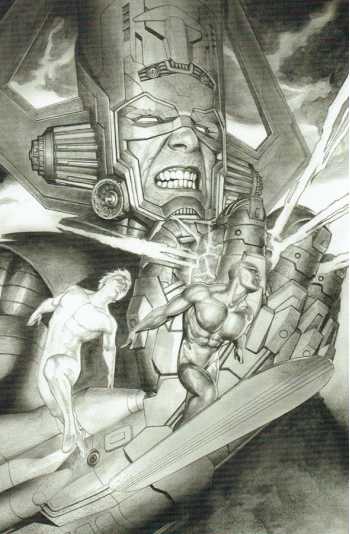 Very Fine
Print run of 1000 copies. Signed by the artist.