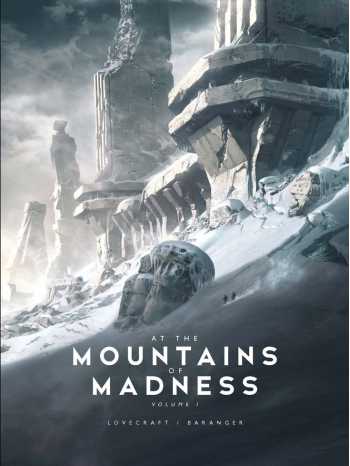 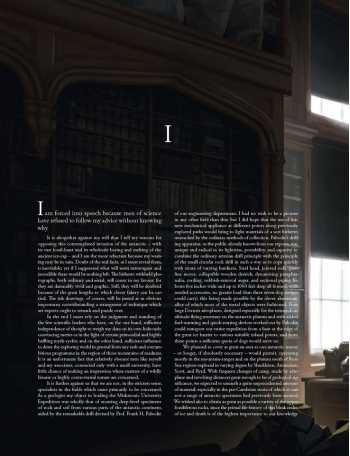 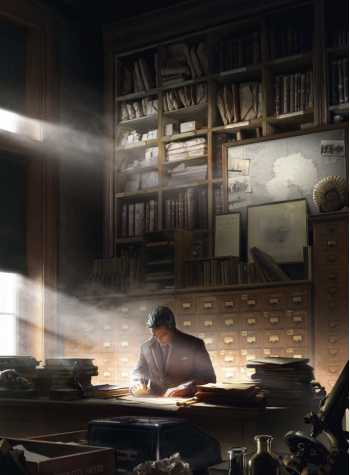 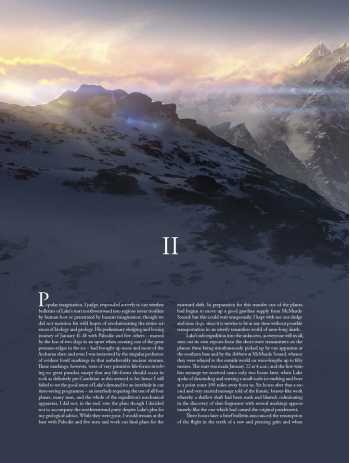 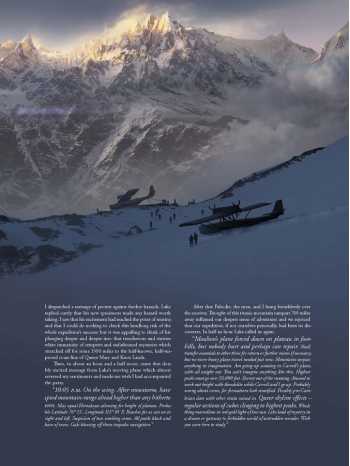 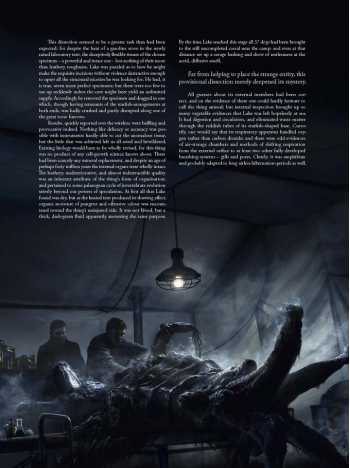 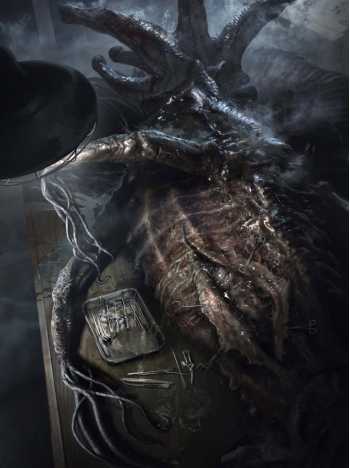 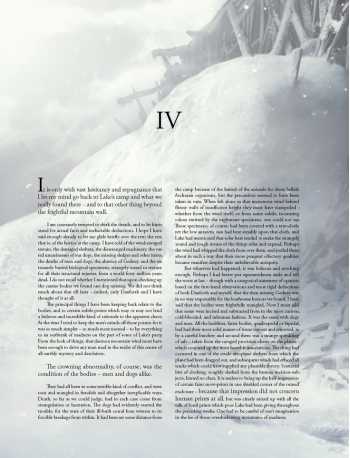 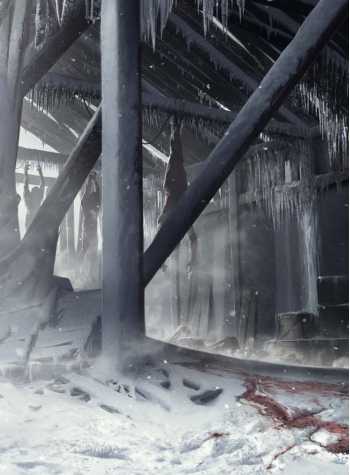 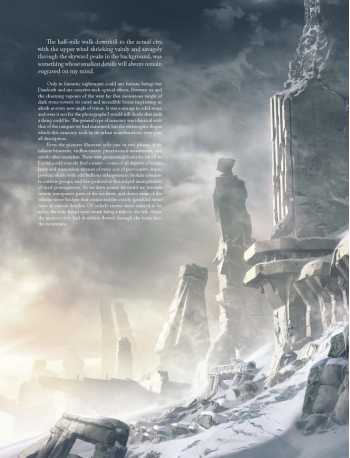 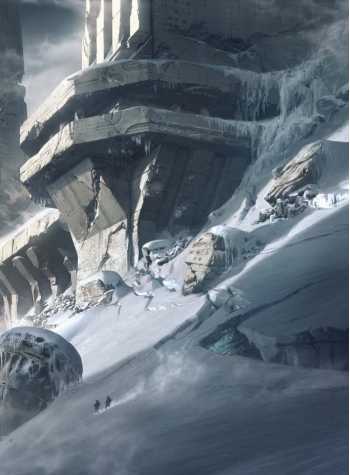 An oversize illustrated book version of H.P. Lovecraft's novel of cosmic horror, At the Mountains of Madness.

Arkham, 1933. Professor Dyer, a prominent geologist, learns that a scientific expedition will soon leave for Antarctica following in the footsteps of the journey which he himself had made in 1931. In the hope of dissuading the attempt, Dyer decides to make a full account of the tragic events he had survived, this time without omitting the passages which he had kept silent about on his return, for fear of being taken for a madman. Two years earlier, ships chartered by Miskatonic University had landed on the frozen continent at the start of the Antarctic summer, and the group of four professors and sixteen students set to work immediately. The expedition biologist, Professor Lake, left with several members of the team to follow a promising fossil track. After just a few days, he announced by radio that he had discovered astonishing specimens of an unknown ancient species, before stopping all communication after a terrible storm. Guessing the worst, Dyer went to their rescue the next day. What he discovered went beyond his wildest fears...

In the illustrated AT THE MOUNTAINS OF MADNESS VOL.1, artist, Francois Baranger, acclaimed for his work as a concept designer for cinema and video games, has performed the incredible task of reimagining one of H.P. Lovecraft's most classic and horrific tales into visual art--Landscapes of frozen wastes, unspeakable creatures millions of years old found in an abnormal state of conservation, strange geometric structures at the top of black mountains. Words cannot do the visuals justice. It is a book with images to pour over.