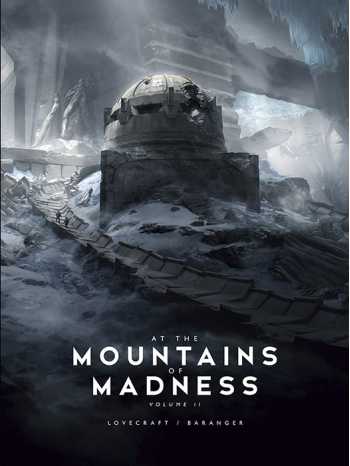 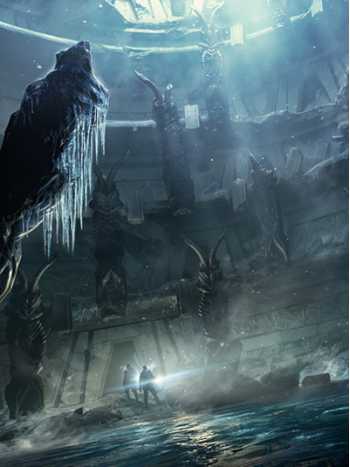 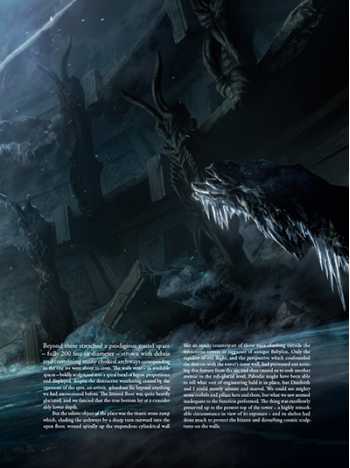 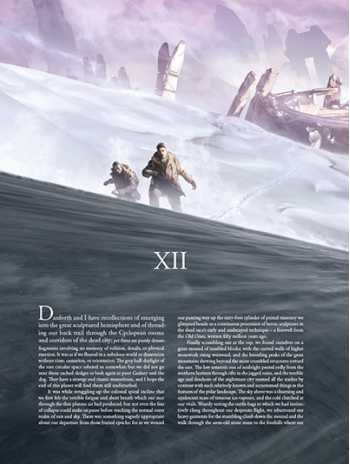 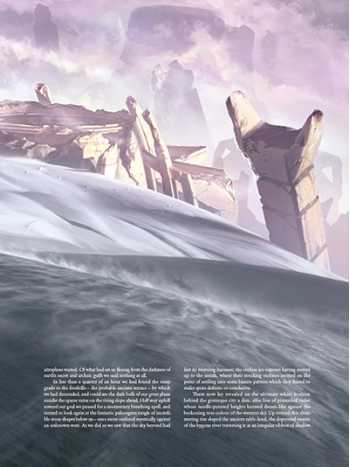 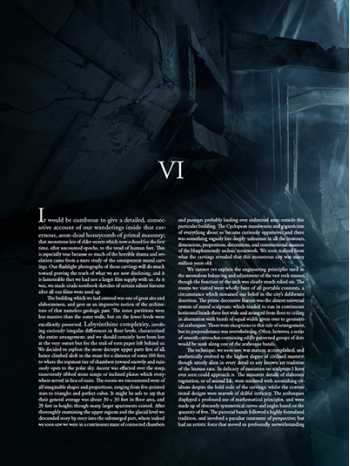 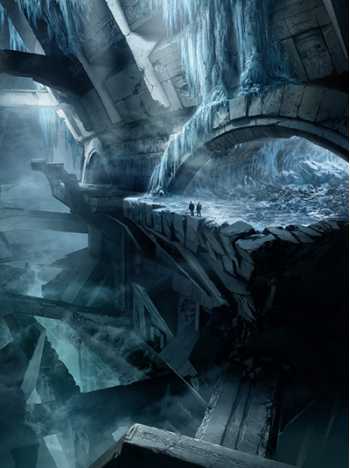 An oversize illustrated book version of H.P. Lovecraft's novel of cosmic horror, At the Mountains of Madness.

Return to the final days of the Dyer expedition in the remote Antarctic wastes. The letters from expedition leader Professor William Dyer grow increasingly more desperate as the expedition presses on, leaving sanity behind them. What they discover beneath the ice is meant for no living man to see, Cyclopean structures and alien landscapes that defy history itself. The final act of the Dyer Expedition is a descent into cosmic horror and utter madness.

H.P. Lovecraft's At the Mountains of Madness, first published in 1936, is one of the greatest classics of American horror literature. The most ambitious story Lovecraft ever wrote, it has served as a source of inspiration for filmmakers and authors in the decades since his death. This is the second volume of two.

François Baranger, an illustrator with experience working in both the film and gaming industries, was fascinated early on by Lovecraft's creatures and visions which populated the darkest recesses of fantasy. Having previously illustrated The Call of Cthulhu to great acclaim, this book is his most ambitious creation so far.