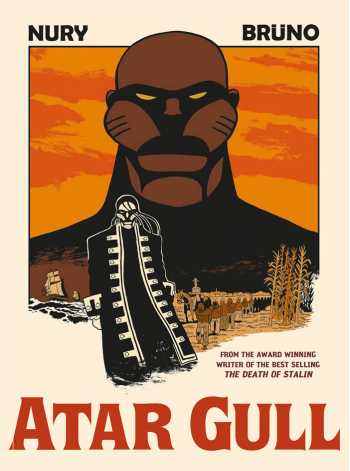 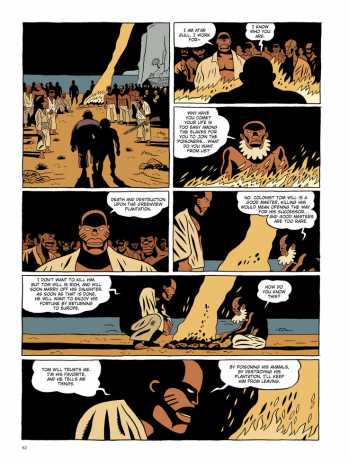 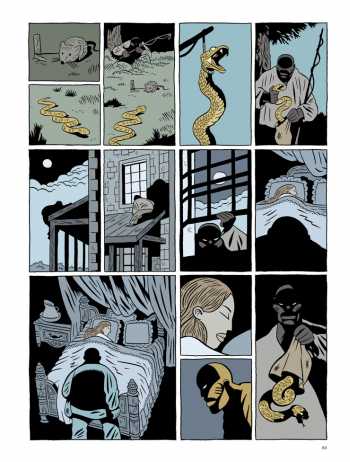 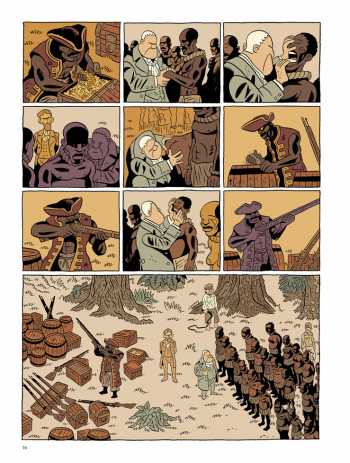 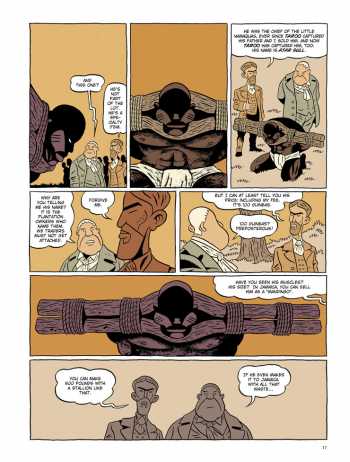 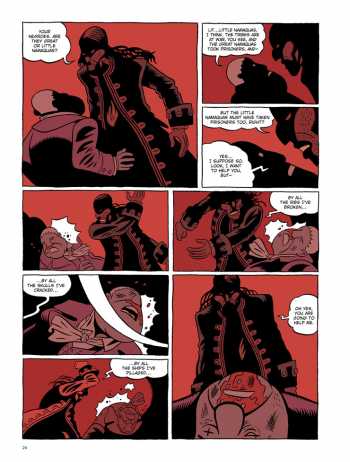 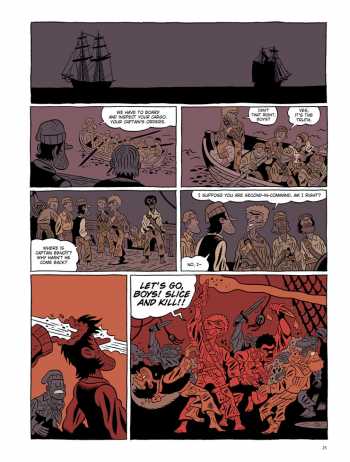 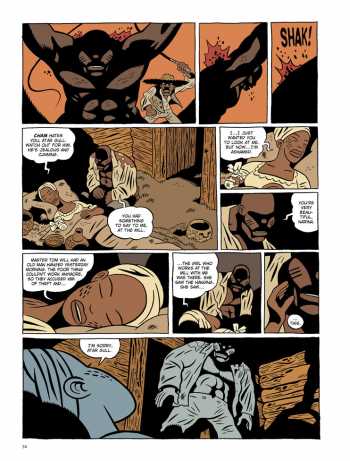 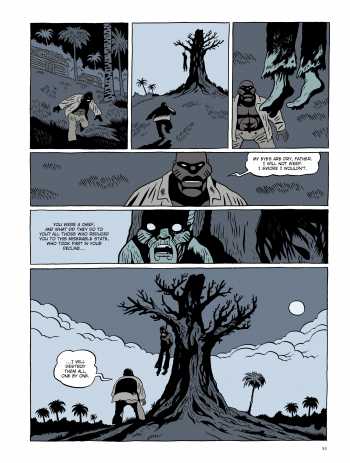 Revenge! The one-shot French album by the creators of the bestselling Tyler Cross series is now in English!

A man forced into slavery seeks cold-blooded revenge on those who took his freedom. From Fabien Nury, the award winning writer of the best-selling The Death of Stalin and Tyler Cross.

Atar Gull is a Prince among his tribe, until he finds himself in chains, being exported to Jamaica like livestock, at the hands of the ruthless Captain Brulart. But Atar Gull is a patient man, and seeing his kin murdered around him is not enough to prevent him from biding his time. When that time does eventually come, revenge is bloody and thorough.