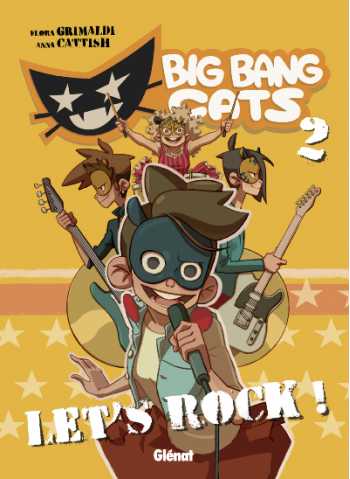 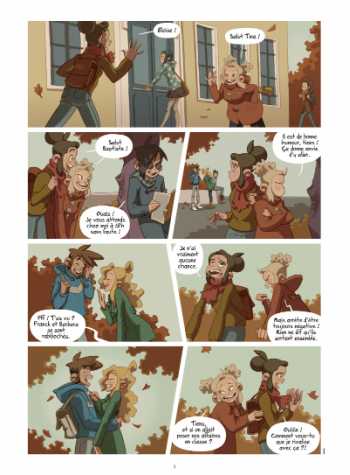 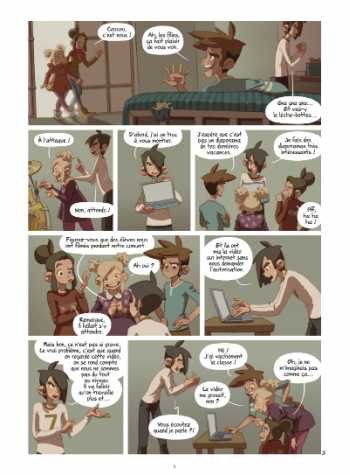 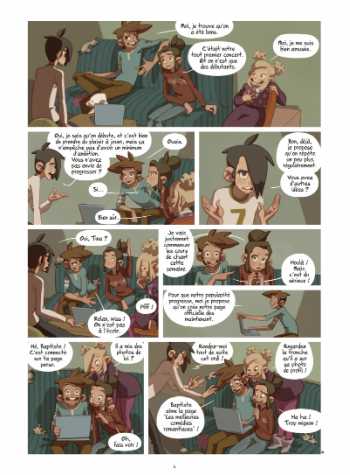 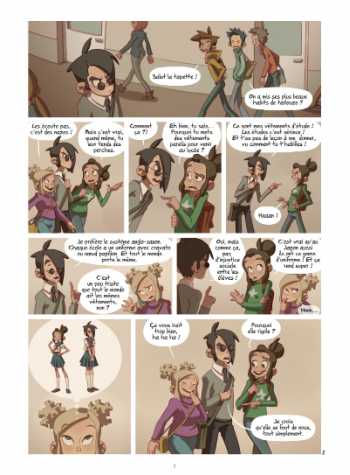 Anna Cattish was born in Russia in 1982. She graduated in graphic design, but prefers working in illustration and comics. For several years, she was a character designer in the world of Russian animation. Big Bang Cats is her first published work.

Against all expectations, the Big Bang Cats were all the rage at the school concert: they were even filmed without their knowledge! But when they see the video of their performance, they see they still have some progress to make ...

Discover the second volume of the adventures of rock'n'roll Big Bang Cats! An ultra motivating and rhythmic series, completely in tune with the times, served by the elegant and stylized drawing of a young Russian writer Anna Cattish!