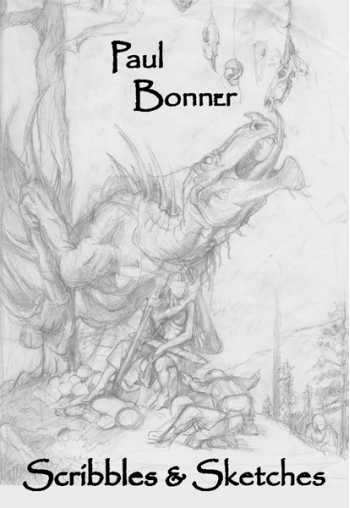 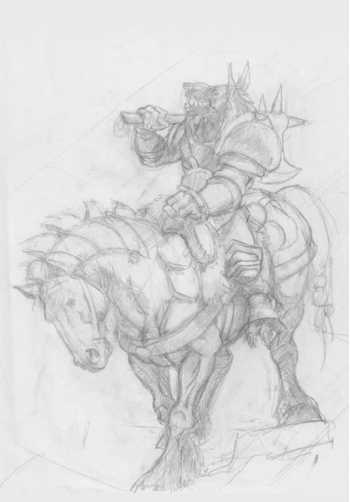 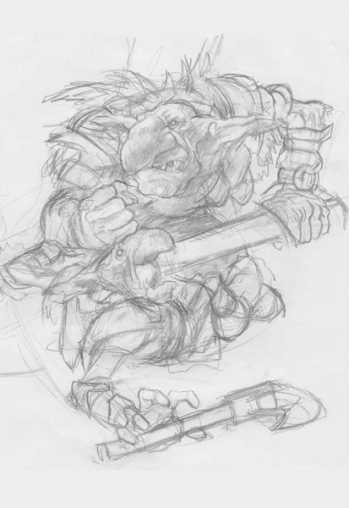 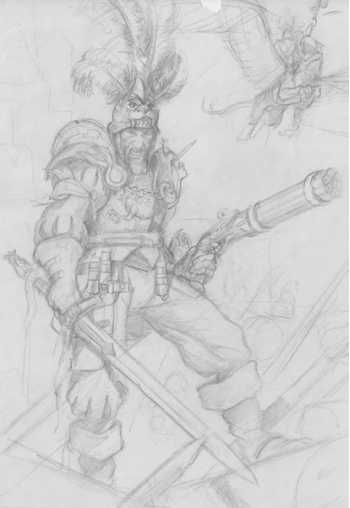 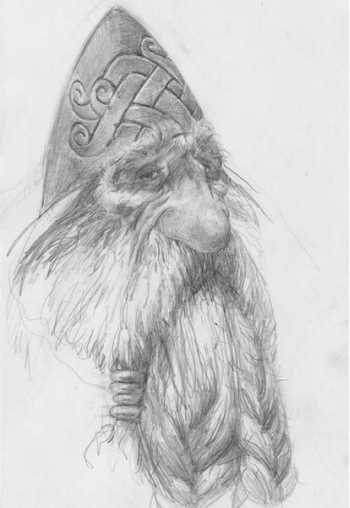 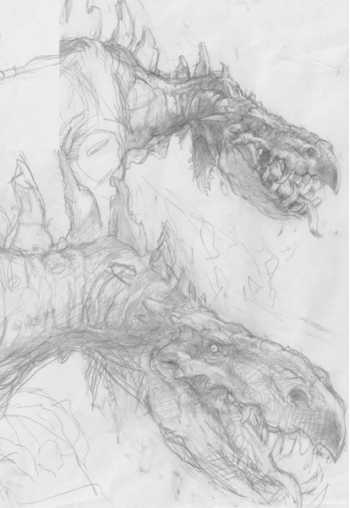 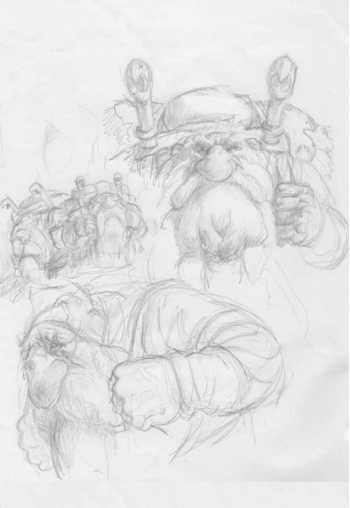 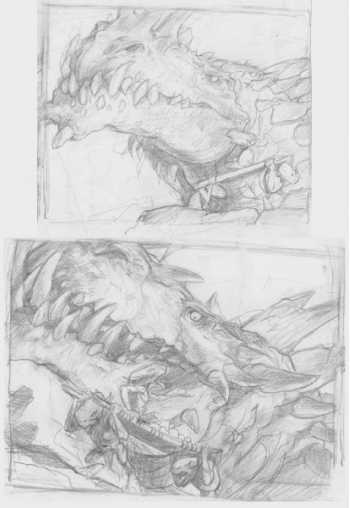 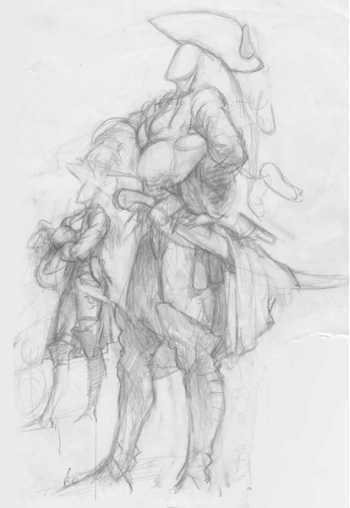 Filled with dragons and dwarfs, goblins and trolls, Paul has hand-picked some of his favorite drawings and sketches, many from the last year, for his second sketchbook.

This was published for his appearance at the 2013 Spectrum Fantastic Art Live in Kansas City.

A graduate of Harrow Art School in 1981, Paul Bonner began freelancing in London, England, and has since moved north to Copenhagen, Denmark.

Over the last 30 years he has worked for some of the biggest names in fantasy gaming: Games Workshop, Mutant Chronicles, Fasa, Riotminds, Rackham and Wizards of the Coast.