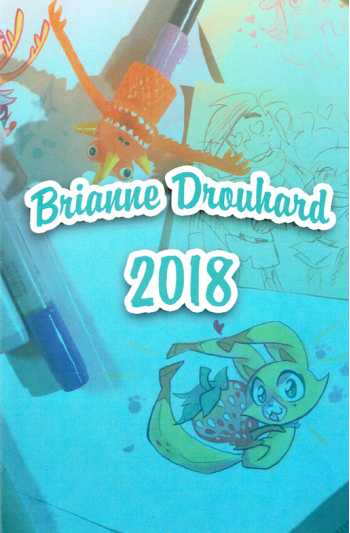 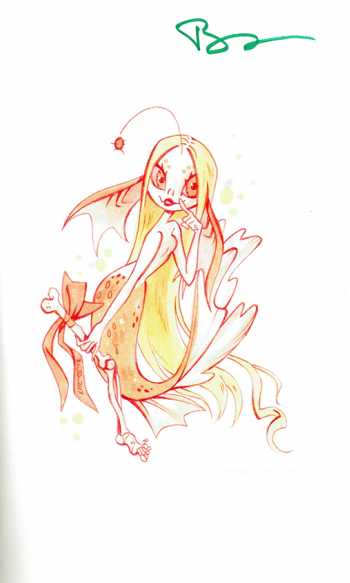 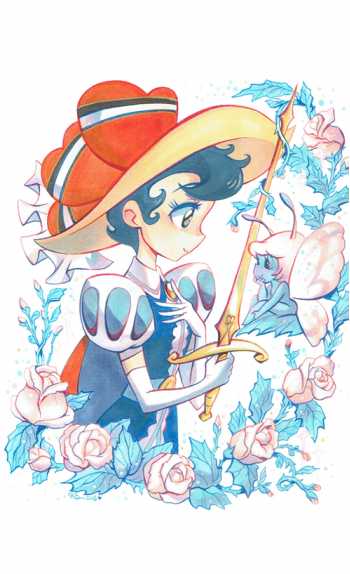 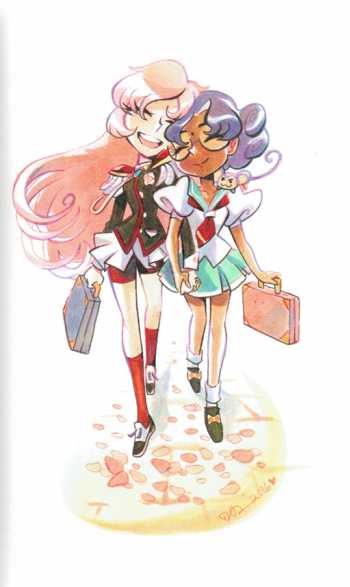 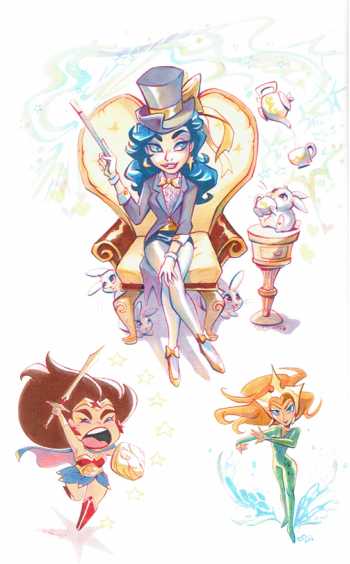 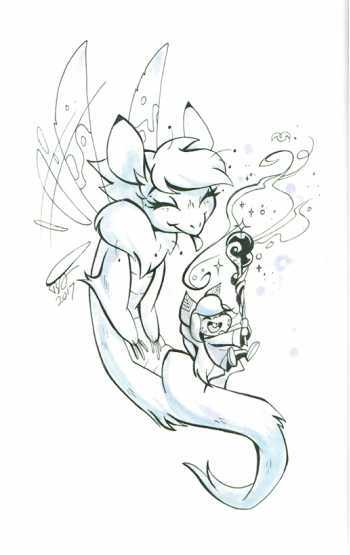 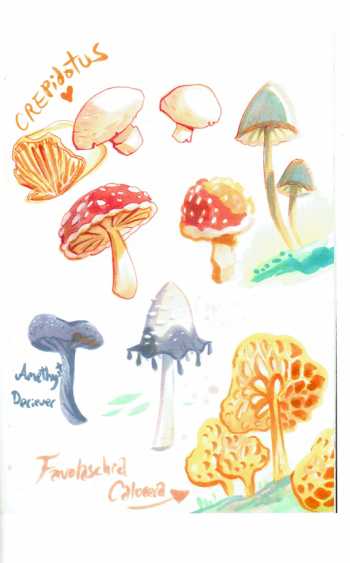 A sketchbook of Brianne Drouhard's work from 2017-2018. Features a lot of Brianne's work on her webcomic Harpy Gee, as well as some fan art and other personal sketches. Harpy Gee was recently released online as a Nick Animated Short.

Signed with a little sketch of a unicorn!