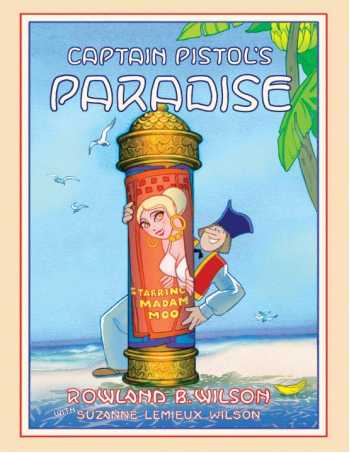 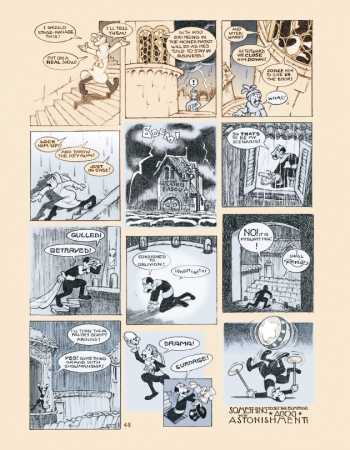 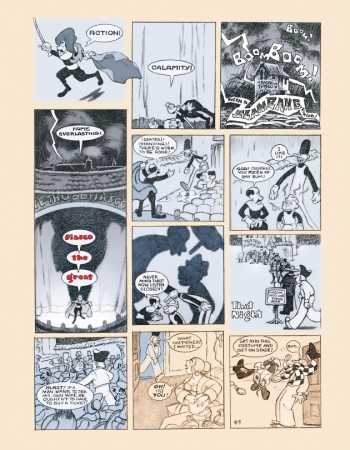 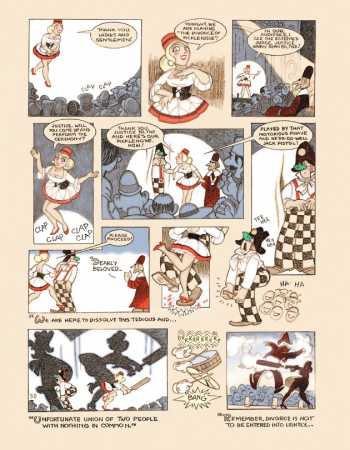 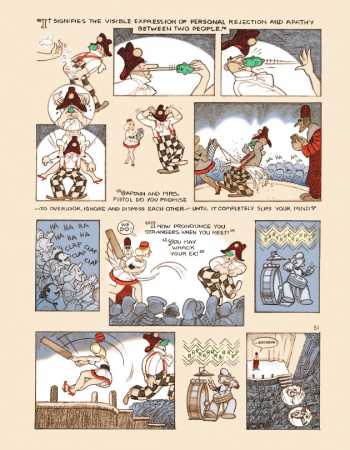 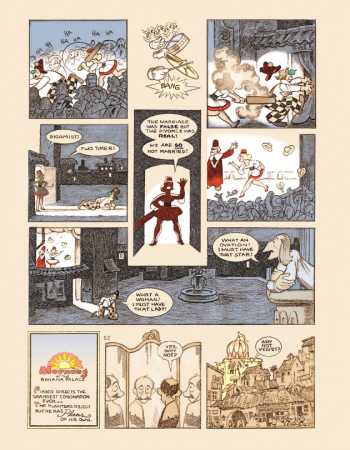 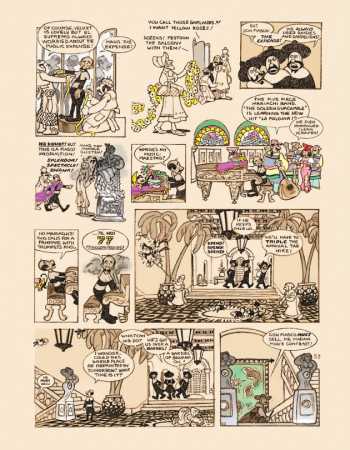 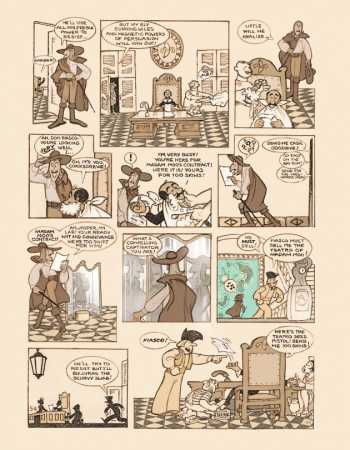 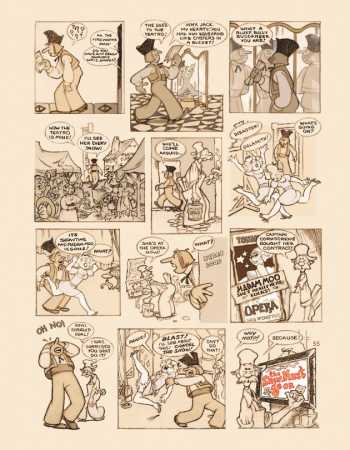 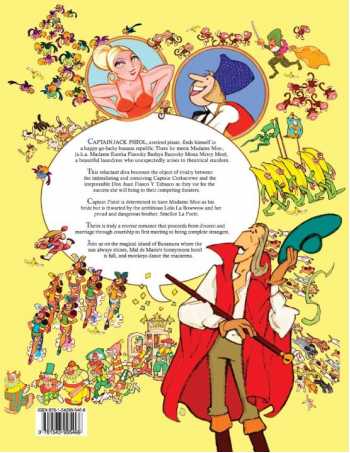 In "The World's First Cartoon Opera," Captain Jack Pistol, Former Pirate and Rich Man, becomes embroiled in an adventure of romance, competition, revenge, wacky politics, corruption, theater, grand opera, weddings, honeymoons and mistaken identity. All this and more is depicted with the distinctive humor and cartoon style of Rowland B. Wilson.

Captain Jack Pistol was a pirate, so he made his money when you could keep it. His swashbuckling days may be over but not his adventures. When he falls in love with a portrait on a poster, he quickly becomes embroiled in the tumultuous quirky life of an isolated "banana republic" with its unfathomable politics, mistaken identities, dueling divas, theater rivalries and general mayhem.

In his pursuit of the incomparable Madame Mona Mercy Moo he encounters a host of entertaining characters. Among them are El Supremo, the leader of Bananazu and the impresario Captain C. Jasper Corkscrewe with his devious henchman, Smellez La Feete. Then there are the zany Don Juan Fiasco Y Tabasco, director of the Teatro Fiasco, his star Hedda Lettice, the husband-seeker Lolo La Bow-Wow and the Casino-and-Honeymoon-Hotspot owner, Mal de Mario.

And what will become of the idyllic island of Bananazu when El Supremo slips on a banana peel and changes all the rules--can it really ever again be just another day in paradise?

Rowland B. Wilson was a famous cartoonist for the New Yorker, Esquire and Playboy magazines and an artist at Walt Disney on The Little Mermaid, Treasure Planet, Hercules, Tarzan, Atlantis and others. His hand-drawn Captain Pistol books are a culmination of both careers, combining encapsulated humor with the action of an unfolding full-length story.

Suzanne Lemieux Wilson, an award-winning artist who has exhibited paintings internationally is a Master Pastelist of the Pastel Society of America. She was Design Consultant for Walt Disney Studios and Concept Artist at Fox Animation, with film credits for Thumbelina, Anastasia, Bartok The Magnificent and Titan AE. Her book, Rowland B. Wilson's Trade Secrets, is a compilation of Rowland's notes and techniques.