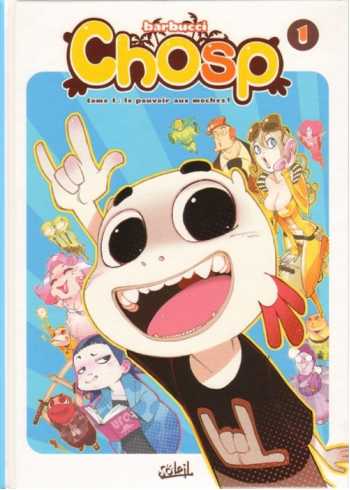 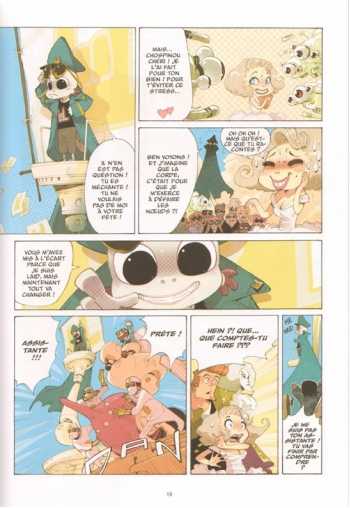 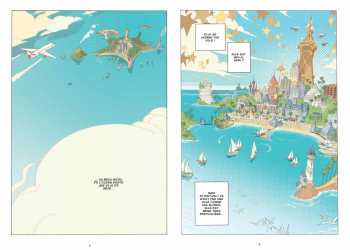 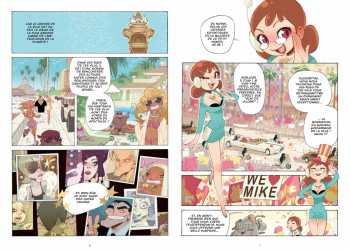 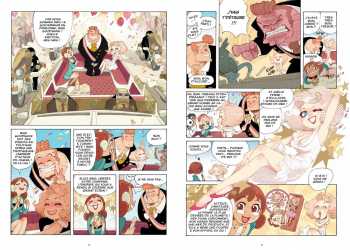 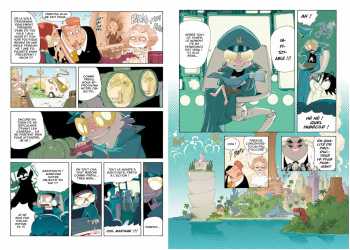 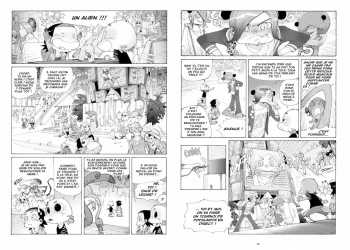 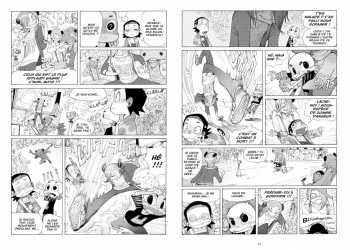 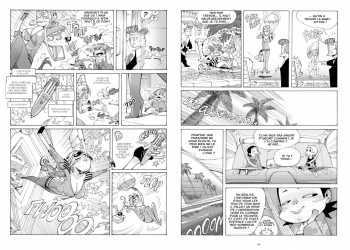 Barbucci is famous for his hugely popular Skydoll and Monster Allergy series which he created with Barbara Canepa. Barbucci wrote and illustrated this--his first solo series.

TeeVile is the most glamorous island in the world, and it is also the headquarters of the largest cinétélévision studios. All its inhabitants are actors, directors and other people vying for glory. Even the governor is a legendary silver screen star, married to the most beautiful actresses! In this paradise of beauty and luxury, a false note resonates with explosive force: Chosp, the son of the Governor, is extremely ugly! With his horns, scales, and tail, he's probably not even human. With his friend Melody, Chosp will launch his greatest adventure: to discover the mystery of his own origins.