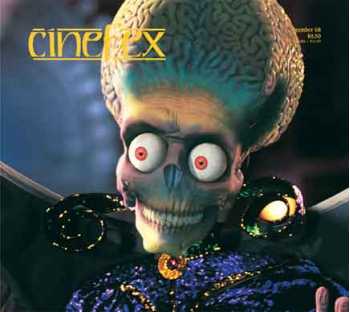 Daylight: Burned Out and Blown Out

Michael Westmore: Behind the Masks

The Ghost and the Darkness: Bad Cats in a Bad Place

The City of Lost Children: Magic With a French Touch