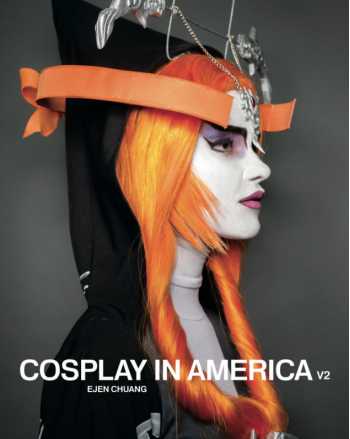 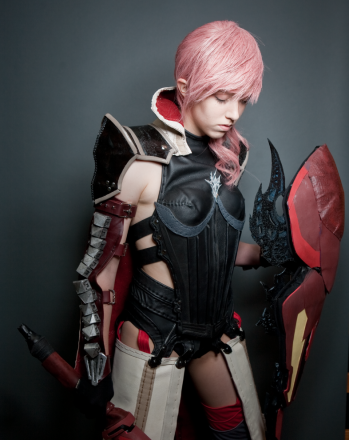 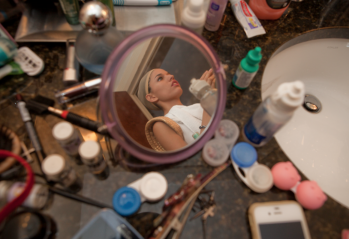 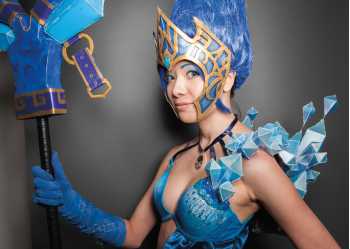 Cosplay in America V2 takes a reader on a visual journey through the culture of cosplay in the United States. Photographer Ejen Chuang spent two years visiting 20 cities to gather images for this book. Combining portraits of cosplayers taken at fandom conventions with documentary photographs of people making costumes at home and gathering at events. Along the way, cosplayers talk about their experiences in cosplay.

Cosplay is the act of dressing up as characters from a variety of sources, including books, video games and animation. Often, cosplay is done at fan conventions, events where people gather to celebrate genre entertainment. There are currently over 500 such conventions in the United States.