Sign in | Register
HomeNew ArrivalsCrimson - The Art of Abigail Larson 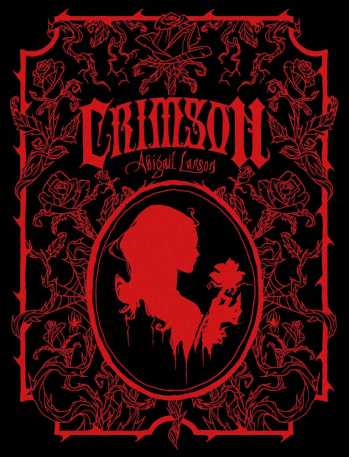 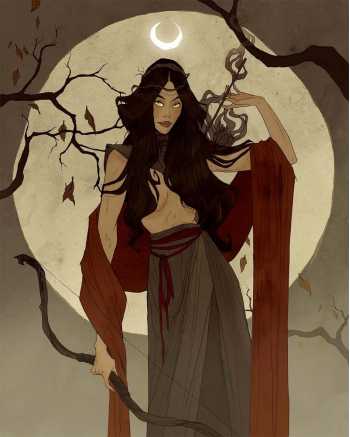 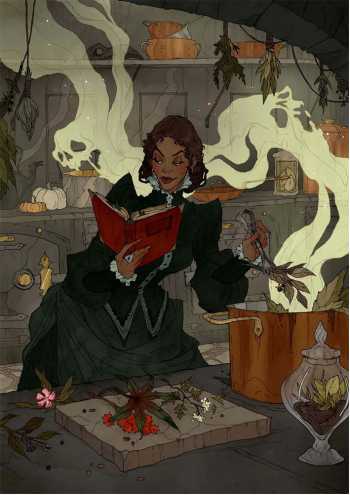 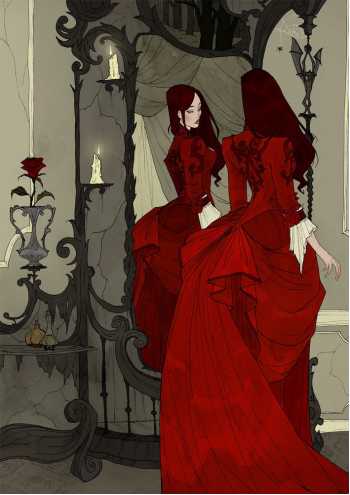 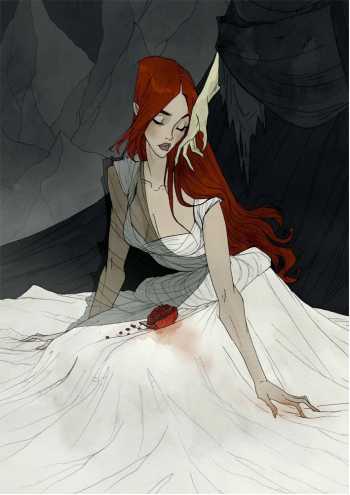 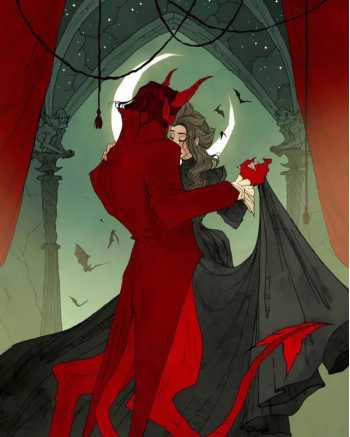 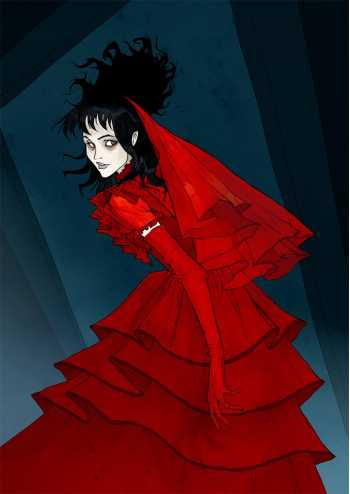 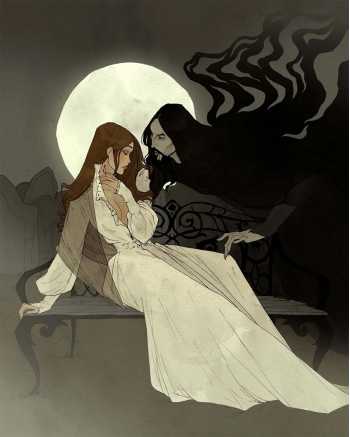 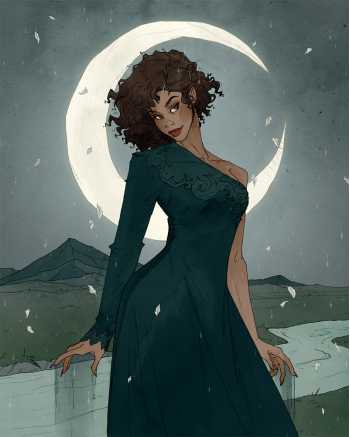 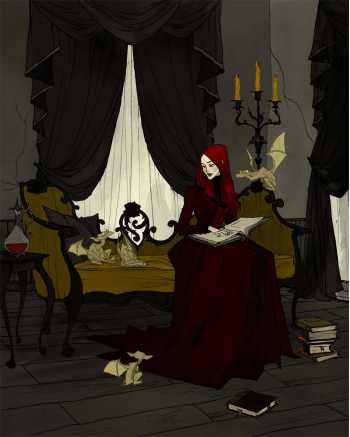 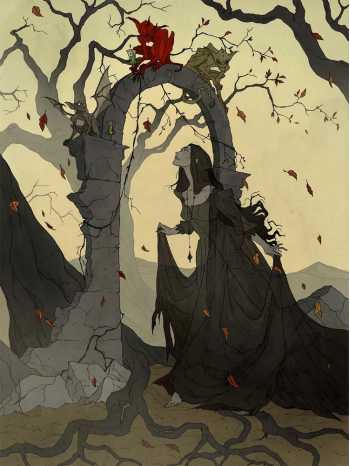 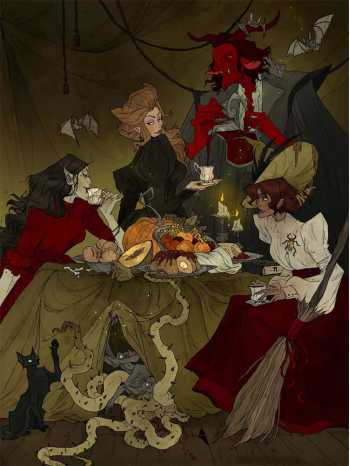 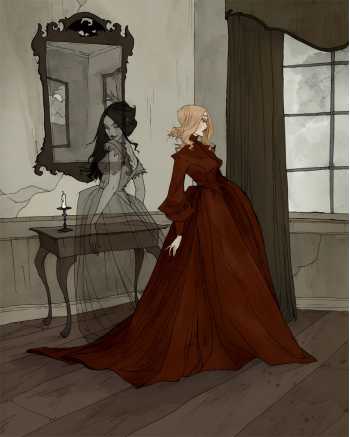 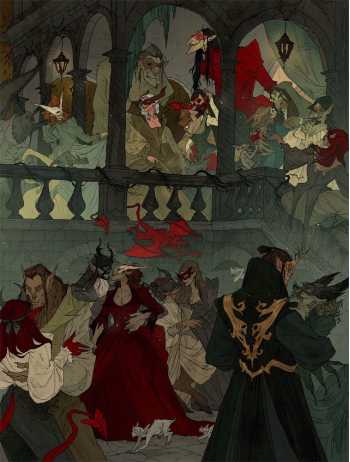 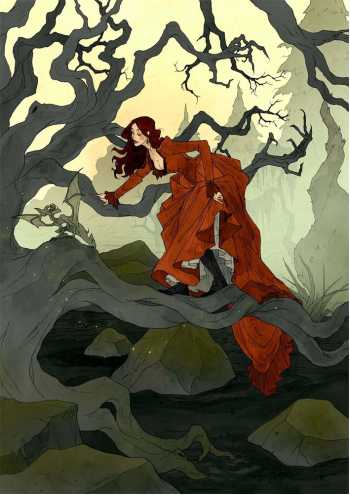 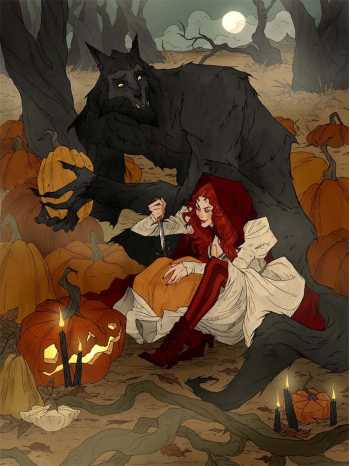 Abigail Larson works primarily with pencil, ink, watercolor, and Photoshop, creating unique mixed-media illustrations. She enjoys the strange and archaic, so when she's not drawing, she can likely be found watching re-runs of Dark Shadows, traveling, researching bizarre myths and legends, or spending time with her favorite long-leggedy beasts, ghouls, ghosts, and other things that go bump in the night.

Her greatest inspirations are fairytales, folklore, and ghost stories. The works of Edgar Allan Poe, H.P. Lovecraft, the Brothers Grimm, Shirley Jackson, Angela Carter, and many classic gothic works of fiction, such as Dracula and Frankenstein have always stirred her imagination.

Her fully-illustrated picture book, The Cats of Ulthar by H.P. Lovecraft was released in November of 2016. She is currently working as a character designer at Netflix Animation.

She resides in Turin, Italy with her husband, Davide.