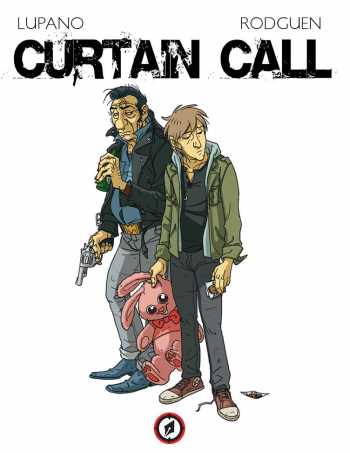 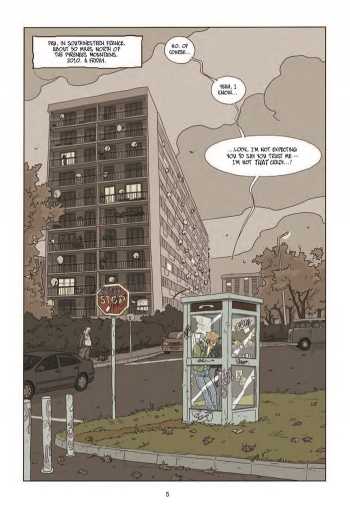 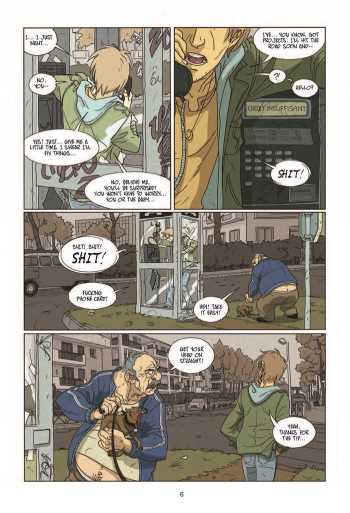 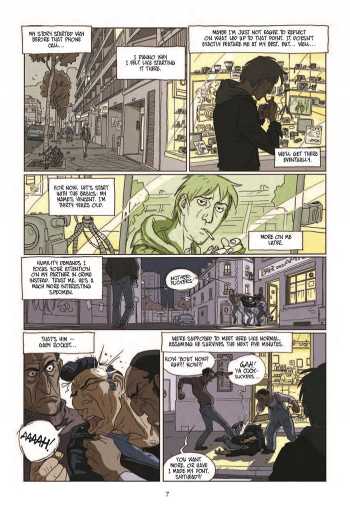 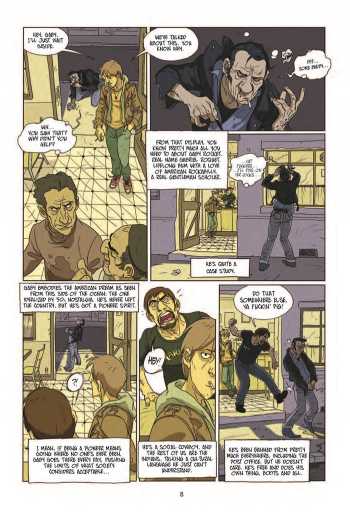 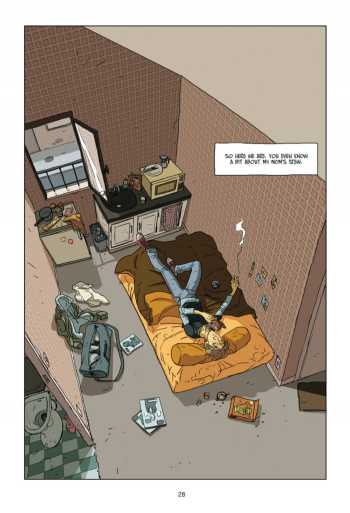 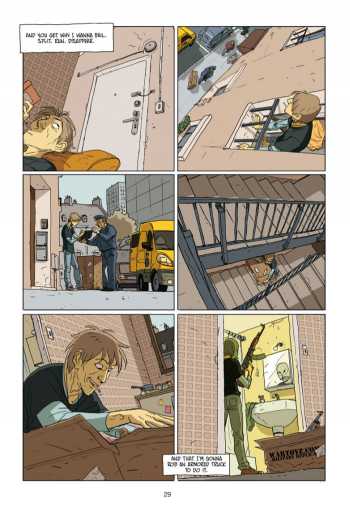 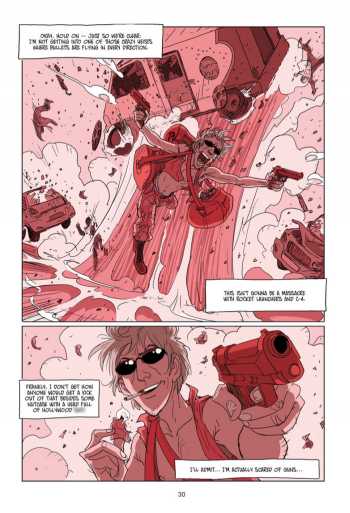 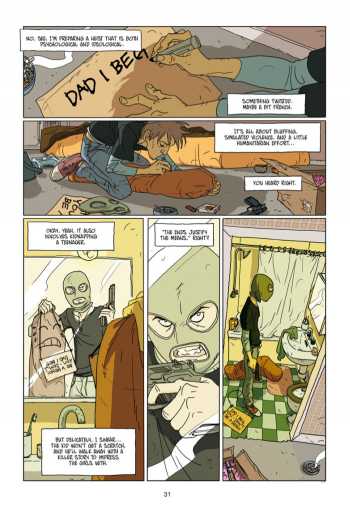 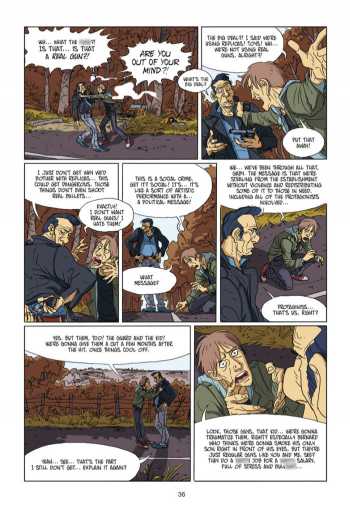 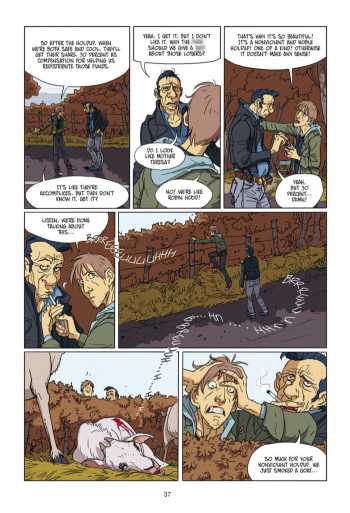 A thirty-year-old slacker flees the responsibilities of a wife and child in Africa for a bad stretch of soul-searching, when he decides to make right with his life by robbing an armored truck. But as happens all too often, the best laid plans (and intentions) go to waste...

Vincent is spiraling down the drain, circling himself with no clue of what direction his life should take. He has already abandoned the woman he loved and their newborn child he never met, frightened of the responsibility of fatherhood. That's too much like growing up. But now, with nothing in his life but a barfly drinking buddy named Gaby Rocket, he's ready to finally fix himself and make things right. And that all starts with a bank truck heist . . . But for Vincent, it's not about the money. He sees an opportunity to do something noble and good in the midst of this crime: reunite the bank truck's driver with his estranged gay son, and even secretly reward them both with half of the stolen money. Unfortunately, Gaby isn't completely on board with that noble end goal, focusing more on the treasure that could set them up for life. As can be expected, things don't go as planned for anyone involved. Old ghosts and ingrained social mores pop out of every corner to complicate matters, not only in the execution of Vincent's grand Robin Hood plan, but in his and Gaby's lives as dyed-in-the-wool loners. A character-driven crime thriller in the proud tradition of Martin Scorsese and the Coen Brothers, where the caper itself is just the framework for an engaging and engrossing set of character studies, written by award-winning author Wilfrid Lupano and illustrated by DreamWorks animator Rodolphe Guenoden.