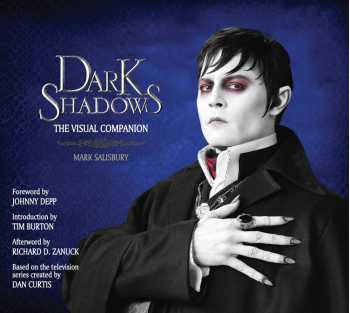 Produced in close co-operation with Tim Burton and the production team, this lavish hardcover official companion volume to the film includes a Foreword by Johnny Depp and an Introduction by Tim Burton, alongside scores of photos, concept drawings and production designs, and interviews with the cast and crew.