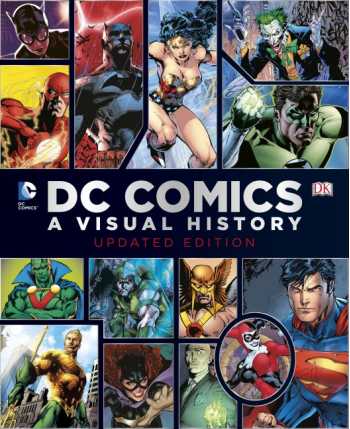 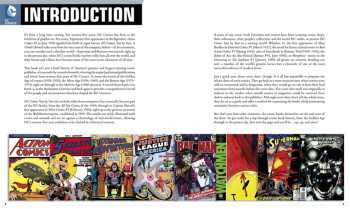 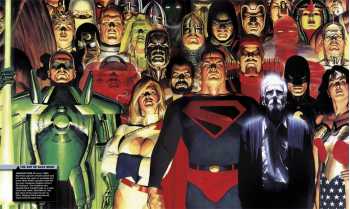 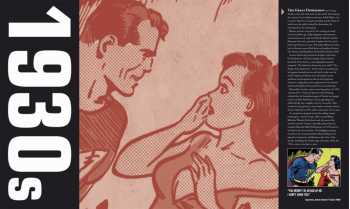 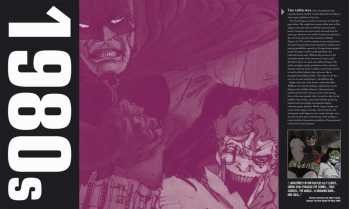 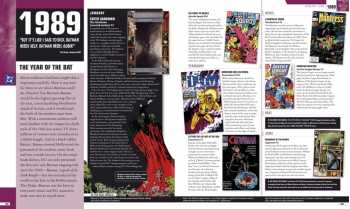 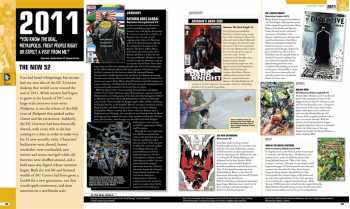 Updated and expanded edition, with 16 new pages to cover 2010-2014! Featuring a new slipcase design along with two NEW prints by Jim Lee.

Trace DC's fascinating story: the company's beginnings as National Allied Publications in the 1934, and its subsequent change to Detective Comics, Inc. in 1937. The book details all the major DC publishing landmarks and more, displayed clearly, month by month.

Highlighting the debuts of iconic super heroes like Superman and Batman, the geniuses that invented them, and the real-life events, like the Vietnam War, the atom bomb, and the Space Race, that shaped the atmosphere of the times, DC Comics: A Visual History follows the characters' foray into the real world through TV series and blockbuster movies.