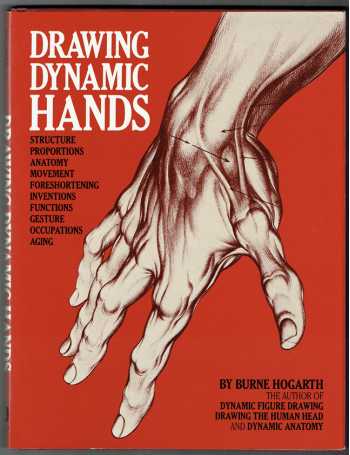 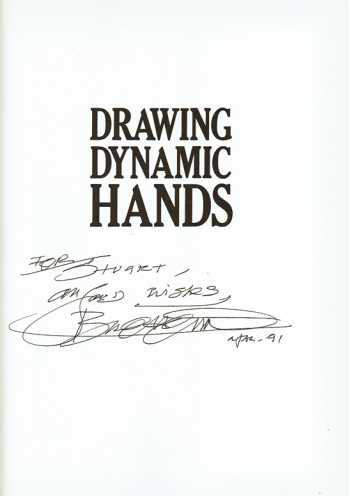 Inscribed by the artist on the half-title page: "For / Stuart / All fond wishes / Burne Hogarth / Apr. 91"

The most comprehensive book ever published on drawing hands uses a revolutionary system for visualizing the hand in an almost infinite number of positions.

Burne Hogarth (1911- 1996) enjoyed an illustrious career in arts education, fine arts, illustration, advertising, and comics, and became recognized as one of the earliest creators of the graphic novel. He succeeded Hal Foster on the syndicated Sunday Tarzan in 1937 and drew the strip for 12 years. He later created two Tarzan graphic novels in 1972 and 1976.

As cofounder of the School of Visual Arts, one of the world's leading art schools. He brought his unique approach to art into the classroom. His passionate lectures on anatomy and art history formed the foundation for his instructional books. After moving to Los Angeles, Hogarth continued teaching at the Art Center College of Design in Pasadena.