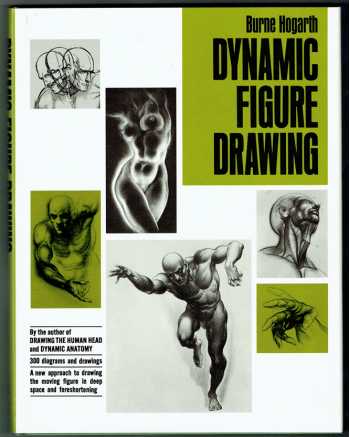 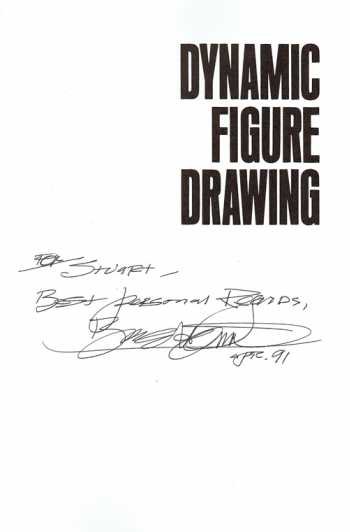 Inscribed by the artist on the half-title page: "For / Stuart / Best personal regards / Burne Hogarth / Apr. 91"

Dynamic Figure Drawing introduces Burne Hogarth's revolutionary system of figure drawing - one which makes it possible to visualize the human body from every conceivable point of view. With the aid of this remarkable system, it is possible to draw an incredible variety of poses showing dynamic action and gestures without a model, and achieve the correct relationship between forms.

As cofounder of the School of Visual Arts, one of the world's leading art schools. He brought his unique approach to art into the classroom. His passionate lectures on anatomy and art history formed the foundation for his instructional books.

After moving to Los Angeles, Hogarth continued teaching at the Art Center College of Design in Pasadena.