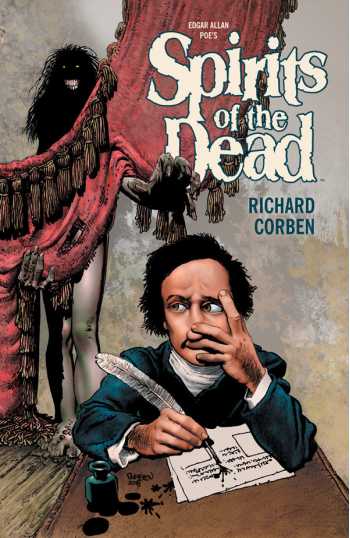 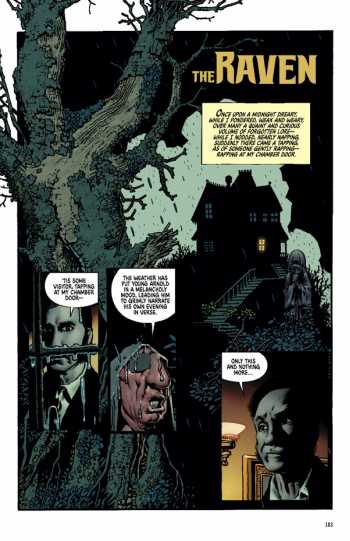 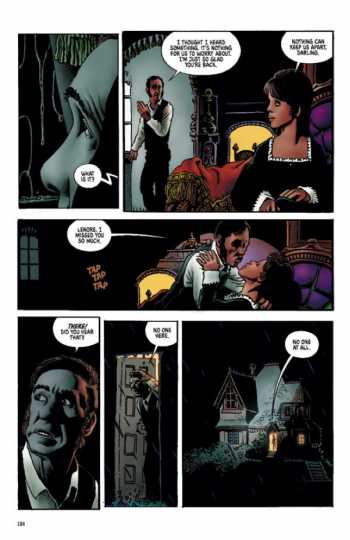 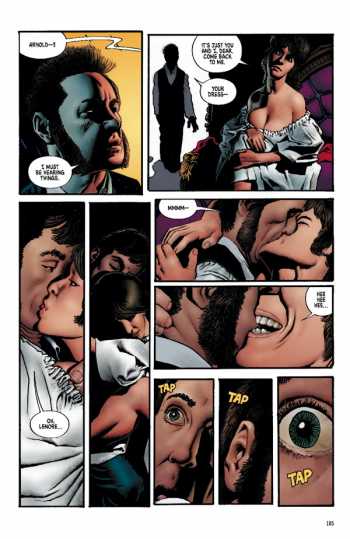 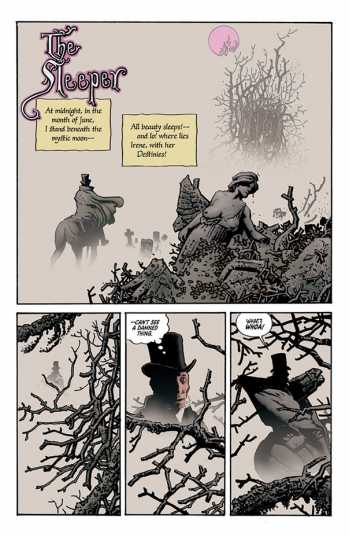 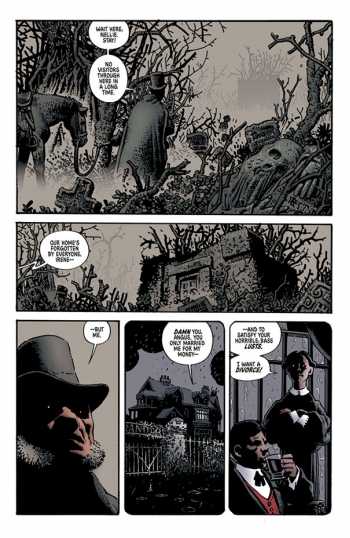 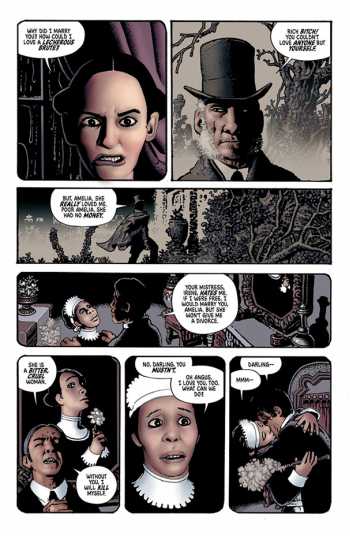 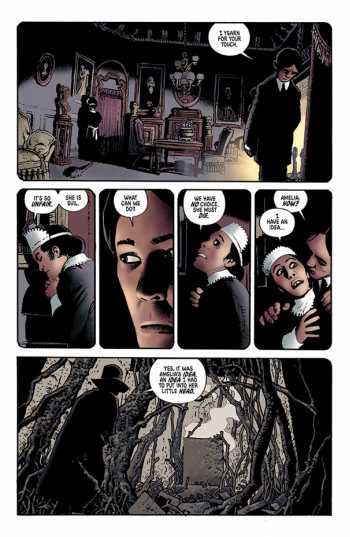 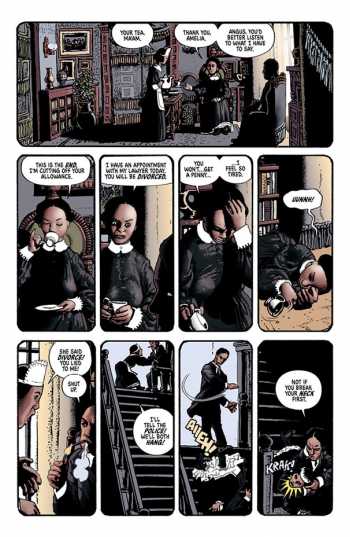 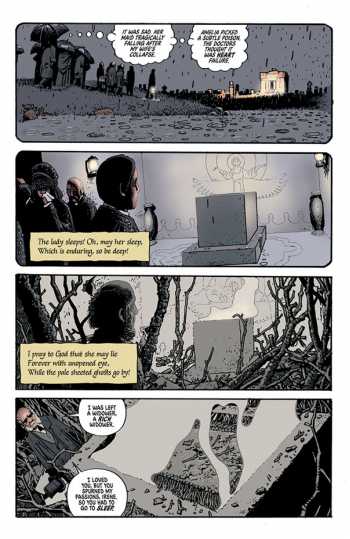 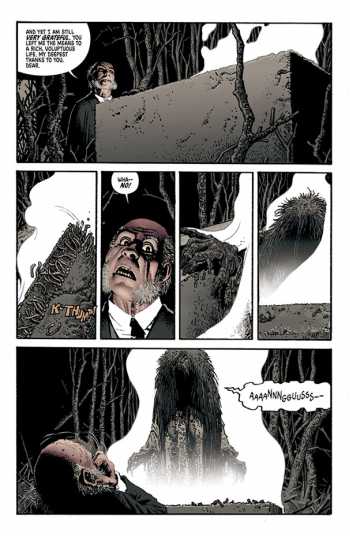 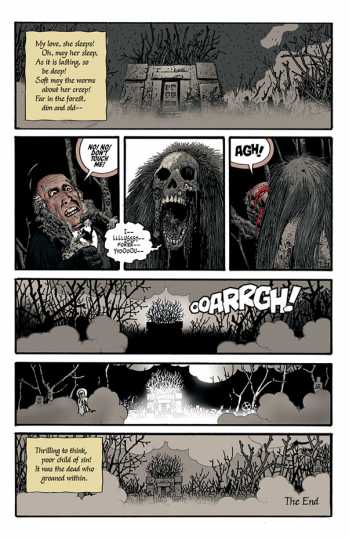 This new paperback edition adds eight pages to include a brand-new Poe adaptation, ''The Man of the Crowd.''

Adaptations include Spirits of the Dead, Alone, The City in the Sea, The Sleeper, The Assignation, Berenice, Morella, Shadow, The Fall of the House of Usher, The Murders in the Rue Morgue, The Masque of the Red Death, The Conqueror Worm, The Premature Burial, The Raven, and The Cask of Amontillado.