Sign in | Register
HomeStuart Ng Books PublicationsEnjoy It While You Can, Kid: Sketchbook Cartoons By Eric Goldberg
6 of 15 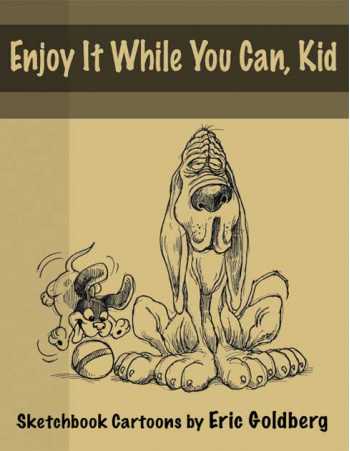 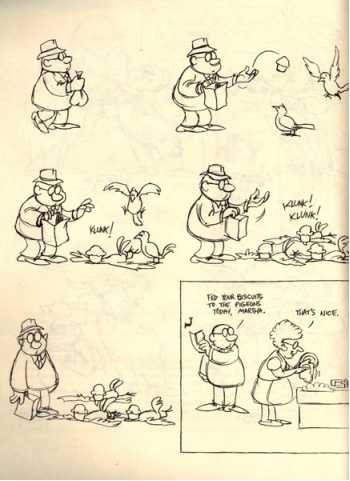 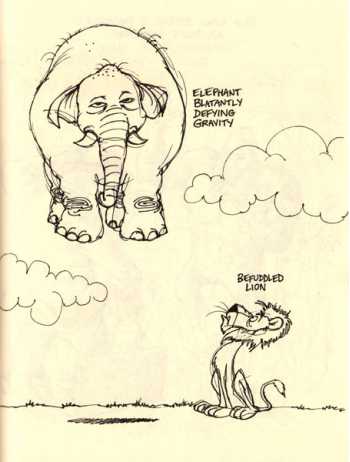 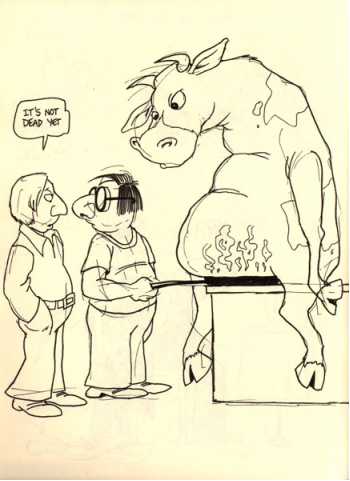 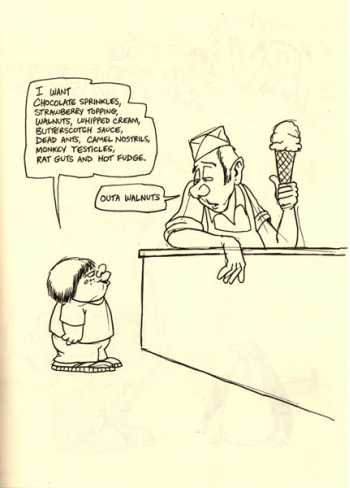 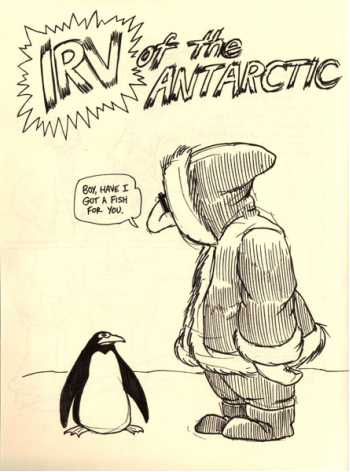 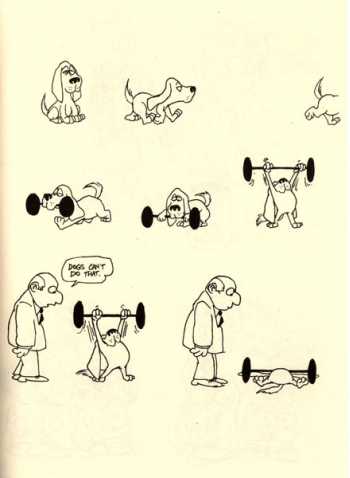 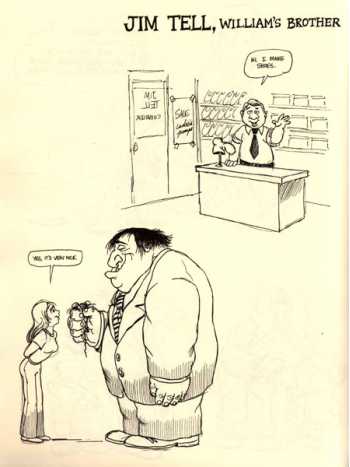 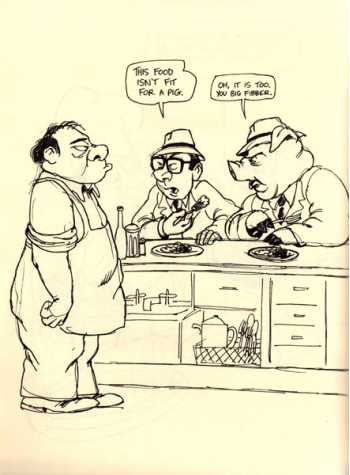 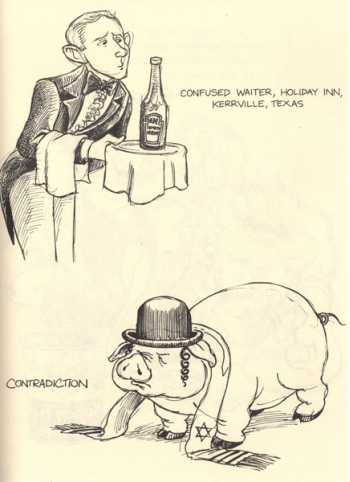 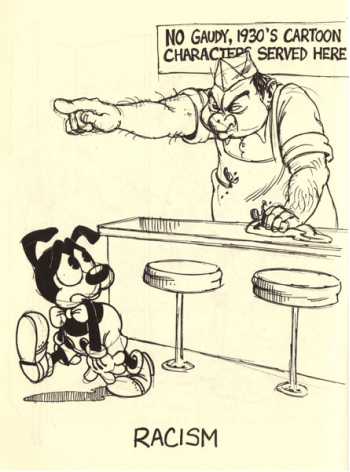 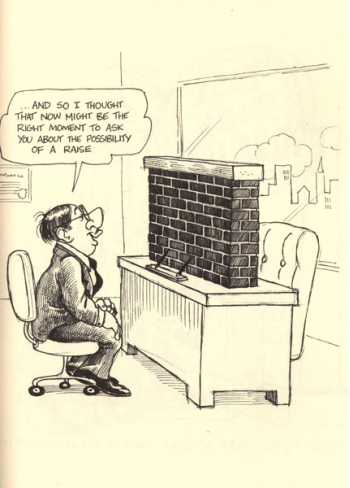 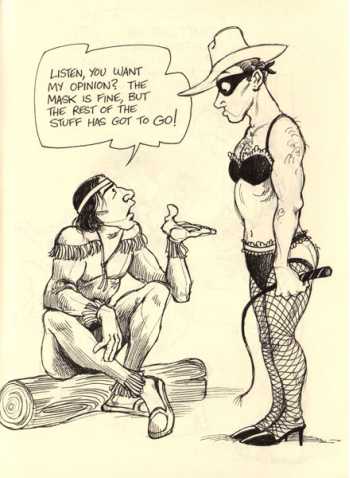 A collection of cartoons and gags culled from 30 years' worth of sketchbooks. Eric Goldberg is a respected animator and director (and author, Character Animation Crash Course) with the soul of a vaudeville entertainer.

"Unlike many other sketchbooks, mine tend to be primarily one-panel gag cartoons. I started keeping sketchbooks (at the encouragement of my instructors) when I went to college at Pratt Institute in the 70’s, and continued through the 80’s during my time in London, and into the early 90’s.

"Given that, you will indeed see outdated hairstyles, laughably archaic clothing, and even the occasional pair of flared trousers. My goal in doing these doodles was not only to better my drawing ability, but also to hone my sense of humor."

Goldberg was lead animator on the Genie in Aladdin (1992), co-directed Pocahontas (1995), directed the Rhapsody in Blue sequence for Fantasia 2000, and was most recently a supervising animator for The Princess and the Frog.