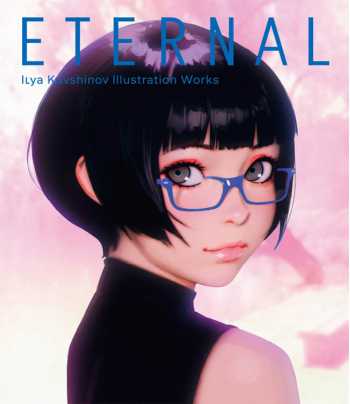 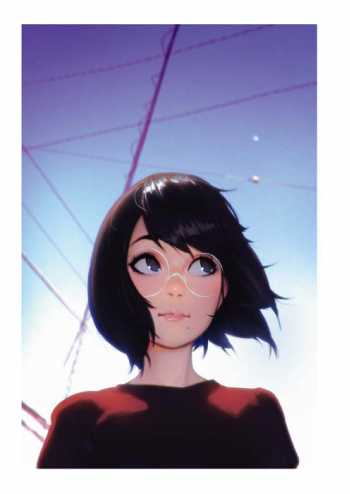 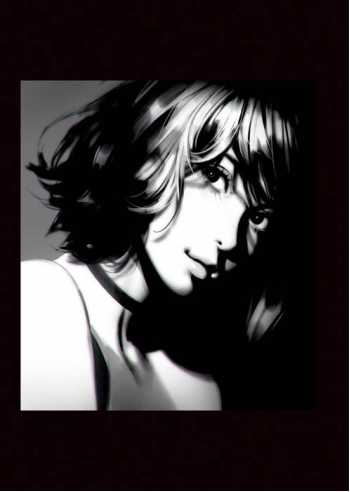 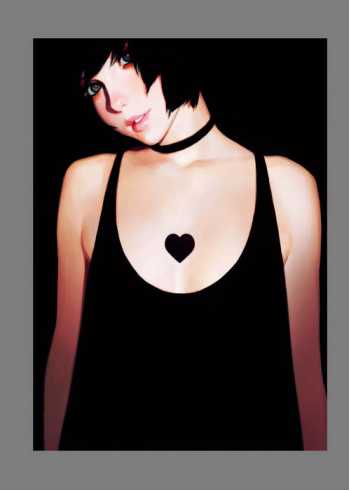 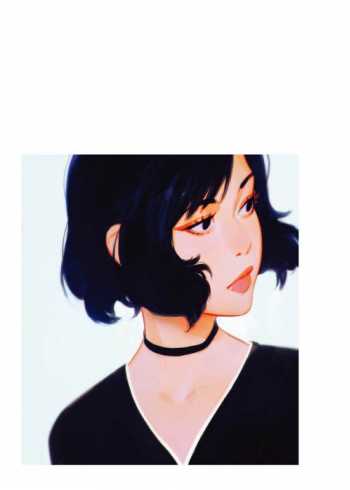 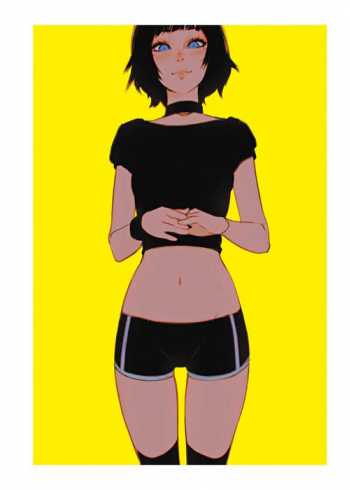 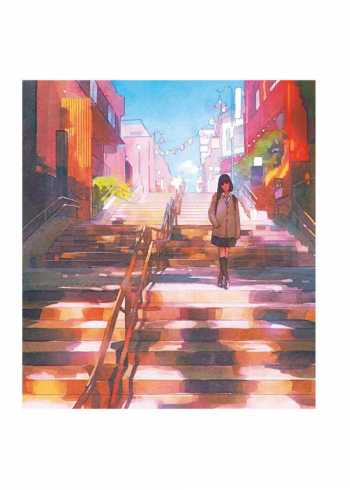 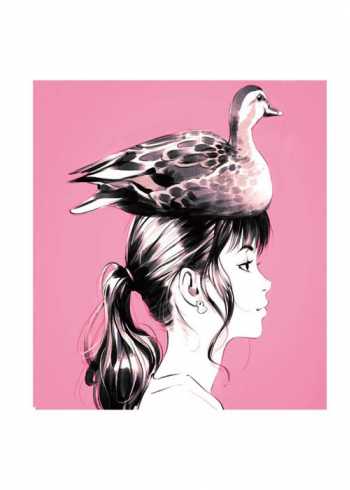 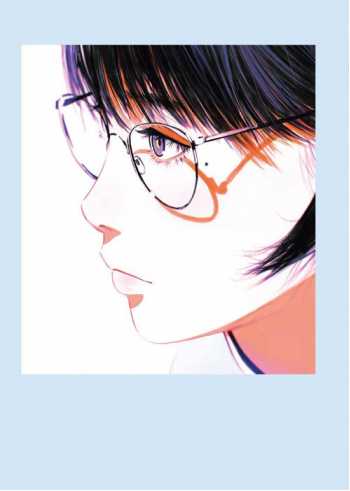 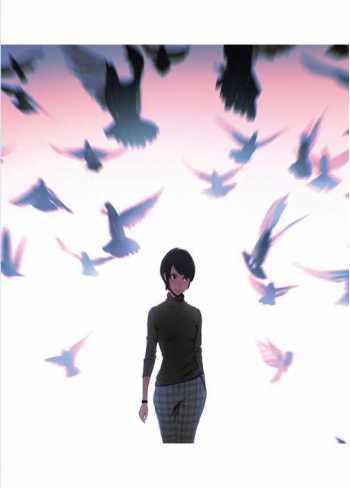 This second book from Ilya Kuvshinov collects over 300 new artworks.

Ghost in the Shell was Ilya Kuvshinov's first encounter with Japanese Anime. This totally new experience, at the age of six, gave Ilya a shock and inspired him to delve into the world of Anime and Manga. Ilya started learning how to draw at age 11 and eventually studied architecture at University in Moscow. In order to seek a career in a creative field, Ilya joined a game developing company, and then moved on to work as a concept artist and a director at a motion comic company where he produced Anime-like motion pictures. At the same time Ilya started posting illustrations on social media. In 2014 he moved to Japan to build a career in a country that he had long dreamed of working in. In 2016, Momentary was published, and became an instant bestseller. Eternal is his eagerly- awaited second book.