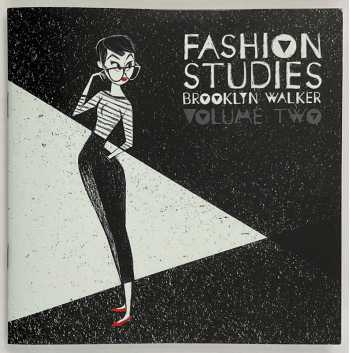 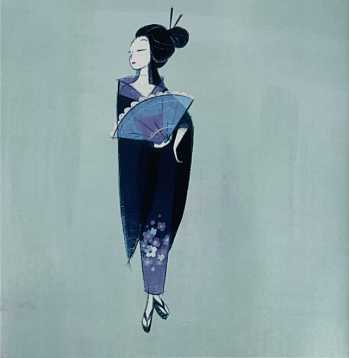 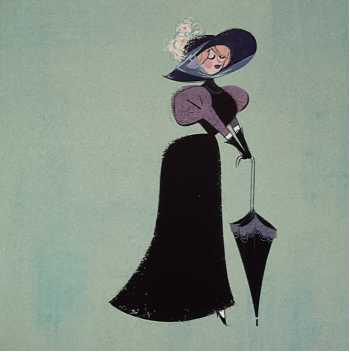 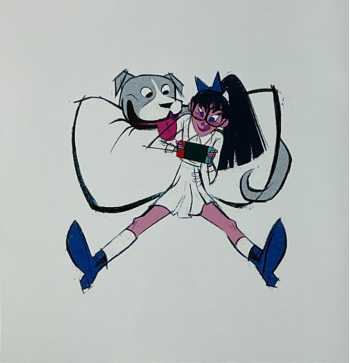 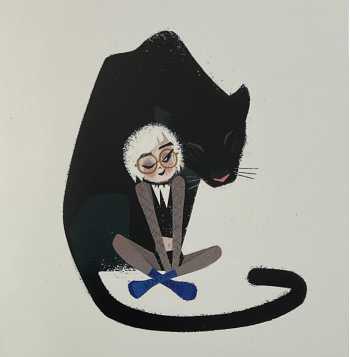 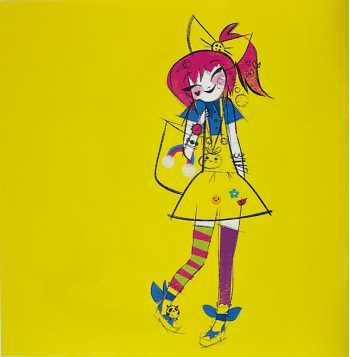 Under the adage "a good character designer is also a good fashion designer", Brooklyn Walker was prompted to research fashion styles and their origins to strengthen her visual library.

Brooklyn Walker is a Los Angeles-based character designer currently working at Netflix Animation Studios. She previously worked at Nickelodeon and Sony Pictures Animation. She graduated from BYU in 2018 with a BFA in Illustration.