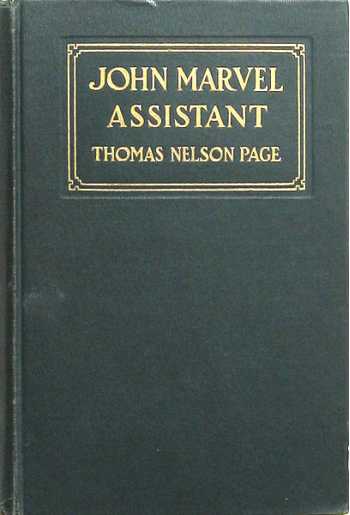 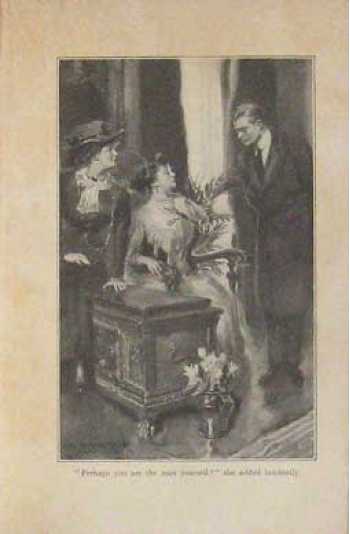 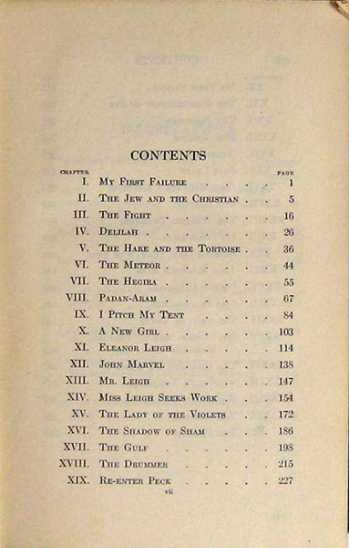 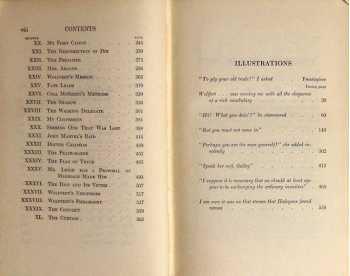 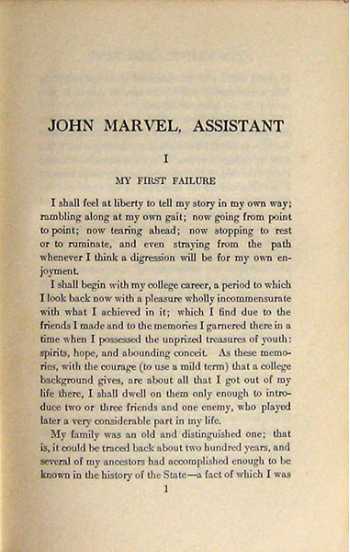 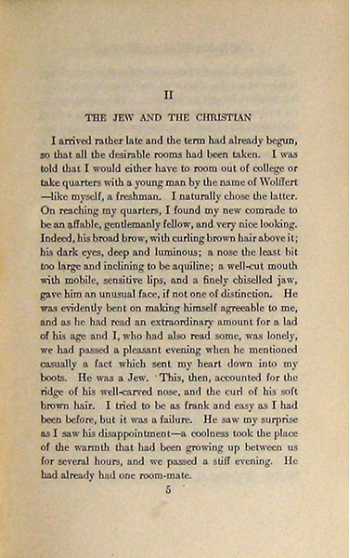 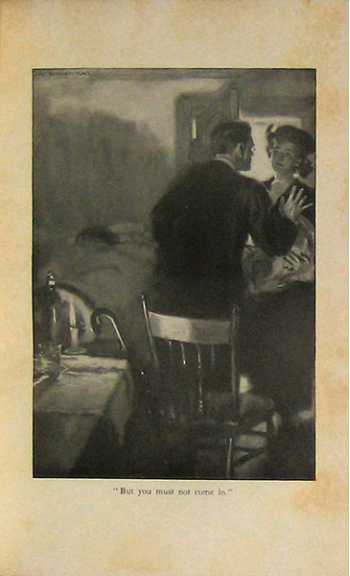 "A recent American novel, Mr. Thomas Nelson Page’s “John Marvel – Assistant,” has been running the gantlet of the “censorship” by the London circulating libraries. They have instituted “readers” whose business it is to see that a novel is “all right” before it is bought in numbers.
Well, at one library there was hesitation about “John Marvel” because of a scene about the middle of it, where a “simple farmer’s daughter” tells of her betrayed love and the life it drove her into.
Perhaps somebody in a spirit of fun had spread the particular pages before this particular censor, a literary net, to lure him, and he acted – temporarily.
He would, as he said, put the book in the “doubtful” list, which may be called the purgatorial, or trial, stage of the library censorship.
But he had scarcely done this when he found that the other libraries were buying the novel, as, indeed, they safely might, and he also hurried along his order.
It was a false and needless alarm, but it illustrates the sort of censorial blockade which novels have to run in London Town this Spring of grace, when young men’s fancies lightly turn to thoughts of love, and must be bridled."