Sign in | Register
HomeAnimation & FilmFrom All of Us to All of You: The Disney Christmas Card - Signed First Edition 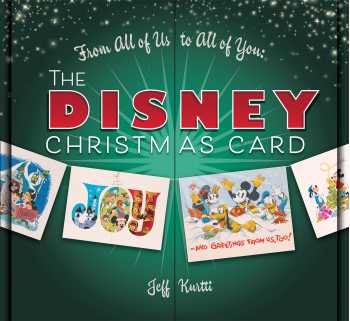 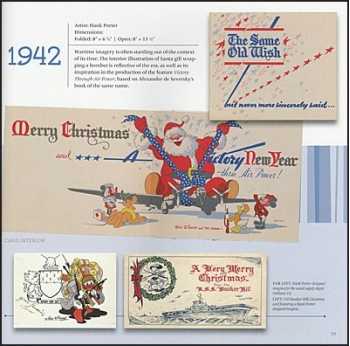 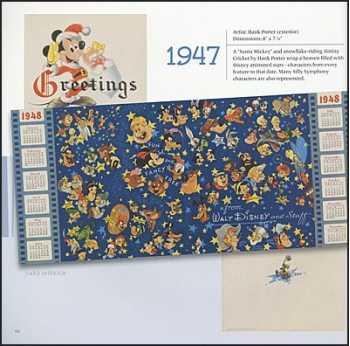 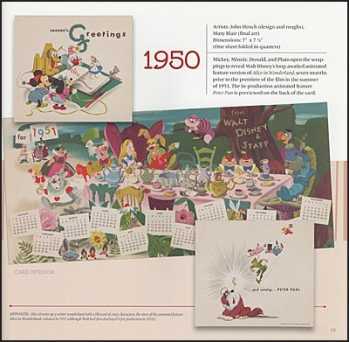 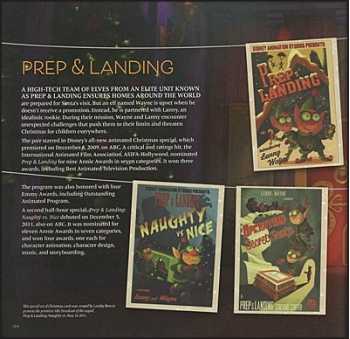 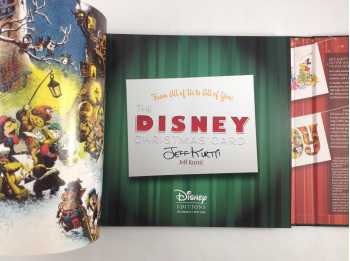 A First Printing signed by Jeff Kurtti on November 29th. The first printing is sold out and the publisher is rushing out a second printing. According to the author, we have the only signed first printings available.

For nearly nine decades, Disney artists have created annual seasonal art for greeting cards, advertisements, and in support of motion picture releases, TV programs, and the parks. Featuring beloved Disney characters and scenes, these seldom-published examples of vintage Disney art create a one-of-a-kind and festive collection perfect for holiday gift-giving. The book includes a center gatefold cover opening, like Maps of the Disney Parks, and a dozen removable holiday cards, exclusively-designed as a unique bonus feature to showcase both rare and original Disney art, artifacts, and treasures from the Walt Disney Archives!

Jeff Kurtti is a leading authority on The Walt Disney Company, its founder, and its history. He is the author of more than twenty books, a writer-director of award-winning documentary content, and a respected public speaker. A Seattle, Washington native, Kurtti worked as a production coordinator on the 1984 Los Angeles Olympic Arts Festival, followed by two years as the assistant to the president of the California Institute of the Arts. For several years, he worked for Walt Disney Imagineering, the theme park design division of The Walt Disney Company, and then for the Corporate Special Projects department of Disney. Since 1995, Kurtti has enjoyed a career as an author, writer, and consultant in the motion picture, theatre, and theme park entertainment industries. He was creative director, content consultant, and media producer for The Walt Disney Family Museum in San Francisco and a producer of The Boys: The Sherman Brothers Story, a critically acclaimed documentary about the famed songwriters.