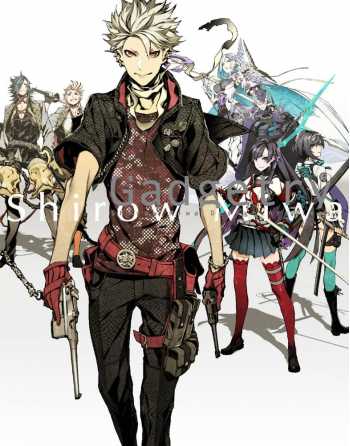 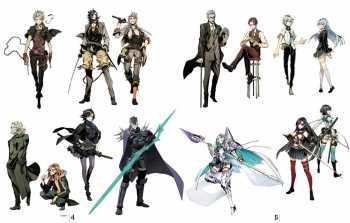 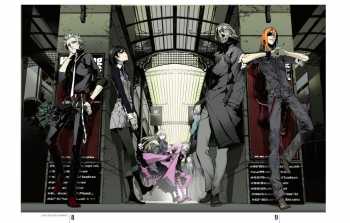 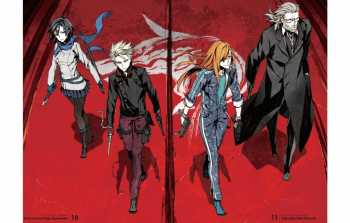 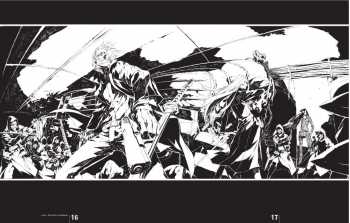 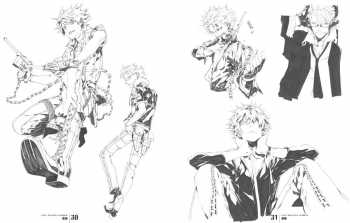 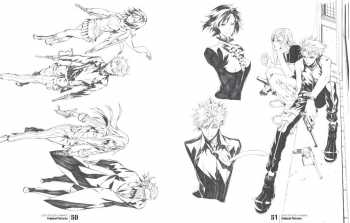 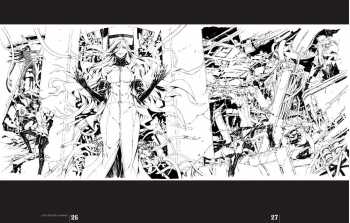 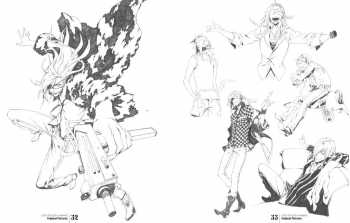 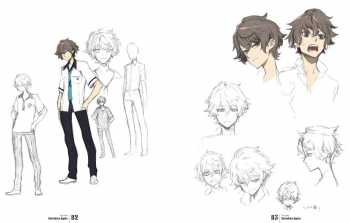 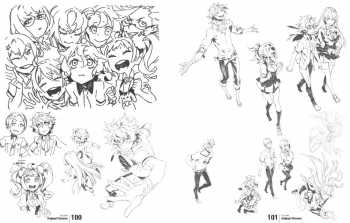 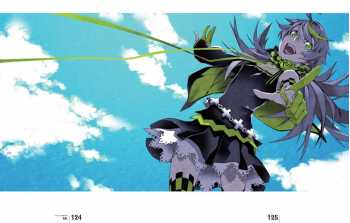 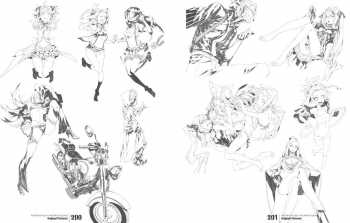 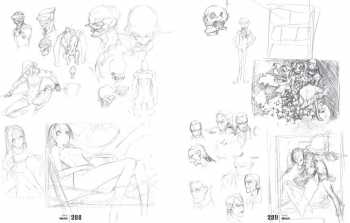 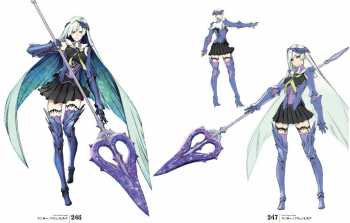 Shirow Miwa is a Japanese manga artist and illustrator. He is well known for his manga DOGS / BULLETS & CARNAGE which is serialized in the manga magazine ULTRA JUMP. He has also contributed to games and animation works such as 7th DRAGON 2020 / 7th DRAGON 2020- , Kiznaiver, JOKER GAME, Fire Emblem: Smash Brethren 3, and worked on Fate /Grand Order as a character designer. His success as an illustrator seems unlimited. He also works as a member of online creative unit supercell.

The long-awaited ultimate illustration collection of Shirow Miwa, known as the author of manga DOGS, takes us deep into the core of his imagination!

Characters, Saber/Sigurd and Lancer/Brynhild, from the game Fate / Grand Order are included only in this updated English edition.

Character designs for more than 13 animations, mangas, and games are included.

Author comments for each animations, mangas, and games that Shirow Miwa has contributed are at the end of the book.