Sign in | Register
HomeNew ArrivalsGlance: The Art of Michael Knapp 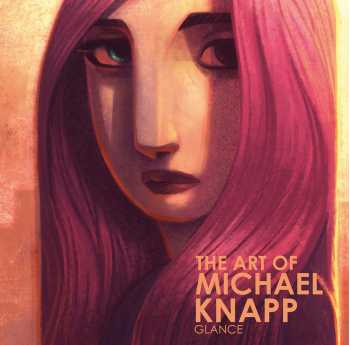 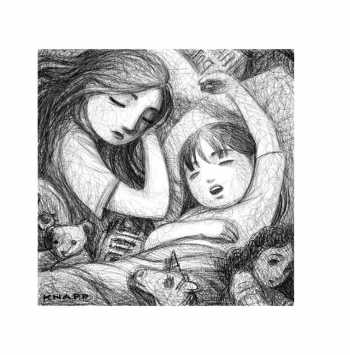 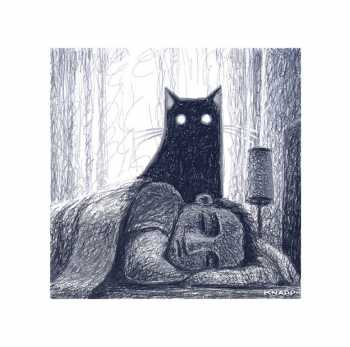 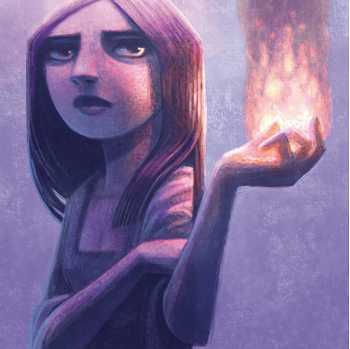 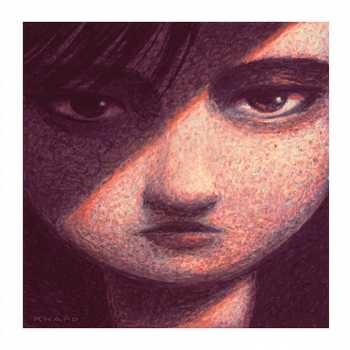 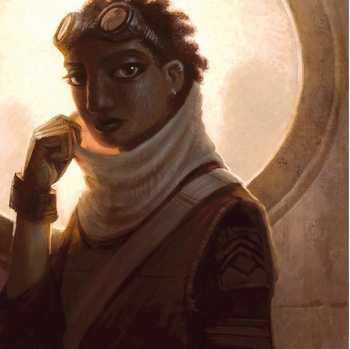 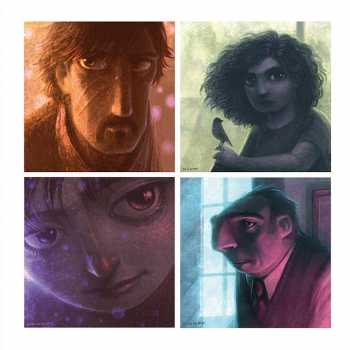 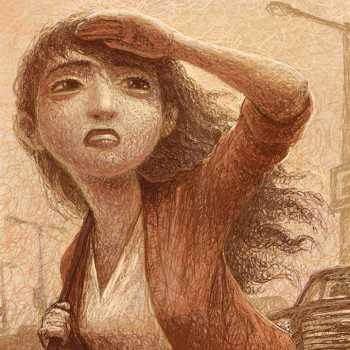 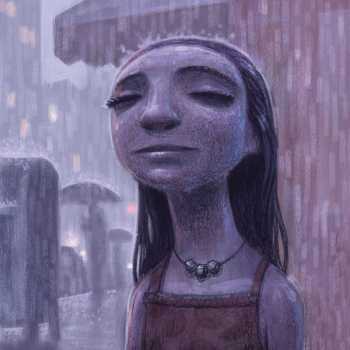 Michael Knapp's love of visual storytelling can be found in this curated collection of artwork which began as daily sketches in 2017, but soon turned into an exploration of texture, style and composition over the course of several years.

102 pages of art and only two pages of text: a bio in English, Spanish and French.

Michael Knapp began his career as a freelance illustrator and commercial storyboard artist in his hometown of Pittsburgh, but his love for film and animation eventually steered him to the doorstep of Blue Sky Studios in White Plains, NY. After designing sets and characters on Robots, environments on Ice Age: The Meltdown, and sets and characters on Horton Hears a Who, he was given his first opportunity to art direct on the Academy Award nominated Scrat short No Time For Nuts. He then went on to Art Direct the Blue Sky Studios animated feature films Ice Age: Dawn of the Dinosaurs, Epic, and Ice Age: Collision Course. He was most recently Production Designer on Blue Sky's animated feature Spies in Disguise and the Disney+ series Ice Age: Scrat Tales.