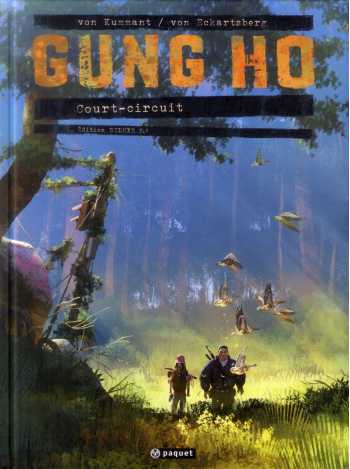 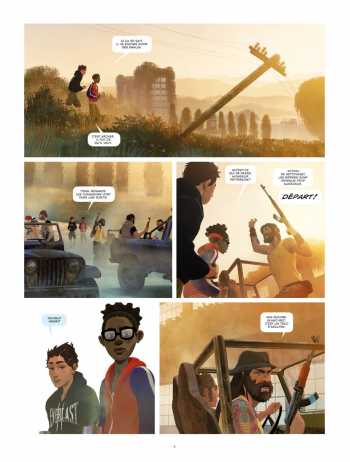 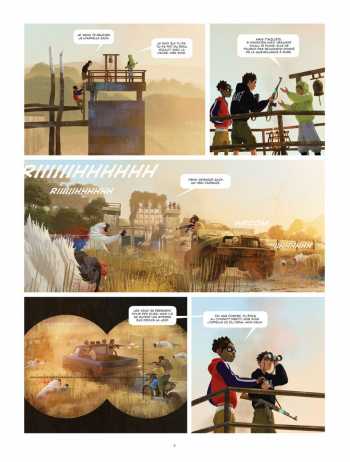 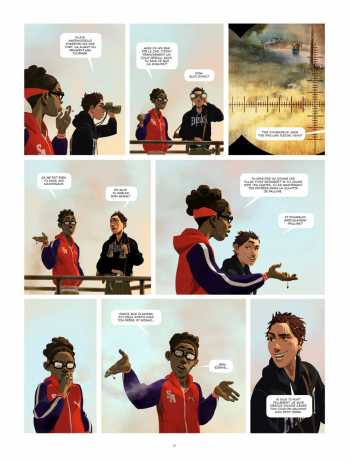 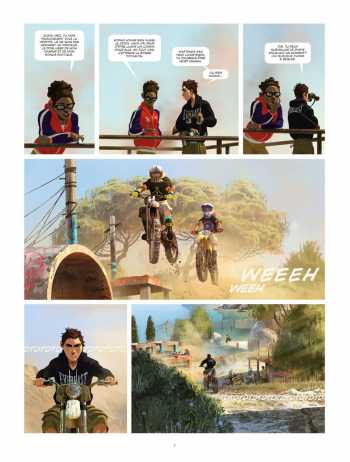 42 pages of comics in a beautiful oversize format, plus 20 pages of extras.

Zack and Archer Goodwoody were sent to Fort Apache because of their non-compliance. Fort Apache, the last stop before the danger zone if they do not get the message ...

If Zack does not wish to become a scapegoat for Holden and his gang, he must deal with them. The tension builds, the situation can derail at any moment. Archer can only delay but not prevent the bloodshed. And he has other worries ... he is accused of theft, which does not help his image with Ms. Kingsten. His wild charm will not protect him this time.

But other problems await the colony. A new master of arms is sent to replace Mr. Williams; Tanaka, an expert in combat, hard as iron, brings not only his knowledge but also his daughter Yuki, and both are bearers of very bad news.