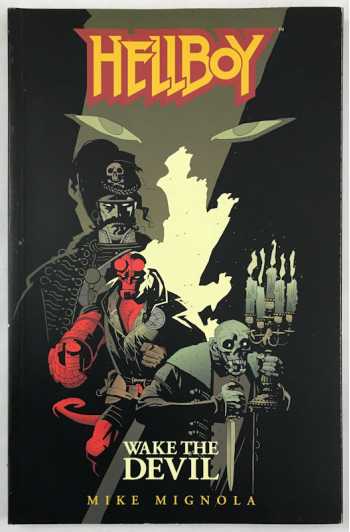 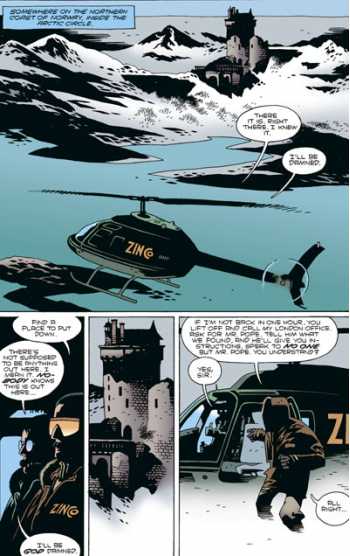 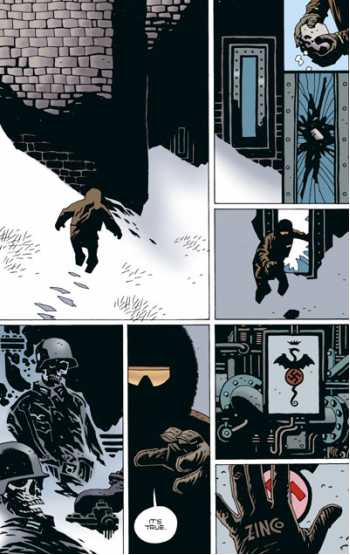 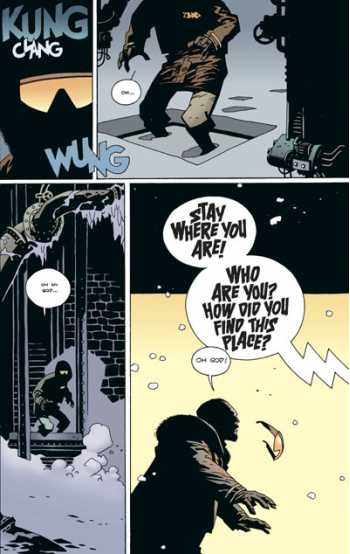 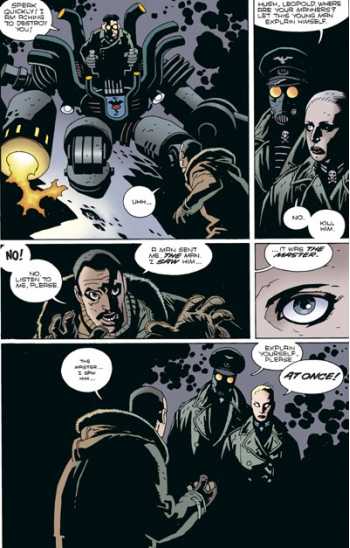 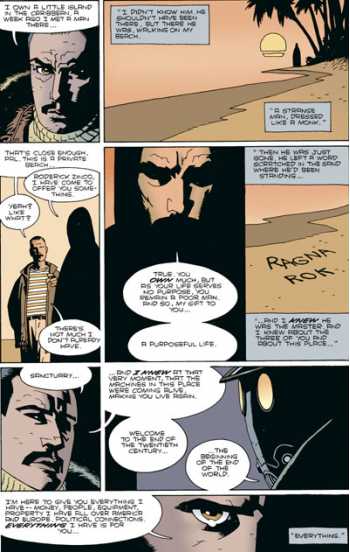 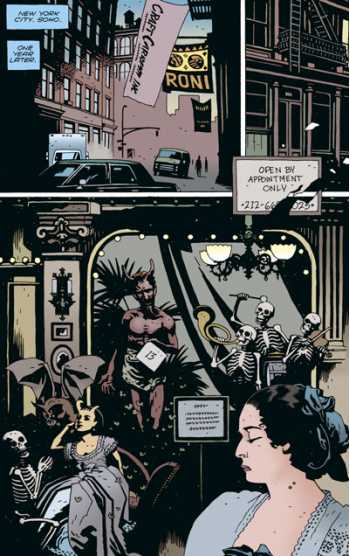 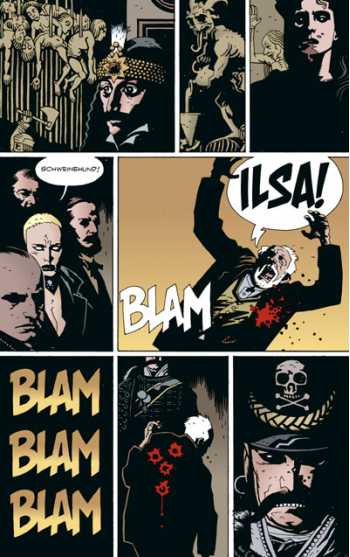 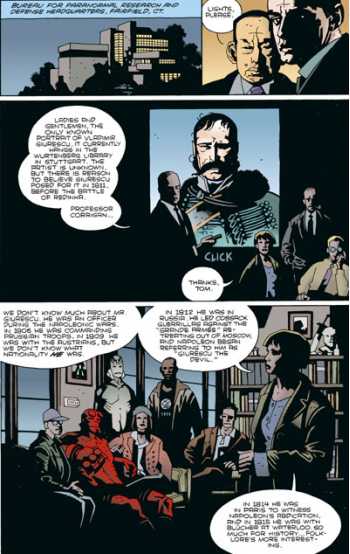 For the hardcore Hellboy collector, a first printing of the first edition of the second collection in the Hellboy series.

The first time the five-issue comic book mini-series was collected. With a new epilogue added for the collected edition.

Reprinted and repackaged multiple times since its first printing, Wake the Devil has only ever been published in trade paperback; the mini-series' only hardcover publication is in the Hellboy Library Edition Vol. 1 (2008).