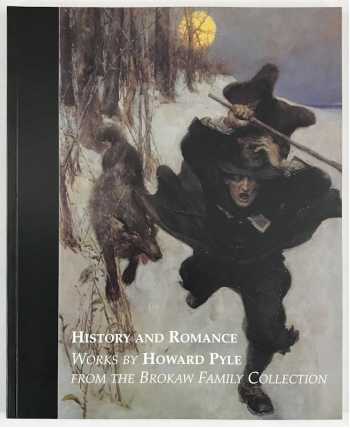 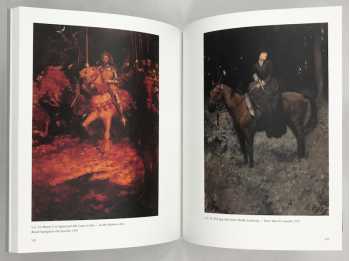 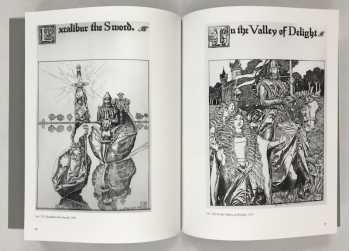 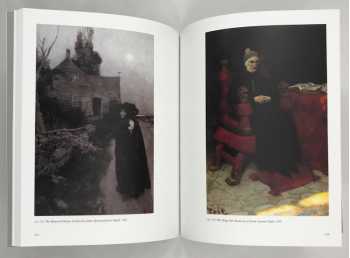 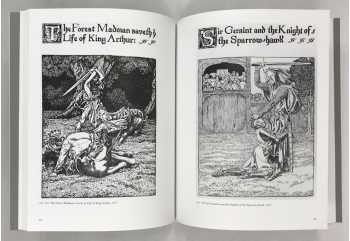 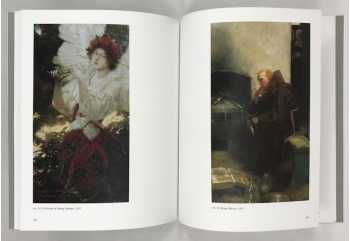 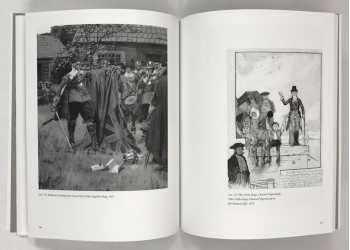 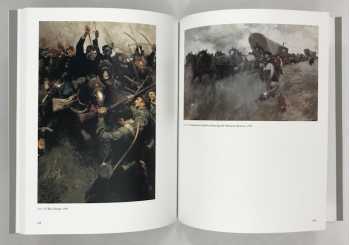 The companion catalogue to the exhibition at the Brandywine River Museum in 1998.

This book illustrates the entire collection of 68 oil paintings and 66 watercolors and drawings by Howard Pyle.

This catalogue has two essays in addition to the artwork: "Howard Pyle - A Life in Illustration" and "How and Why We Collected" both by Howard Pyle Brokaw, grandson of Howard Pyle.

Howard Pyle (1853-1911) was one of America’s most popular illustrators and storytellers of adventure, chivalry, romance and piracy at the end of the 19th century. His illustrations appeared in magazines like Harper’s Monthly, St. Nicholas, and Scribner’s Magazine, gaining him both national and international exposure. The broad appeal of his imagery made him a celebrity in his lifetime.