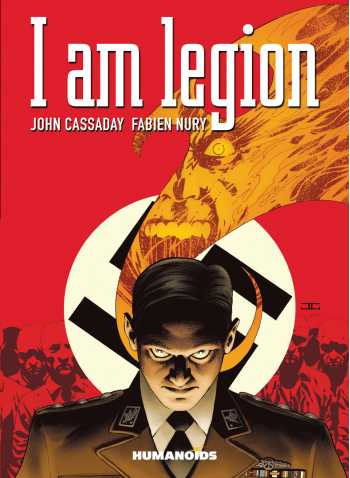 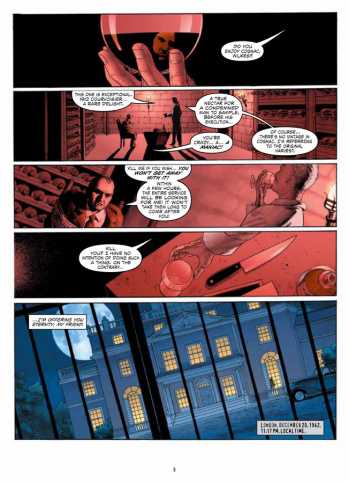 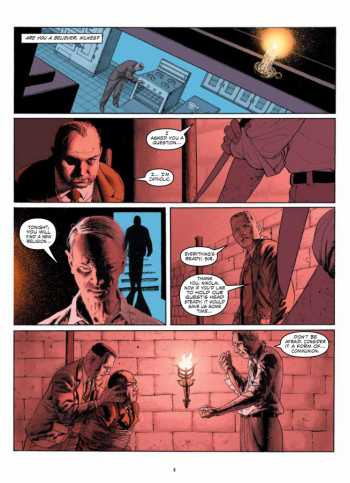 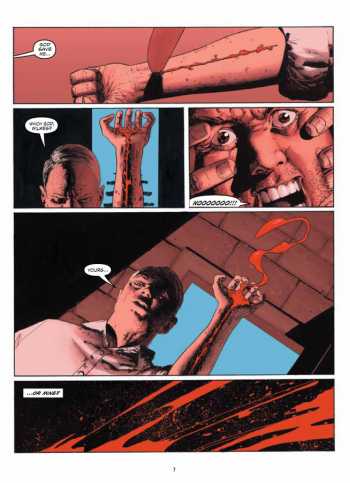 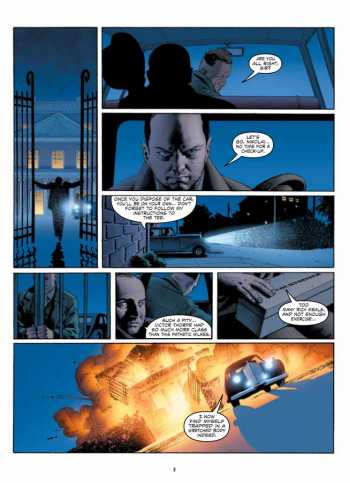 A supernatural take on World War II espionage featuring a girl with the ability to possess other bodies.

Europe, December 1942. The global conflict has reached a fever pitch. The Nazis are at the height of their power, but the Allies have had their first victories both in Stalingrad and in the Pacific. Never has the wars outcome been so much in doubt. Amidst this chaos, the destinies of several men will cross through a project code named "Legion," which consists of a series of horrific tests that a young Romanian girl with apparent supernatural abilities must undergo. Her 'skills,' if fully exploited by the Nazis, would give them unimaginable power...