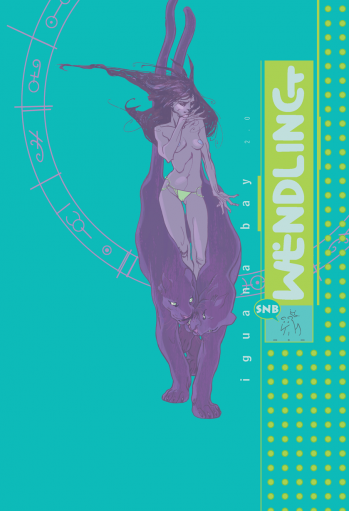 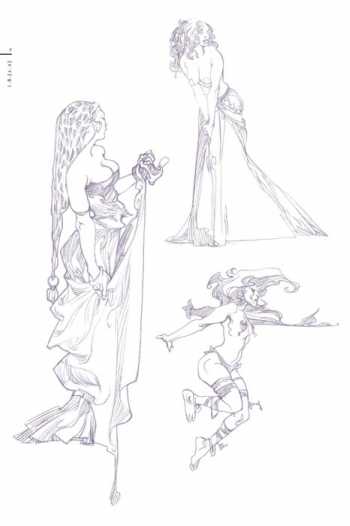 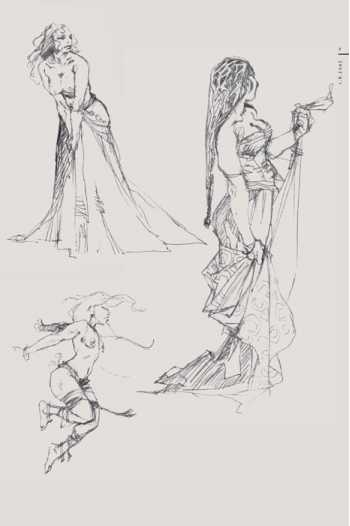 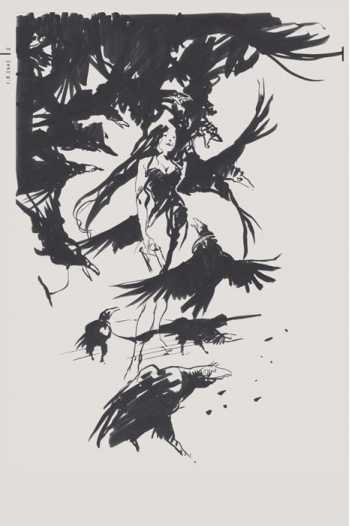 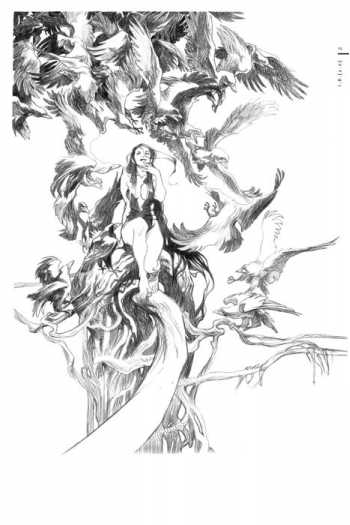 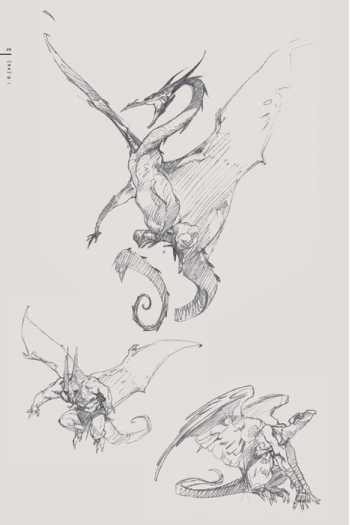 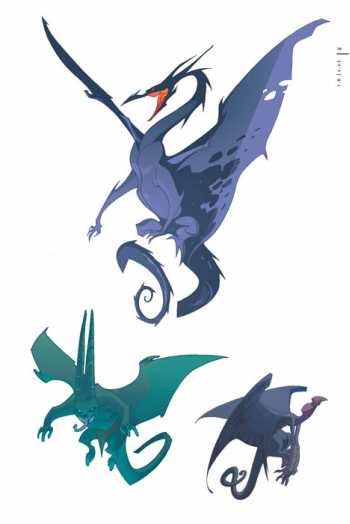 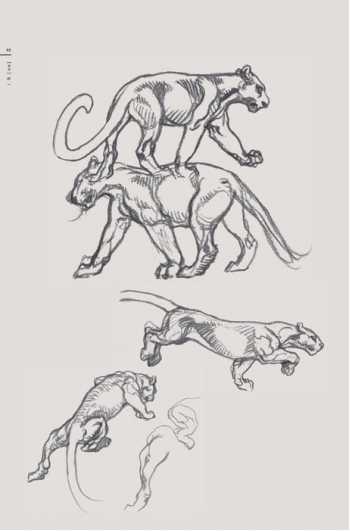 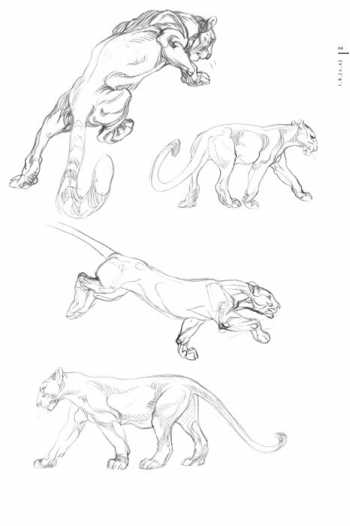 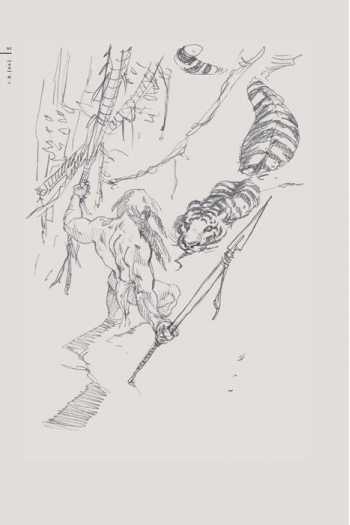 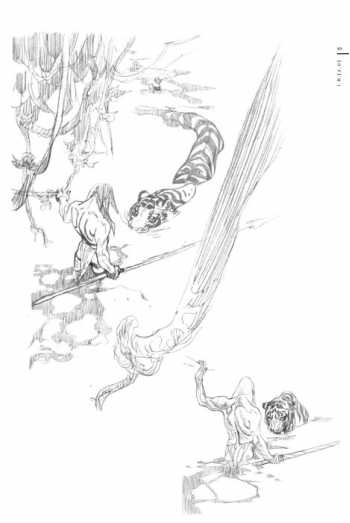 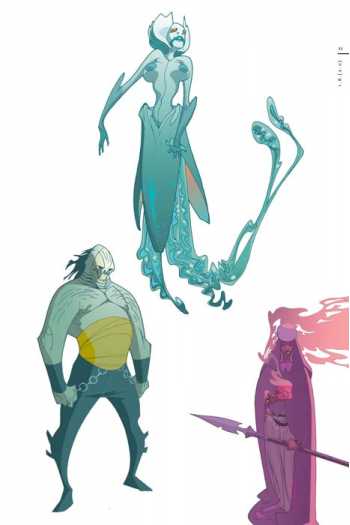 This is a new edition of Claire's creature design art book Iguana Bay 2.0. Originally published in 2003, it has been out of print for several years and it is her most requested title.

Iguana Bay 2.0 is a 96-page full-color hardcover featuring over 200 illustrations in color and black & white. The minimal text is in both English and French.

The first Iguana Bay sketchbook was published in 1996. Studies of male and female figures; big cats, horses, dogs, and other animals; imaginary creatures such as dragons, mermaids, and centaurs; and original creations from the mind of Claire Wendling.

In 2003, her publisher wanted to reprint Iguana Bay, but Claire refused: she didn't want to reprint those old drawings. Instead she offered to execute a new version of each drawing. Her publisher said lets publish both side by side.

Iguana Bay 2.0 includes both versions of every drawing.

This sketchbook, printed in 1996, sold out so quickly that it became legendary.

For the first time ever, Claire Wendling displayed her character studies, her personal research, her doubts. Time passed. Harder to find than ever, Iguana Bay had become indispensable to all lovers of art.

Seven years later. For every character study, sketch and drawing from the first edition, Claire has chosen to present a new, very personal version, revised and corrected in pencil, ink or pastel.

From the original sketchbook to the masterpiece of today, here is the graphic evolution of an illustrator working with complete freedom.