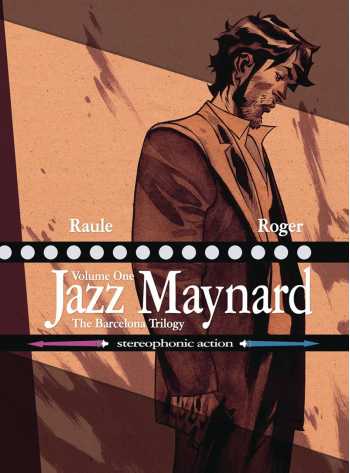 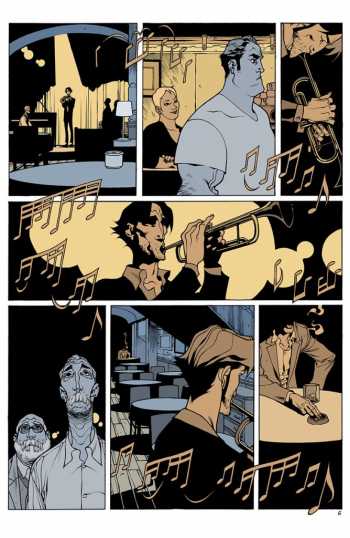 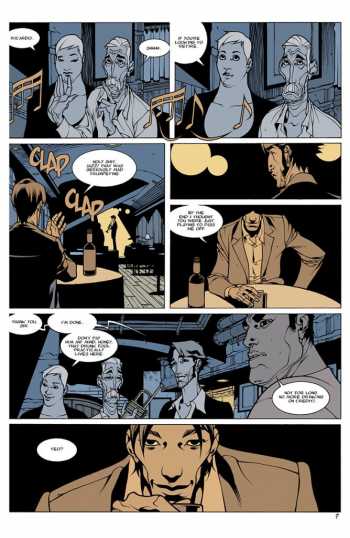 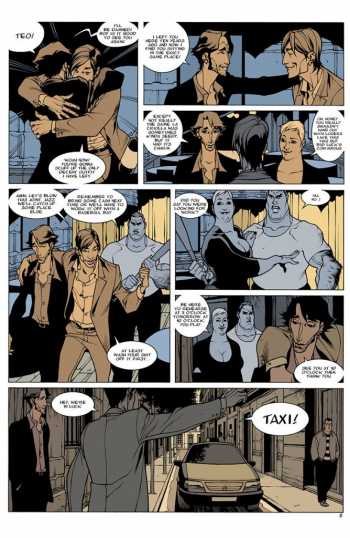 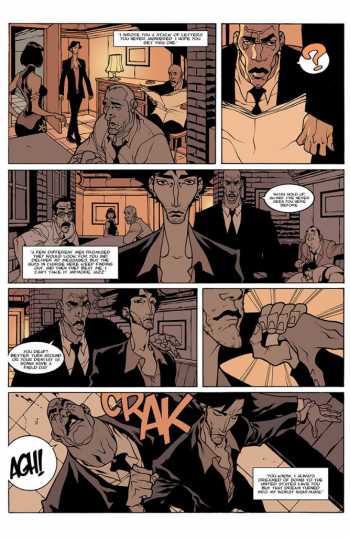 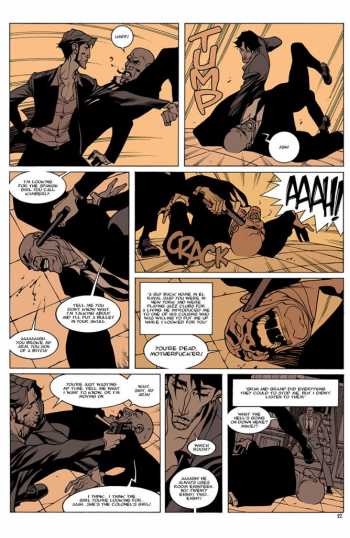 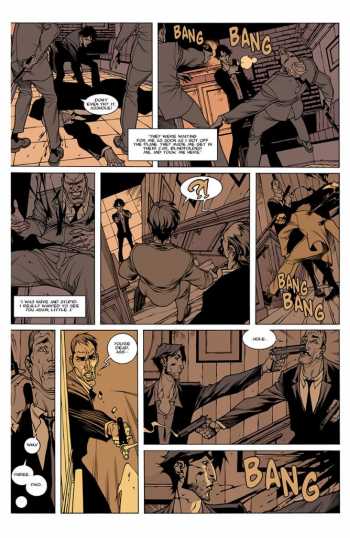 Collecting Jazz Maynard Tomes 1-3 in English. The first story in its entirety.

Jazz Maynard was born in the slums of Barcelona, surrounded by the sort of criminal element that gets under your skin for good. He tried to escape their influence by moving to New York City, but after ten years of living by his own rules, his past caught up with him, forcing him back to the streets that groomed him. Shadows of his former life have been waiting for him, and its time for him to face the inescapable. Jazz Maynard and his childhood friend Teo are not enjoying this unexpected reunion. Jazz had spent the previous ten years in New York, until just three days earlier, when he received a desperate letter from his long-lost sister, who had fallen in with bad company. Jazz did what any good brother would do--he rescued her from the bad company and whisked her back home to Barcelona, the homeland he left ten years earlier. But it didn't take long for trouble to catch up with him. Three days, in fact. Old criminal relationships are renewed, and Jazz's skills as a thief and bodyguard are put on display as he is forced into various underground jobs by foes both old and new. It becomes pretty clear why Jazz might have left, but the question now is whether he will ever be able to leave again . . . A complex tale of antiheroes and criminal agendas in deadly competition, with our hero trapped in the middle.