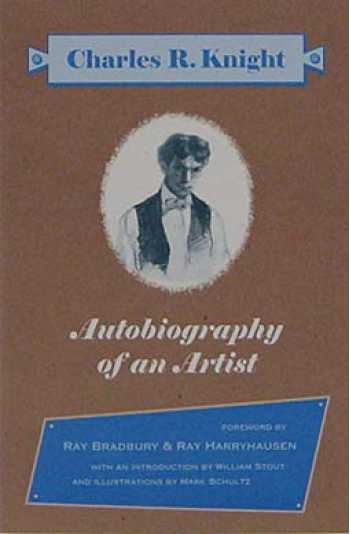 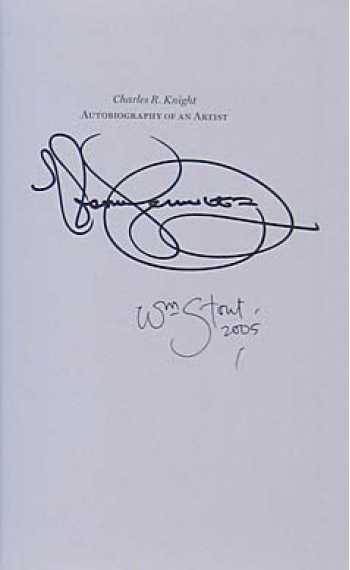 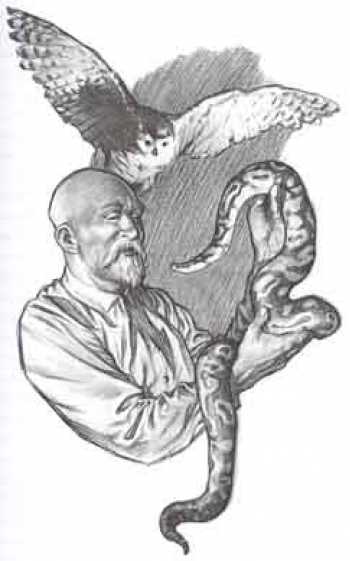 A previously unpublished autobiography by the renown paleontological artist.

Mark Schultz and William Stout kindly signed a few copies for us.

When you see dinosaurs, you almost certainly see them through the eyes of Charles R. Knight. And you’re not alone: Generations have relied on his vision for guidance as well as inspiration. Stephen Jay Gould said, “I cannot think of a stronger influence ever wielded by a single man in such a broad domain of paleontology.” Knight wasn’t a paleontologist, though. He was an artist, and now, for the first time, you can read about his life and work in his own words. This previously unpublished autobiography will introduce you to his early years, his travels and accomplishments, the amazing people who influenced him, and his insights on the creatures he brought to life and who have thrilled generations. The book opens with a foreword by author Ray Bradbury and special effects pioneer Ray Harryhausen and a biographical essay on Knight by William Stout (The New Dinosaurs). The autobiography itself features illustrations by Mark Schultz (Xenozoic Tales, Prince Valiant). To round out the volume you’ll find memories from his granddaughter Rhoda Knight Kalt and appreciations from prominent names in anthropology and paleontology. Don’t miss this rare treasure. Though Knight once said about himself “No one interests me less,” find out why artists such as Frank Frazetta would tell you that no artist should interest you more!