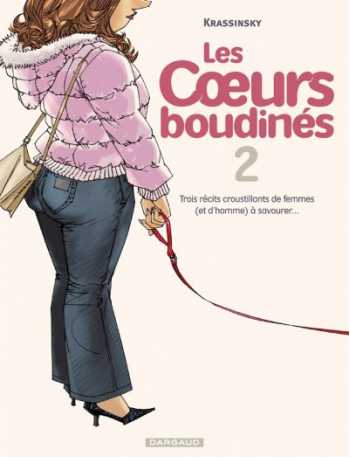 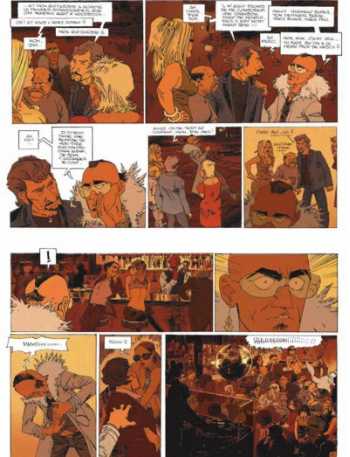 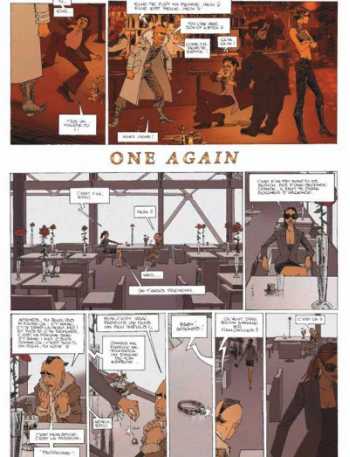 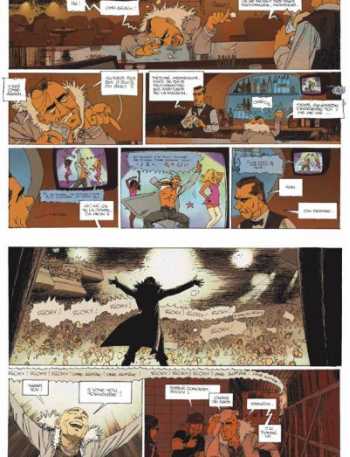 Jean-Paul Krassinsky was an illustrator (including covers for Terry Pratchett novels) and a storyboard artist for advertising agencies. He also produced several children's books. In 2005, he created this series "Twisted Hearts" where he tells the short bitter-sweet adventures of nothing heroines. This album contains three stories about plump girls living in a world ruled by the "tyranny of thinness."

Krassinsky's artwork is sharp and precise and he makes his unglamorous, everyday characters quite cute and appealing.