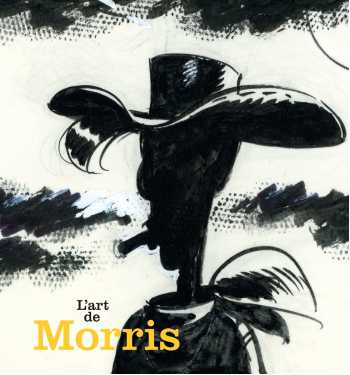 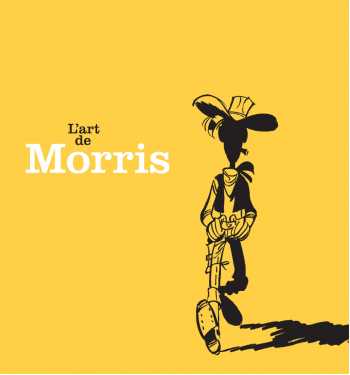 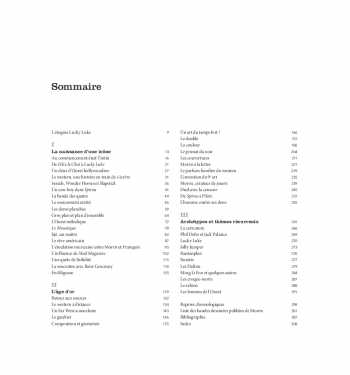 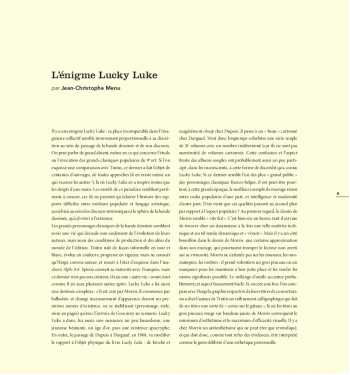 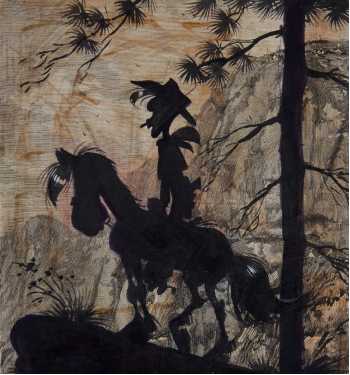 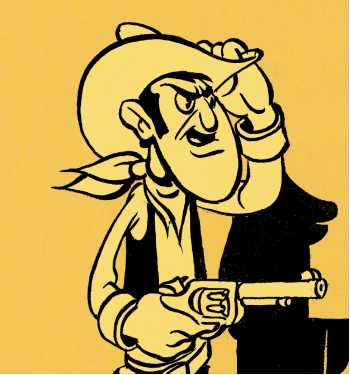 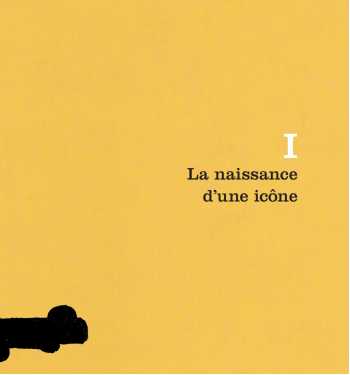 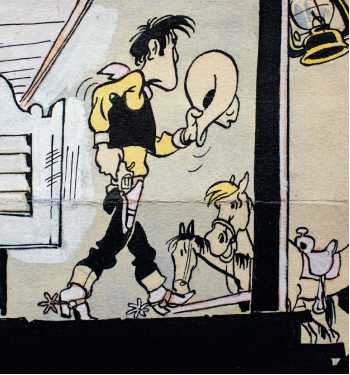 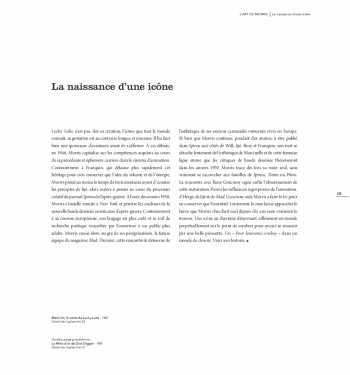 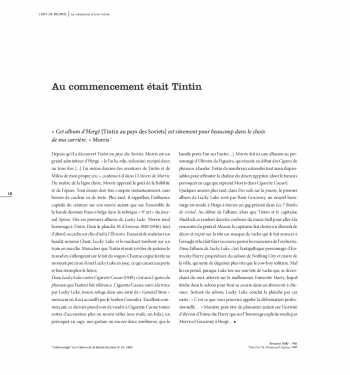 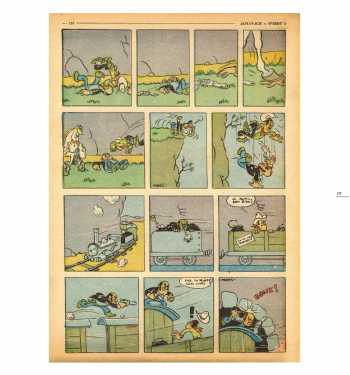 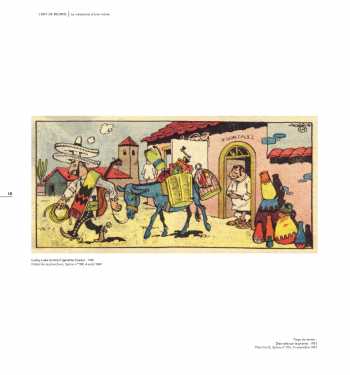 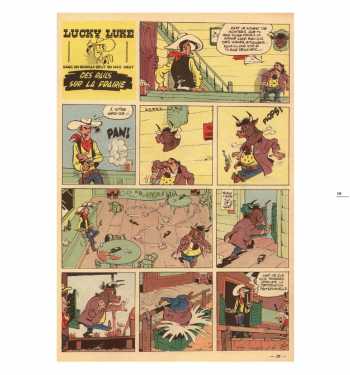 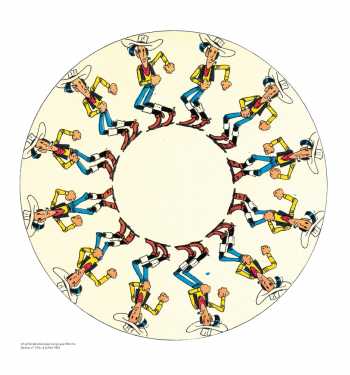 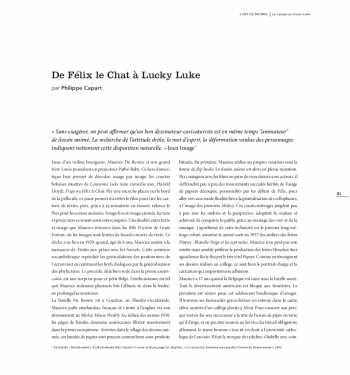 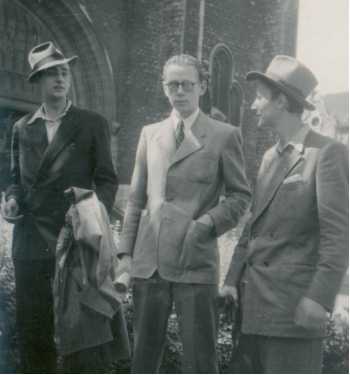 A massive art book devoted to Maurice de Bevere (1923-2001) better known as "Morris" and his most popular creation Lucky Luke. Published to coincide with a huge art exhibition at the Museum of Bande Dessinee at Angouleme, the book features numerous reproductions from original art.

2016 was the 70th anniversary of Lucky Luke. To commemorate the event, the musée de la bande dessinée at Angouleme held a nearly year long exhibition--accompanied by this catalog--to recall the extraordinary talent of the one who created, alone, at the age of 22, a cowboy inspired by westerns, American cartoons and a Franco-Belgian comic strip still in its infancy: Lucky Luke, the man who shoots faster than his shadow. During its 70 years, the series has sold 300 million albums and has been translated into 29 languages.

The curators of the exhibition, Stéphane Beaujean and Jean-Pierre Mercier , selected from the thousands of pages drawn by Morris and kept in Brussels by the author's family, 150 particularly remarkable original pages and drawings which show the evolution of the line and the extraordinary talent of the creator of Lucky Luke.