Sign in | Register
HomeNew ArrivalsLife of Che: An Impressionistic Biography 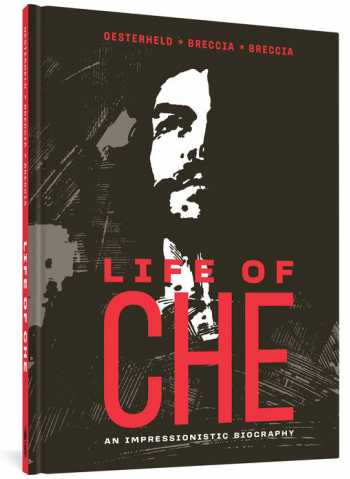 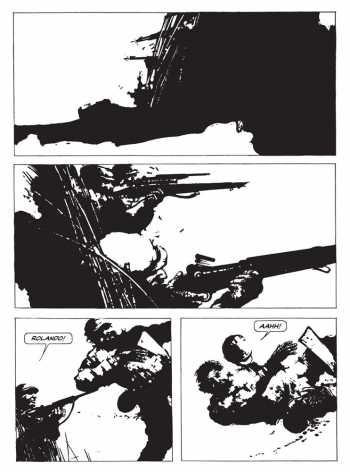 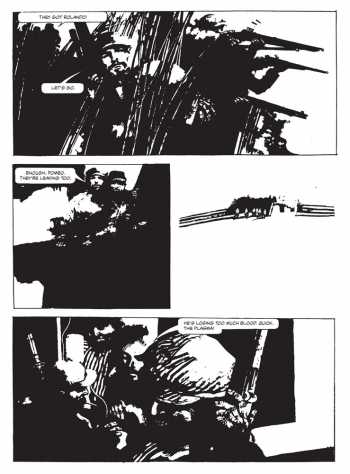 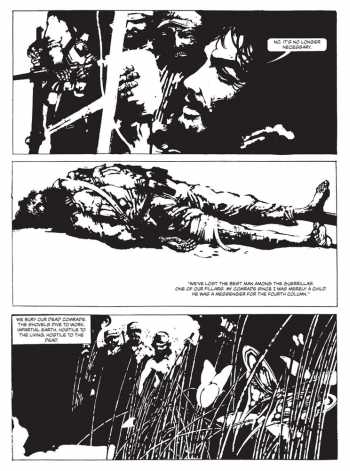 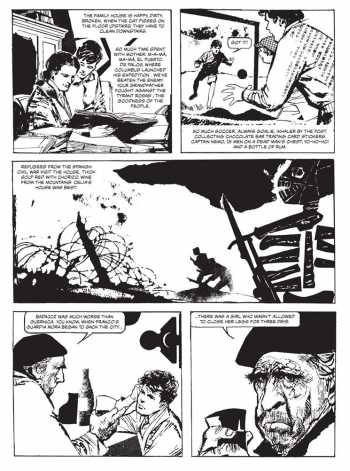 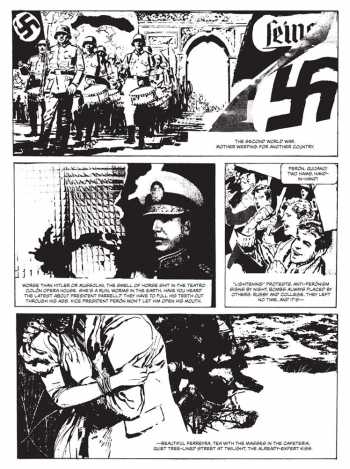 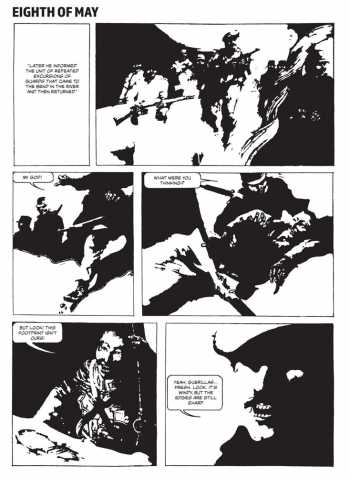 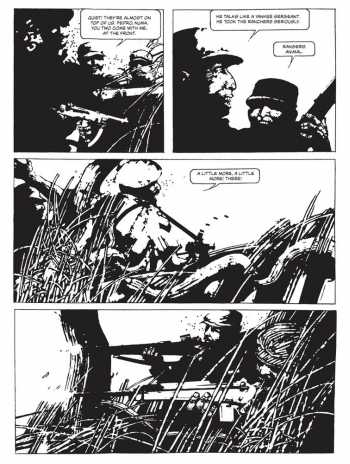 Published in 1969, this Argentine graphic biography about Ernesto "Che" Guevara was an instant bestseller. Banned by a military dictatorship, and almost lost, it has never been available in English — until now.

Life of Che is one of the most anticipated entries in Fantagraphics' The Alberto Breccia Library. Originally released as part of a graphic biography series in January 1969, it came out in Argentina only a year after Ernesto "Che" Guevara had died and reached an audience beyond comics readers. In the 1970s, the military government raided its publisher, destroying the means to reprint the book. The comic was presumed to be lost to history, until a publisher in Spain restored it in 1987. It has never been translated into English until now.

The book begins in Bolivia in 1967, then flashes back through Che's life — his childhood, his radicalizing motorcycle trip with Alberto Granado, his taking up of arms in Guatemala, his meeting with Fidel Castro, and his subsequent military and political maneuvers, ending in a fade-out to his death. Alberto Breccia and his son, Enrique, drew Life of Che. Enrique draws the Bolivia passages in a woodcut style, while Alberto depicts the flashbacks in his trademark, expressionistic black-and-white. It is primarily set in the field and with the people. Héctor Germán Oesterheld (The Eternaut) blends his authorial voice with Che's first-person. Life of Che is imbued with a sense of immediacy, as both Che and, eventually, Oesterheld would meet their ends by a military government backed by the American CIA. As Pablo Turnes writes in his afterword, it is "the testament of someone consciously marching toward his revolutionary death."