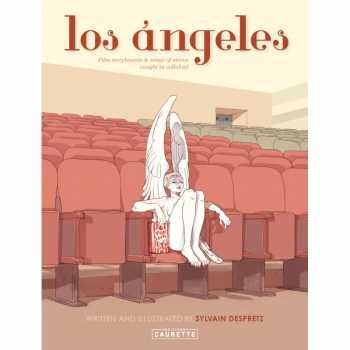 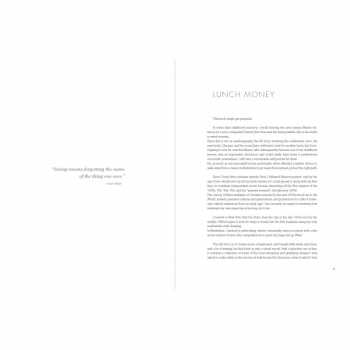 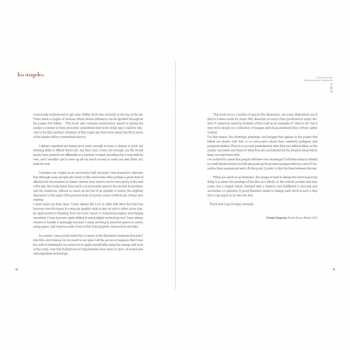 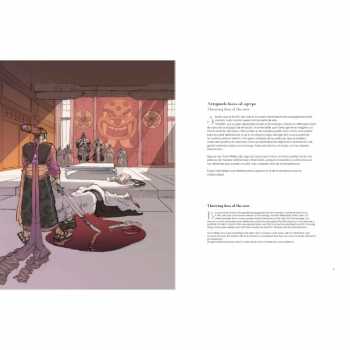 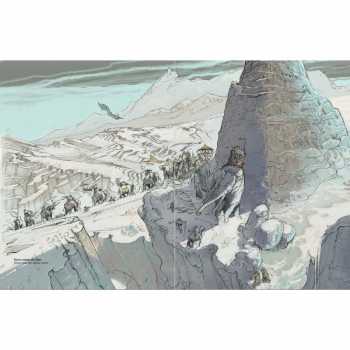 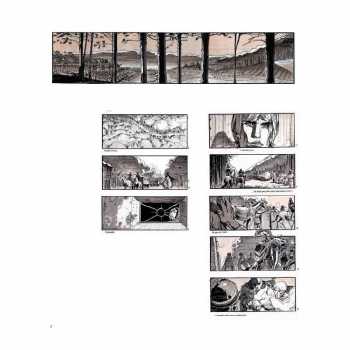 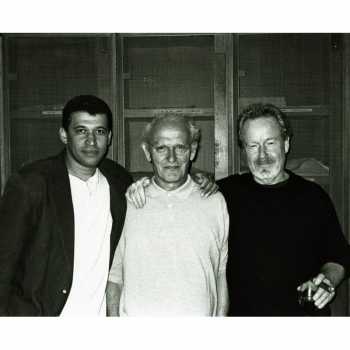 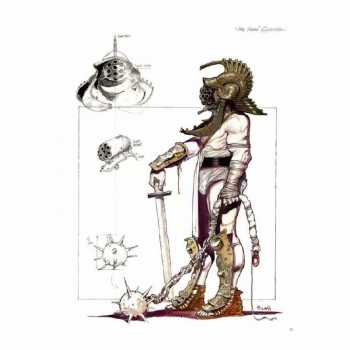 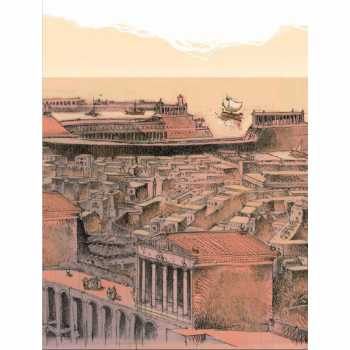 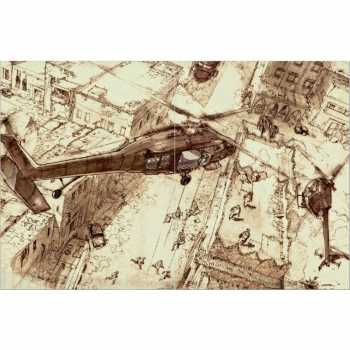 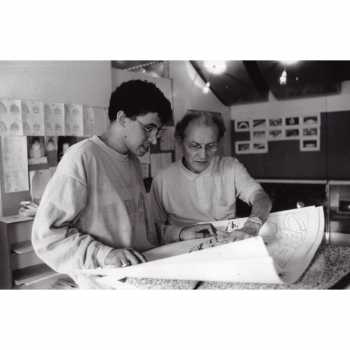 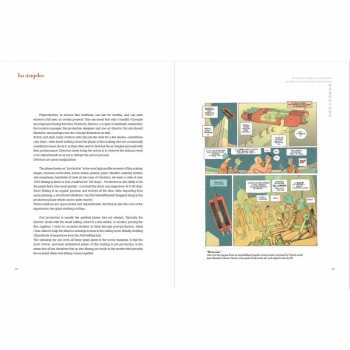 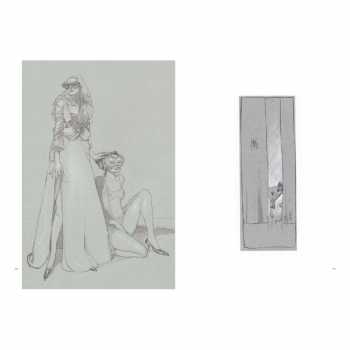 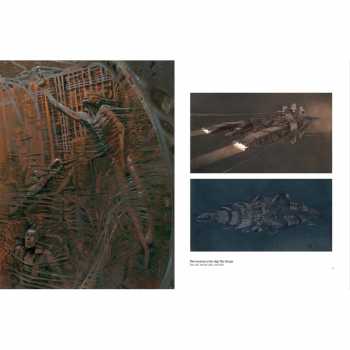 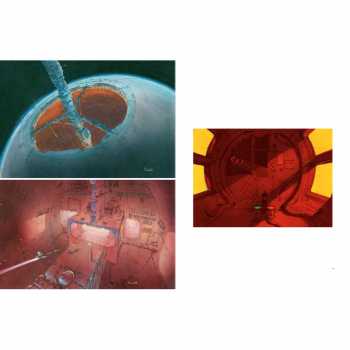 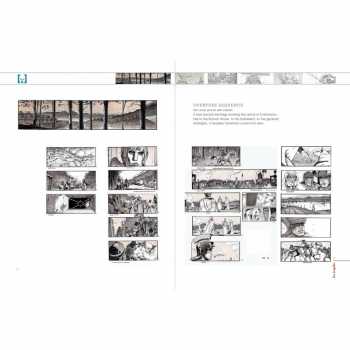 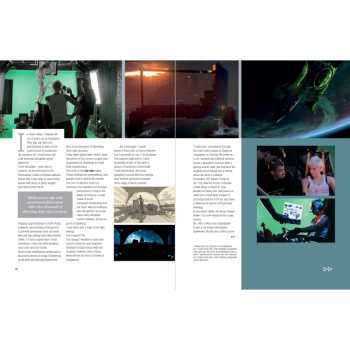 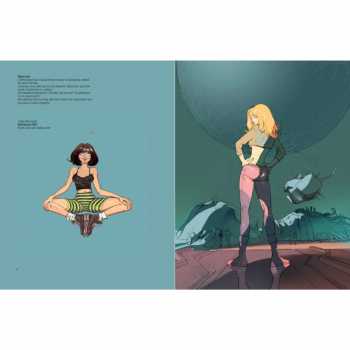 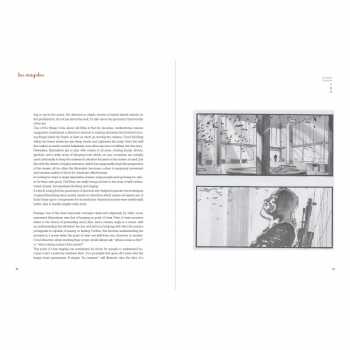 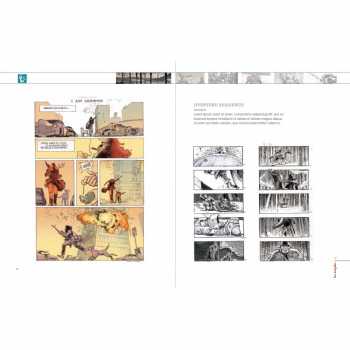 The image of its city namesake, Los Angeles is a multifaceted book teaming with angels and gods. It's where Sylvain Despretz has lived for the past 20 years, behind the scenes and next to the mightiest of the mighty. A renowned artist who works in the shadows, he has helped pen the visions of Ridley Scott, David Fincher, Andrei Konchalovsky, Mike Newell, Tim Burton and Stanley Kubrick, to name a few. Storyboards, concept art, paintings and illustration -- his palette of talents has been deployed to bring emblematic (The Fifth Element, Gladiator, Black Hawk Down, Eyes Wide Shut) and other lesser known works to fruition.

This book is neither catalogue nor instruction manual -- it is both, and yet so much more. Throughout the pages the author reveals his calling -- that of an artist and craftsman putting his talent to work on the dream machine that is Hollywood. Peppered with anecdotes, observations and musings on the past two decades, this book is a unique must-have for all those who are interested in cinema and art in general.

Sylvain Despretz is an independent writer-director who has worked extensively in the USA and in Europe in the fields of storyboarding and illustration. His mentor in the early part of his career was none other than the late Jean "Moebius" Giraud, the world-renowned artist.

Sylvain took his first steps as an art director in New York at the advertising agency BBDO where, over a number of years, he worked on TV spots for clients like Pepsi, Gillette and General Electric. When he moved to Hollywood, he created storyboards for director David Fincher for Madonna's Like a Prayer music video, and worked alongside pop star Michael Jackson on video concepts for his Dangerous album. Throughout the 1990s Sylvain also worked for director Ridley Scott and, over two decades, contributed to the development of numerous feature film projects and TV spots.

For two decades his name has been associated with several successful, high-profile films, notably The Planet of the Apes, Harry Potter, The Fountain and Alien Resurrection.

Sylvain Despretz is also the creator of several music videos, for Jack Lancaster (Song of the Whales -- sung by Phil Collins) and MJ12 (Call 911). He's written two feature film scripts one of which, Soul Man, has been optioned for development by Paramount Pictures. He is currently producing a film about the British jazz-fusion band Brand X, entitled Brand X : The Desert Years.

He lives in Los Angeles, London and Paris.

A Deluxe Edition with a second volume and in a slipcase is also available.

Customers in Europe can order this book directly from Editions Caurette in France.

We offer a wholesale discount to bookstores buying multiple copies. Email us for details.