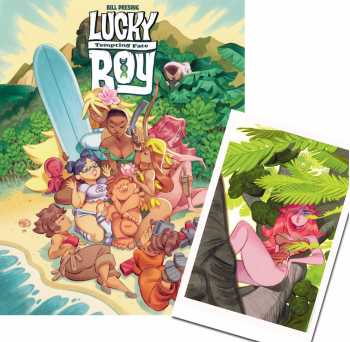 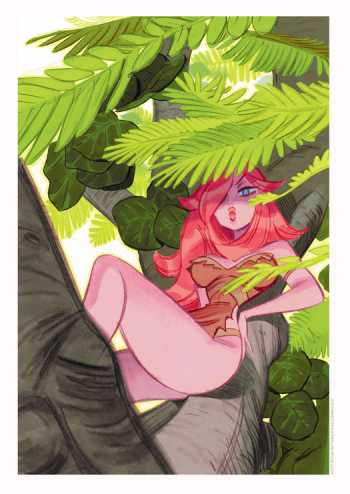 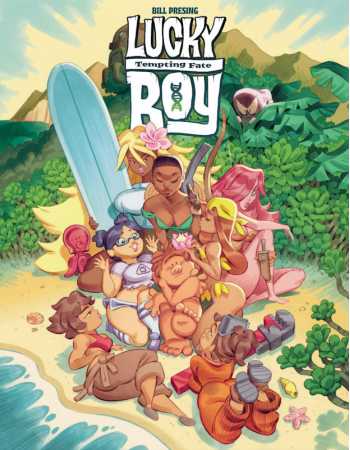 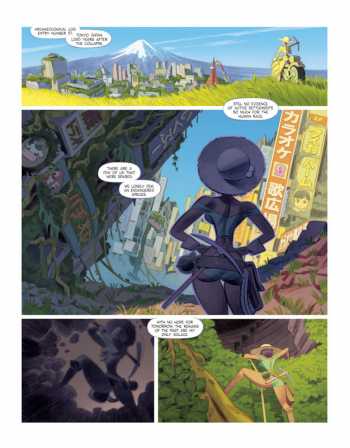 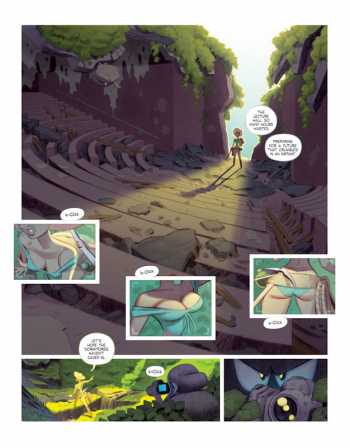 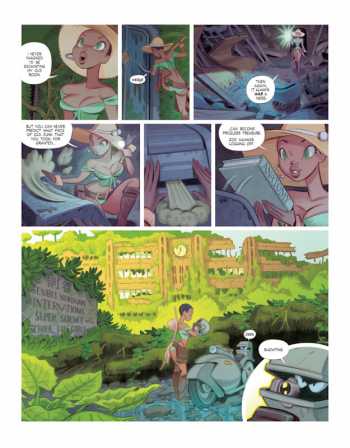 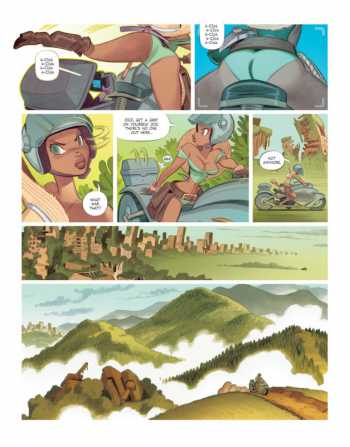 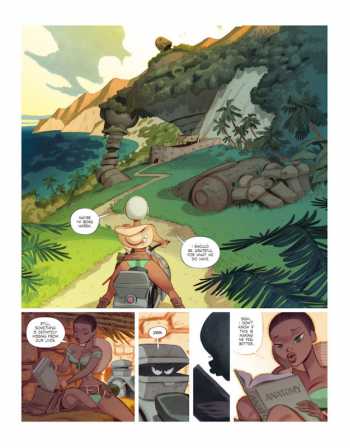 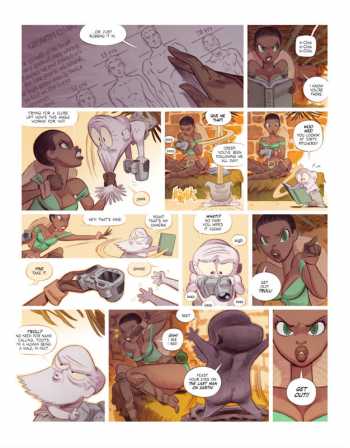 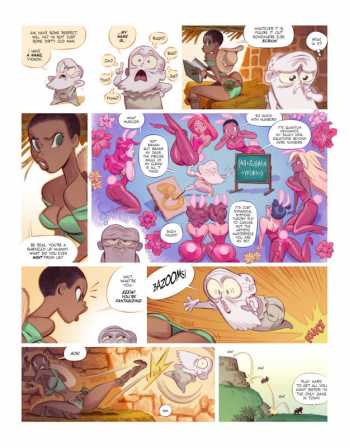 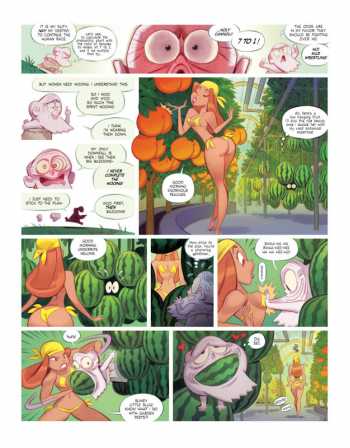 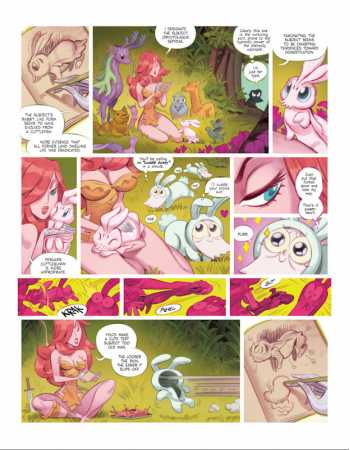 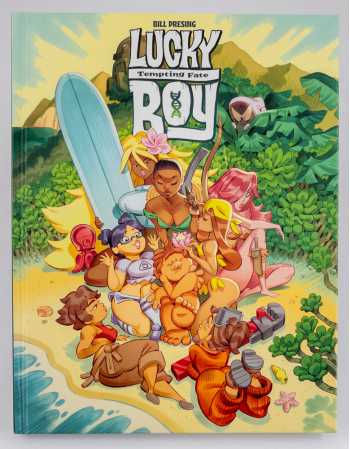 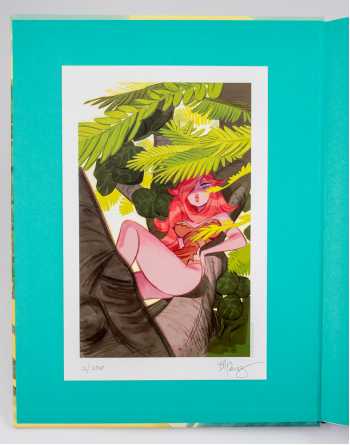 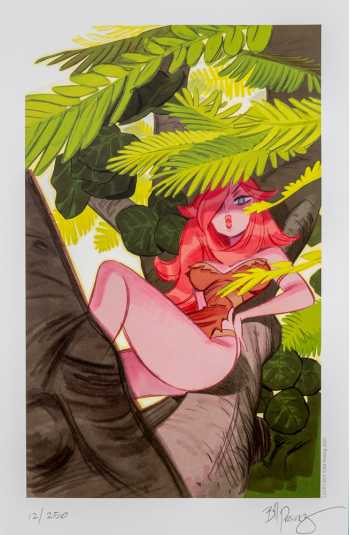 Bill is making this beautiful pin-up of Vixen (one of the characters in Lucky Boy) into a luxurious limited edition print that will be tipped into the special edition of the book.

This bookplate will be signed & numbered by the artist and limited to 250 copies.

In what may be the sexiest post apocalypse ever conceived, the last man on Earth is an undesirable geezer, alongside seven confoundingly vivacious scientists, hell-bent on repopulating the globe! A new, ambitious vision in the mold of a classic harem manga, Lucky Boy is a tantalizing, exquisitely rendered tale of yearning, near misses, and cruel fate, in the beautiful, overgrown rubble formerly known as Tokyo.

Bill Presing is an artist and storyteller. His cheesecake art has been widely published in America and France in books, calendars, cards, and temporary tattoos. He co-created the graphic novel Rex Steele in 2004. He has been a story artist at Pixar since the early 2000s with Ratatouille, Up, and Incredibles 2 among his credits. He is Head of Story on Pixar's upcoming Turning Red (March 2022).

Lucky Boy is also available in a trade hardcover edition.

Very Fine, issued without dustjacket
One of 250 copies with a tipped-in signed & numbered plate