Sign in | Register
HomeNew ArrivalsMad Dreams and Monsters: The Art of Phil Tippett and Tippett Studio - Signed by Phil Tippett 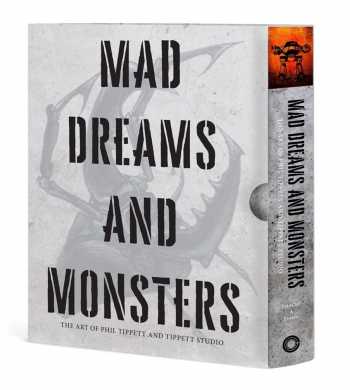 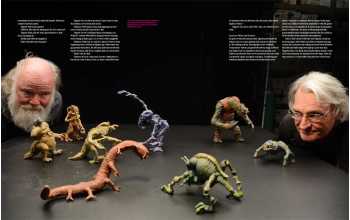 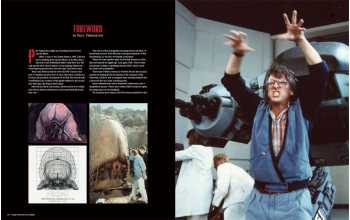 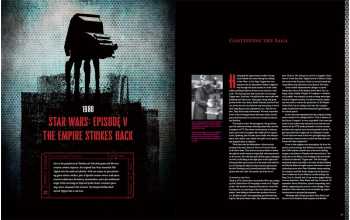 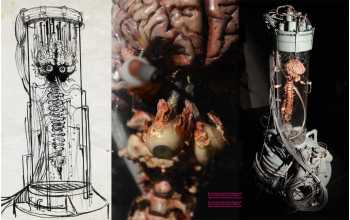 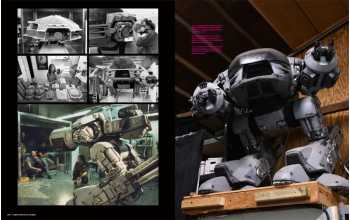 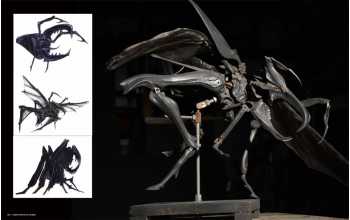 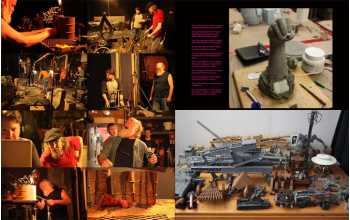 Phil Tippett has very kindly signed bookplates for us. The bookplate is tipped into the front of the book.

From Star Wars to Jurassic Park and RoboCop to Starship Troopers, special effects master Phil Tippett has brought his magic to some of the most iconic films of all time. His unparalleled career in visual effects spans more than 40 years, with two Academy Awards, one BAFTA, and two Emmys. This stunning book, published in a beautiful slipcase, celebrates Tippett's career, from early Super 8 explorations through his groundbreaking work with Industrial Light & Magic, DreamWorks, and beyond. While Tippett's first love remains the stop-motion animation that made him a Hollywood legend, he was present at the birth of big-screen digital effects, and his genius has evolved with the times. In 1984 he founded Tippett Studio, which has come to specialize in digital effects.

Packed with over a thousand behind-the-scenes photographs, Mad Dreams and Monsters includes never-before-published stories from the master himself and a veritable who's who of visual effects luminaries--a must-have for movie fans, film students, and anyone who's ever been captivated by movie magic.

By Alexandre Poncet and Gilles Penso