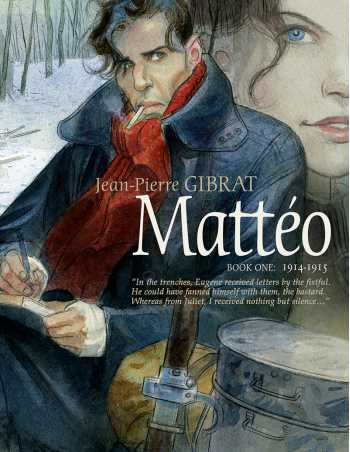 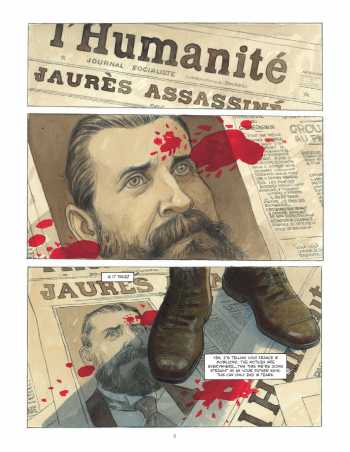 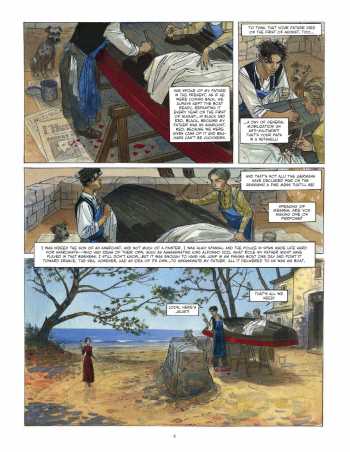 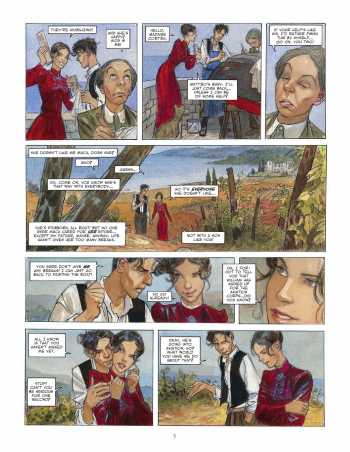 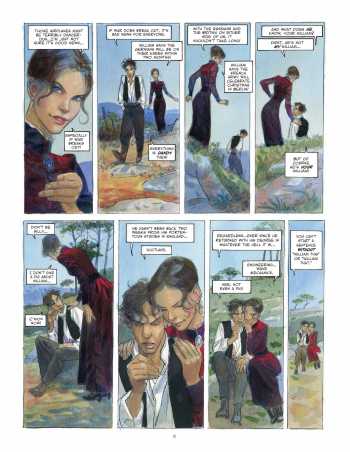 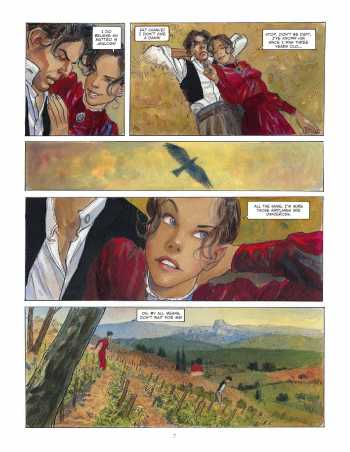 A sweeping new series by the writer/artist of award-winning Flight of the Raven graphic novel that takes the protagonist through the major conflicts of the first half of the Twentieth Century.

A beautifully drawn and deeply emotional graphic novel that follows the singular destiny of a man who is caught up in the fervent passions of the tumultuous epoch that began with the Great War of 1914. In a small town at the foot of the Pyrennes on the French Mediterranean, lifelong friends are called to arms, except for Mattéo, who as the son of Spanish refugees is exempt from service. Yet when his fellow villagers--including Juliet, the woman he loves--express disdain for his pacifism, he embarks on an epic adventure that has a resounding impact on all their lives.

"For many other American comic book readers, writer-artist Jean-Pierre Gibrat wasn't on the radar until [IDW's] EuroComics team published Flight of the Raven and its prequel, The Reprieve. Now he's turned into one of those "must have" creators, which he demonstrates in full force with Mattéo -- Book One: 1914-1915." -- Jeff Vaughn, Scoop