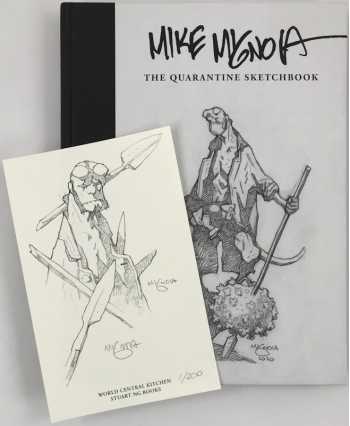 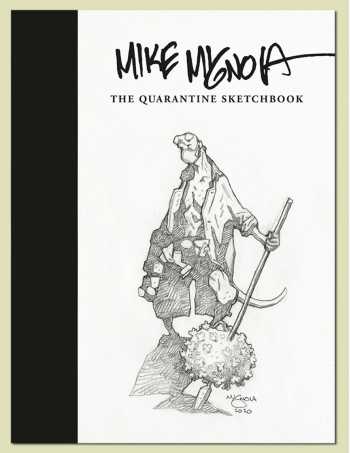 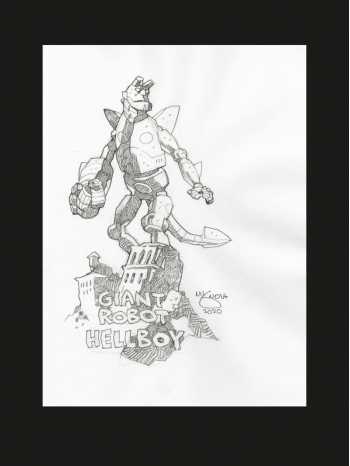 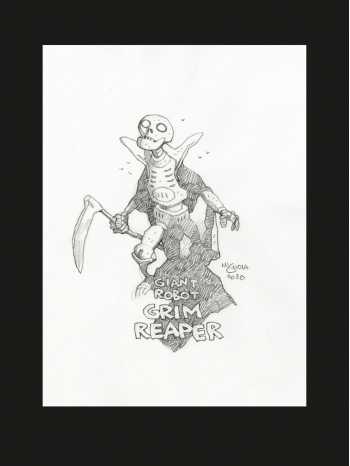 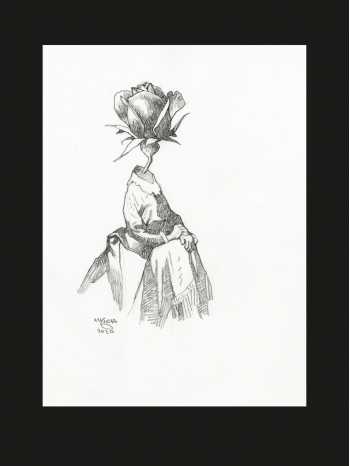 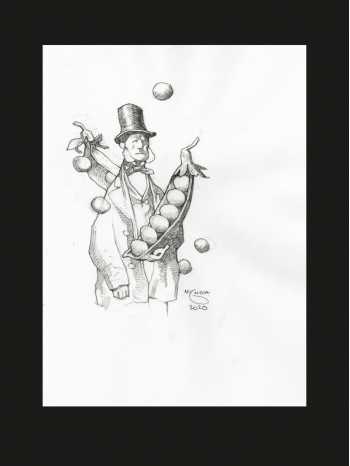 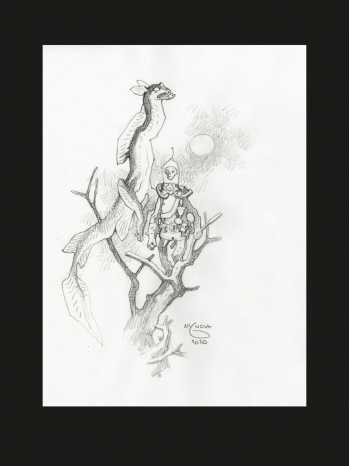 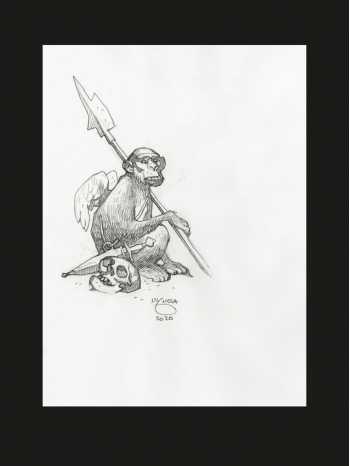 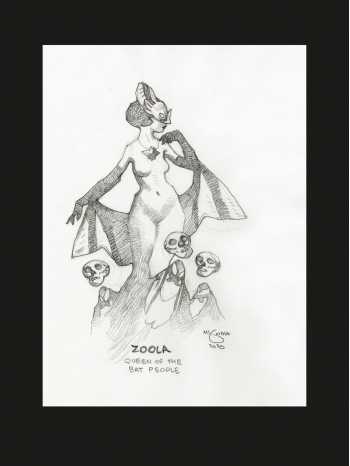 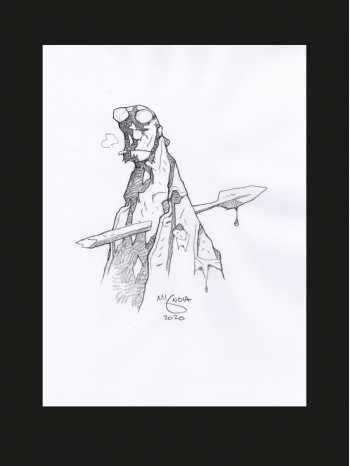 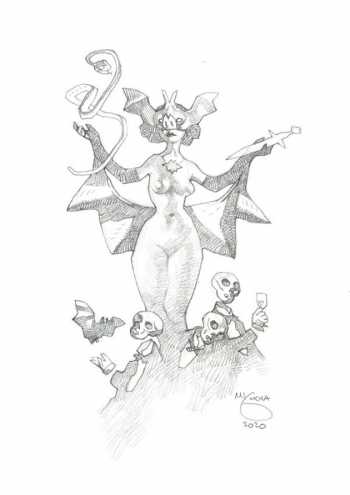 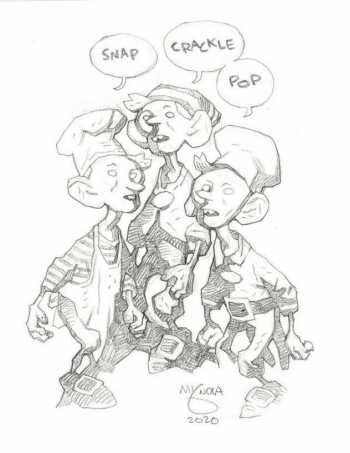 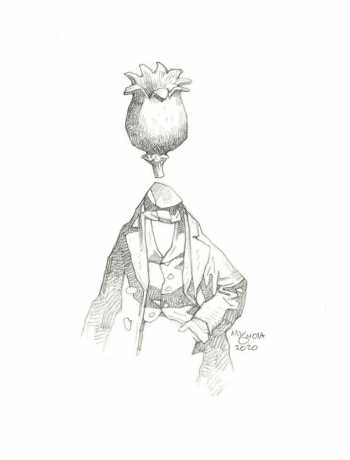 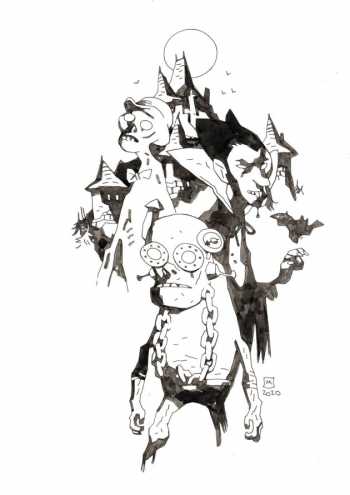 Mike Mignola and Stuart Ng Books have created a special bookplate for the second printing of Mike's Quarantine Sketchbook. The bookplates are signed by Mike and feature a previously unpublished drawing of Hellboy not included in the book.

A share of our proceeds go to Mike's charity of choice Jose Andrés World Central Kitchen.

During the coronavirus quarantine, legendary Hellboy creator Mike Mignola posted original pencil sketches online and auctioned off the art to raise money for Jose Andres' World Central Kitchen. The sketches went viral and were the talk of the comics internet.

Now those sketches are published in print for the first time, with all profits going to the World Central Kitchen.

This new, oversized hardcover collection is a must have for Mignola readers and art fans alike. The book features an introduction by Mignola, alongside sketches of Hellboy, beloved and unexpected pop culture characters, macabre chess pieces, gothic vegetable creatures, strange vampires, and more.

Very Fine, issued without dustjacket
One of 200 copies with an illustrated bookplate signed & numbered by the artist