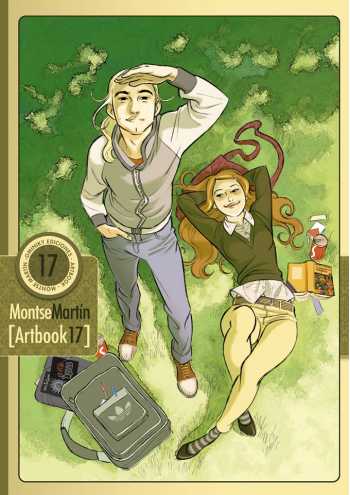 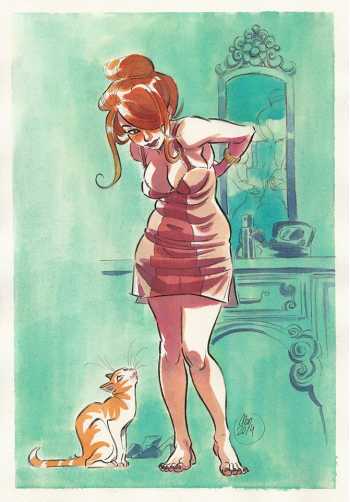 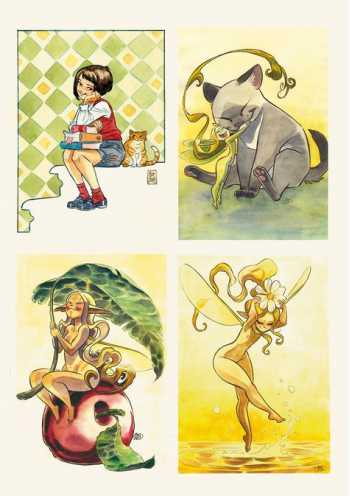 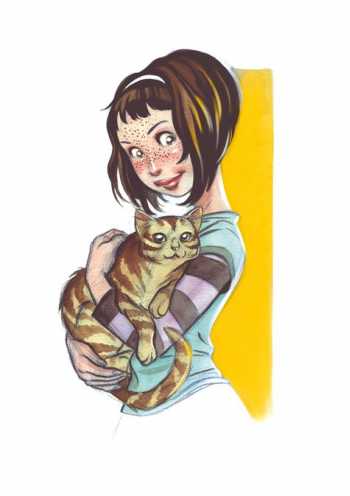 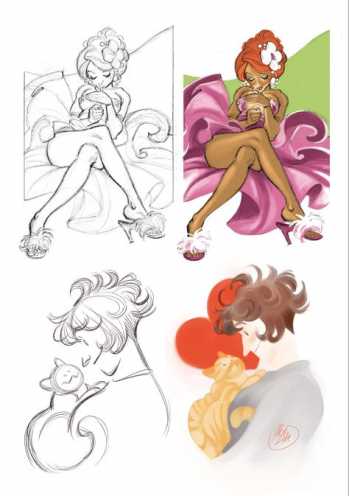 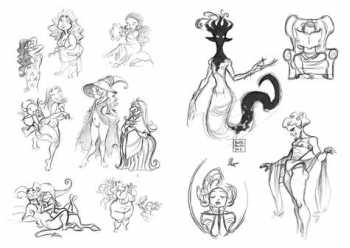 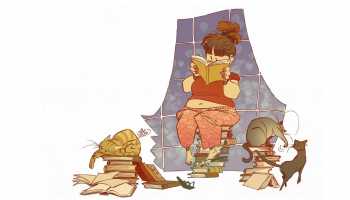 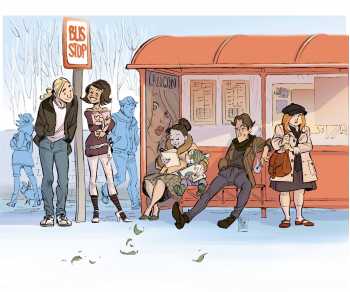 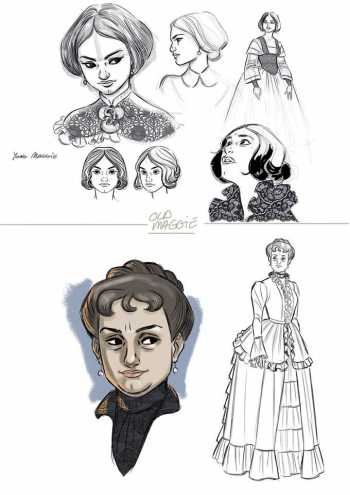 Montse Martin is a Spanish cartoonist known for his work on the comic book series Talismán and Curiosity Shop.

Before comics, he worked in animation for more than a decade at Tridente Animation studio on television series and feature films such as Asterix and the Vikings. Martin currently combines his work in comics with some work in animation.

- This is one in a series of sketchbooks from Ominiky Ediciones in Spain.

A nice large A4 format, full color, finished illustrations, drawings, and sketches, and no text.