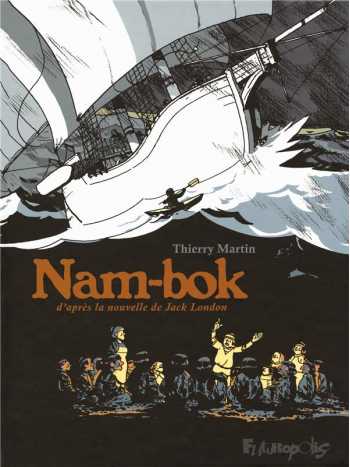 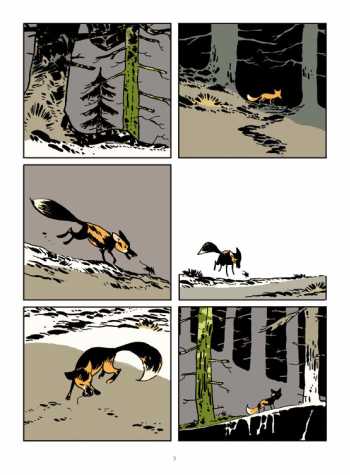 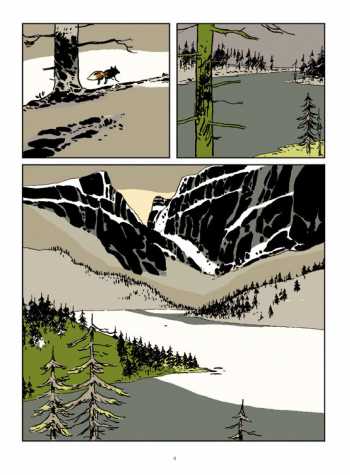 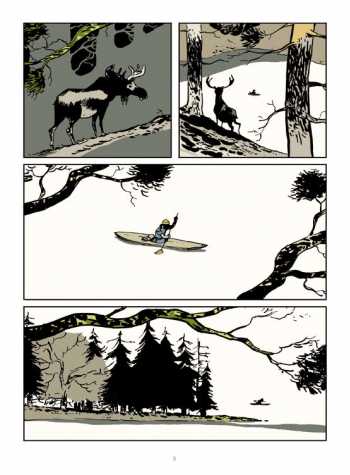 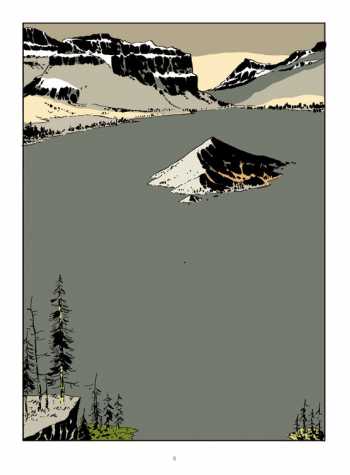 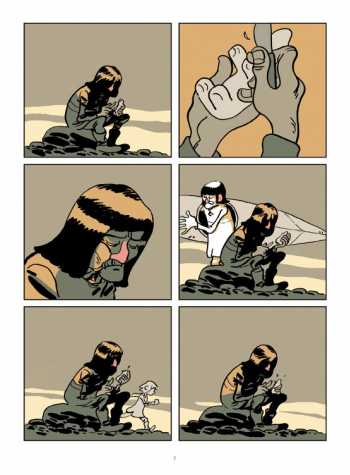 Nam-bok lives in the Far North. His tribe is totally isolated. One day, when he went to the seal hunt, he lost himself in the immensity of the ocean. Long afterwards, he reappeared, when everyone thought he was dead. He then tells how, carried by the waves to shore, he was taken in by a family who nurtured him and gave him what is called money. He also tells how he was led, through wide open spaces, by an iron monster, fed with stones and water and spitting fire. He finally tells how he came to a village, "the greatest of all", where "the roofs of the houses rose to the stars". It is the train, the steamer and the modern city that he discovered. America! His return announces that of technical progress. On the other side of the sea, life is quite different. But, Nam-bok will not listen to his own. He will be said to be a bully, not willing to give credit to a world not subject to machines. Nam-bok is scary because he came back different. He will be excluded by his community. A timeless fable of Jack London, brilliantly reinterpreted by the rare talent of Thierry Martin ...