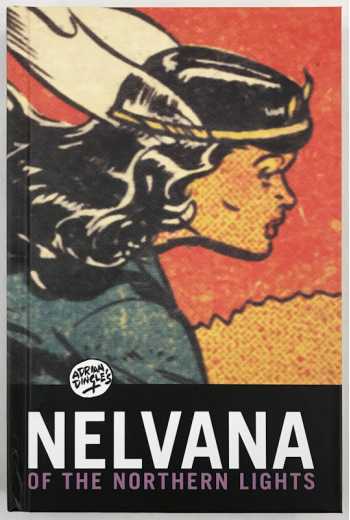 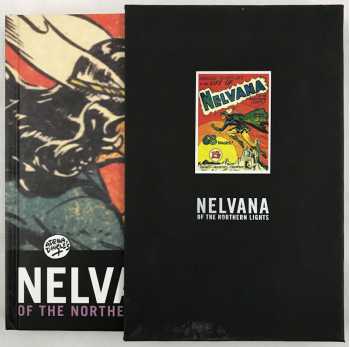 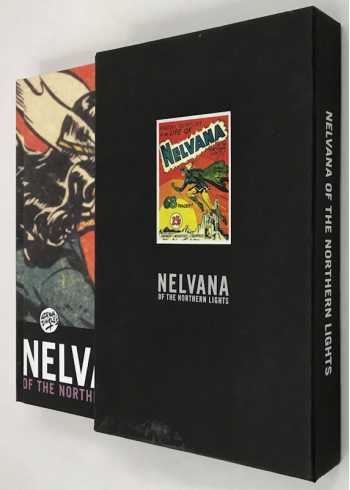 This limited edition slipcased hardcover was limited to Kickstarter backers and features a variant cover. This collection is out of print in all editions.

Shady fur trappers. Nazi dopplegangers. Interdimensional radio-wave monsters. Ice queens and dragons. All are equal foes in the pages of the ground-breaking comic, Nelvana of the Northern Lights.

First appearing in 1941 in the pages of Bell Features' Triumph-Adventure Comics, Nelvana was created as a superheroine to protect Canada's northern lands and people, inspired by a young woman named Nelvana in Kugluktuk, Nunavut. Created as a concept with Group of Seven artist Franz Johnston, Nelvana quickly came to life as a mini-skirt wearing, monster battling superheroine under the skilled pen of Adrian Dingle.

With the aid of her brother Tanero, a demigod cursed to appear in the form of a great dane in the presence of Kablunets (white men), and her loyal sidekick the mountie Corporal Keele, Nelvana fought the forces of evil for six years before her adventures came to an end in 1947.

Now her adventures return in a collected edition of every single one of her appearances. Come join Canada's first superheroine in her struggle against tyranny!