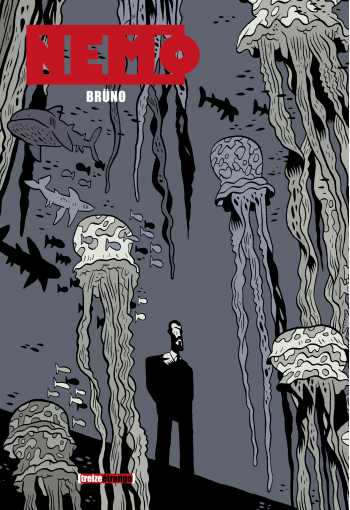 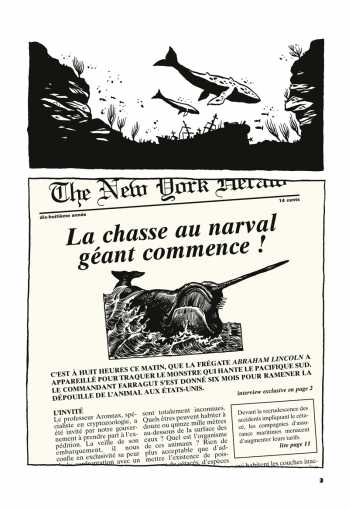 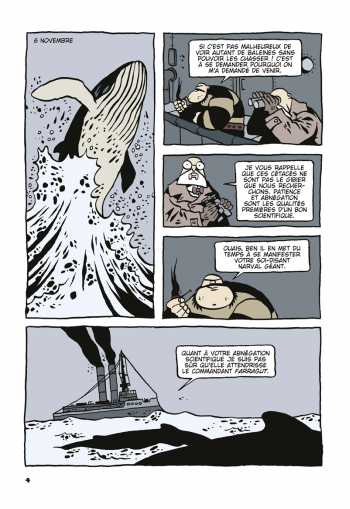 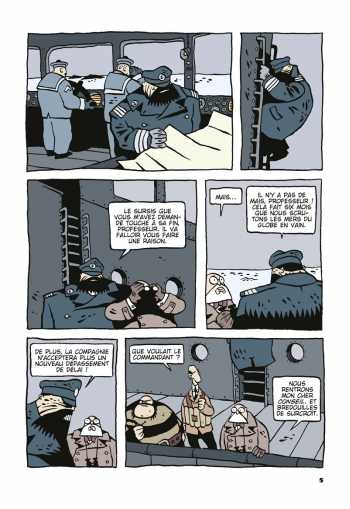 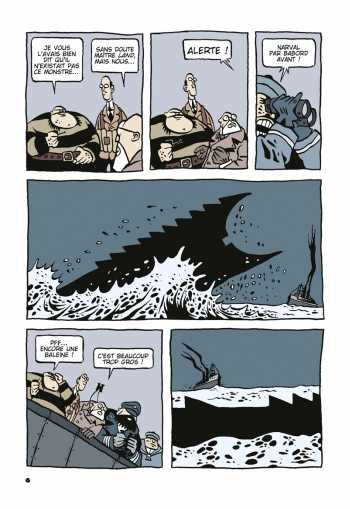 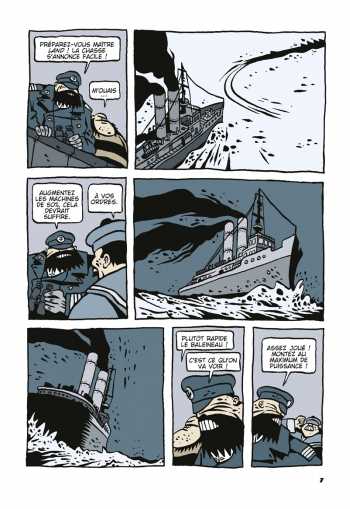 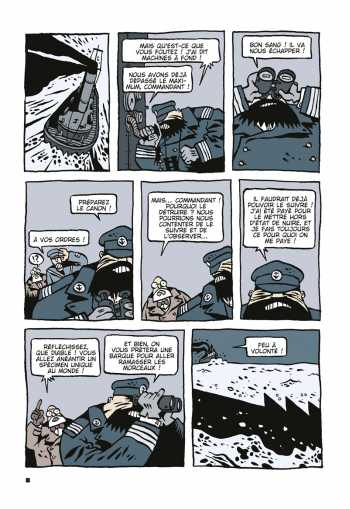 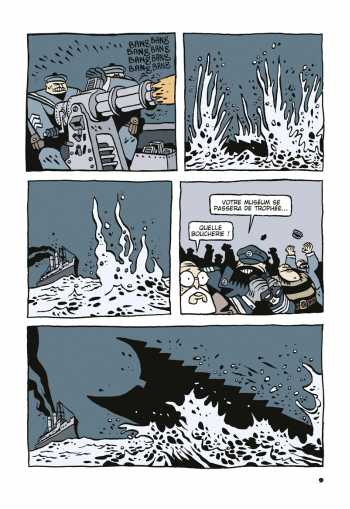 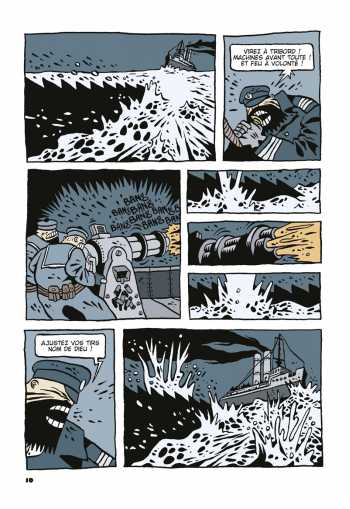 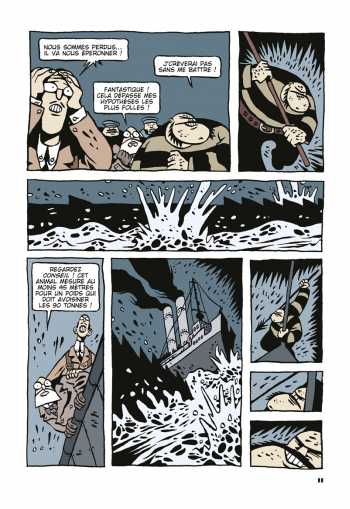 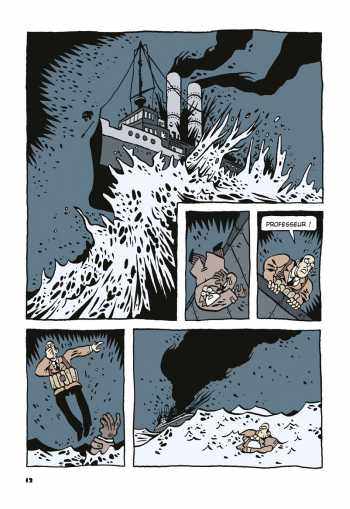 A graphic novel freely adapting Jules Verne's Victorian sci-fi novel, 20,000 Leagues Under the Sea. This collects the 4-tome series in one hardcover volume.

Bruno is the artist-creator of Inner City Blues, Junk, Lorna: Heaven is Here, and Tyler . I love his work.

"Brüno was born March 1, 1975 in Germany. He spent a year at the Ecole Estienne in Paris, then moved to Rennes, where he obtained a Master of Fine Arts. He was first published in 1996. In 1998, he made Nemo, a free adaptation of the Jules Verne novel 20,000 Leagues Under the Sea. From 2001 he published Inner City Blues, a detective series whose framework was the black America of the 70s. Highly appreciated by the critics, his last works (including Junk) allowed him to conquer a wider audience."