Sign in | Register
HomeNew ArrivalsOver the Moon: Illuminating the Journey
Save 20% 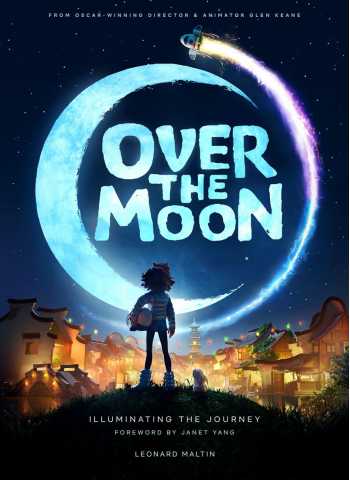 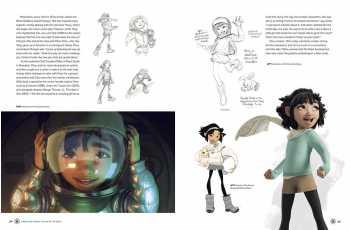 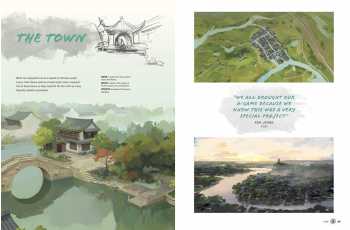 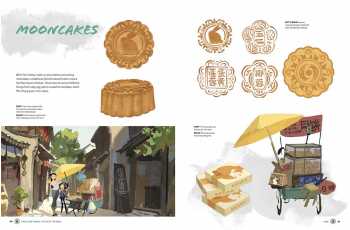 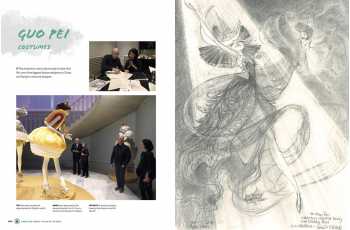 This is the first feature film directed by legendary Disney animator Glen Keane who has directed the short films Duet and the Academy Award-winning Dear Basketball.