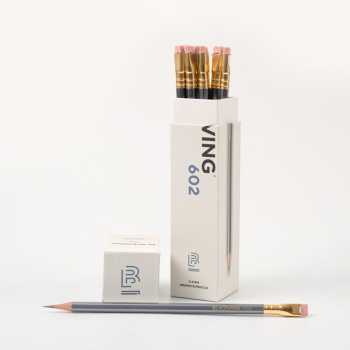 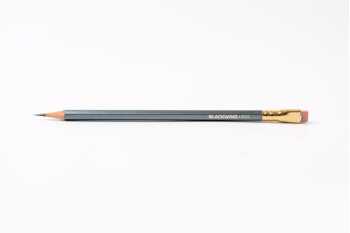 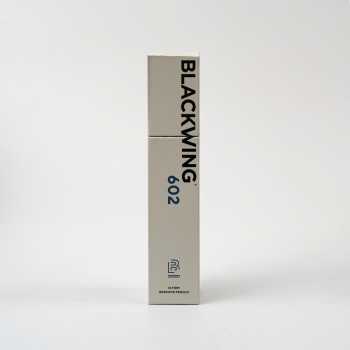 The animators' pencil of choice for seven decades. This was the pencil used by the Nine Old Men, Chuck Jones, Andreas Deja, and Glen Keane.

The Palomino Blackwing 602 features a firm and smooth graphite core that helps it deliver on its promise of “Half the Pressure, Twice the Speed.” Its unique and iconic ferrule allows you to extend and replace its eraser after extensive use and even “hack” your pencil to give it a custom look.